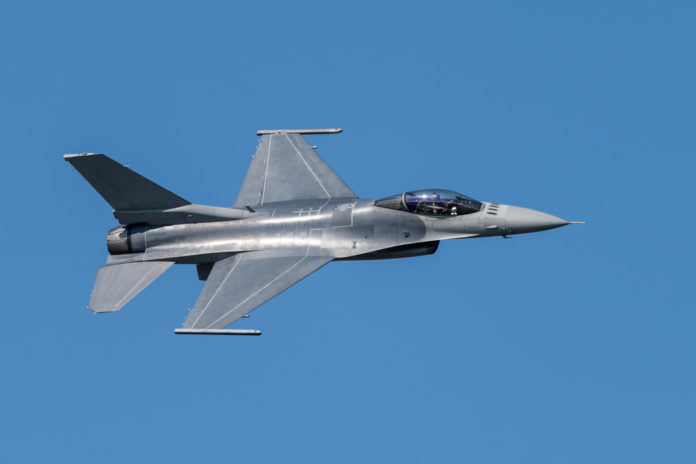 In this week’s AI guide we will discuss how Artificial Intelligence defeated the human F-16 human fighter plane and MIT Technology Review on OpenAI’s GPT-3.

An AI algorithm has defeated a human F-16 fighter pilot in a virtual dogfight simulation. The algorithm is developed by Heron Systems that easily defeated the fighter pilot in all five rounds to cap off the yearlong competition hosted by the Defense Advanced Research Projects Agency.

The competition was named AlphaDogfight trials and was part of DARPA’s Air Combat Evolution Program which is aimed at exploring automation in air combat and improving human trust in AI systems.

Although the victory of the AI system is a big step forward, the work is far from over for DARPA.

GPT-3, Bloviator: OpenAI’s Language Generator Has no Idea What It’s Talking About

At first glance, GPT-3 seems to have the ability to produce human-like text which is quite impressive, but there is no way to ensure the accuracy of that content piece. It can surely have strong applications in producing entertainment pieces and surrealist fiction, but if you dig deeper into the platform, it is not a viable tool for important text requirements.

Although the output is grammatically correct and idiomatic, its comprehension of the world is seriously off, therefore, you cannot always trust what it says. The sad part is that all these problems also occurred in the previous version GPT-2 and nothing much has changed in the GPT-3 version. Adding a hundred times more input data has helped, but only a bit.