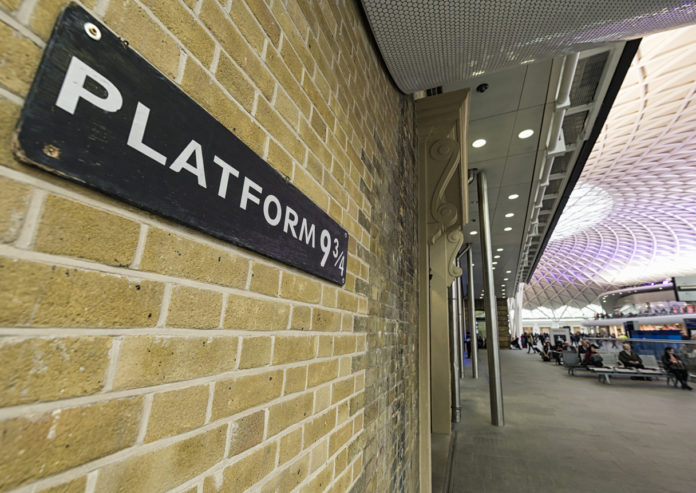 The application of Artificial Intelligence has made its way into every field possible. From the healthcare industry to the entertainment sector, AI has proved to be one of the most widely used technologies today. If you grew up in the 2000s, you grew up reading or watching the Harry Potter series or hearing the series. Most Harry Potter fans have already read The Cursed Child and A Journey through the history of Magic and are now looking for something new to read. These Potterheads now have something new to read, brought to them by an AI-generated text prediction.

A three-page chapter titled “Harry Potter and the Portrait of What Looked Like a Large Pile of Ash” was created by Botnik Studios after training an AI algorithm tool on all of the seven Harry Potter novels. The result of this is a tale that feels meandering but still has a whimsical charm that J.K. Rowling’s novels usually hold.

The chapter, along with the predictive text algorithm, is available on GitHub. It is the work of a former writer for Clickhole and the Onion, Jamie Brew, whose previous work has appeared in object dreams Tumblr and includes the predictive text Craigslists ads, X-files scripts, and elements of style-Esque grammar rules.

Harry Potter and the Portrait of What Looked Like a Large Pile of Ash was constructed with several writers who helped in sentence formation through the combination of authorial discretion and algorithmic suggestions. Because of this combination, the chapter seems more like fanfiction. Here is an example of a sentence, “The castle grounds snarled with a wave of magically magnified wind,” it begins. “The sky outside was a great black ceiling, which was full of blood.”

Things get a little weirder when Ron starts doing a frenzied tap dance, turns into a pile of spiders, and tries to eat Hermione’s parents, not to mention when the password to their dormitory door is changed to “Beef Women.”

This is just one example of how Artificial Intelligence has made its way into every industry today. The opportunities and possibilities to be explored are endless. Botnik has used a method known as “collaborating with machines”. This method uses humans’ creativity alongside the machines trying to imitate us, and the result of this is magical.

If you wish to learn more about Artificial Intelligence and its applications, join Great Learning’ PGP Artificial Intelligence and Machine Learning course. Unlock your dream career and learn the most in-demand skills. This program, famously known as the PGP-AIML, is one of the best AI courses in the US. It has given a professional direction to a lot of learners across the globe. 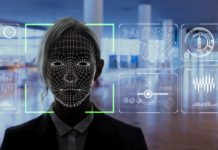 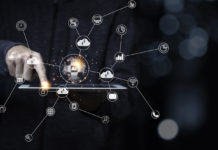