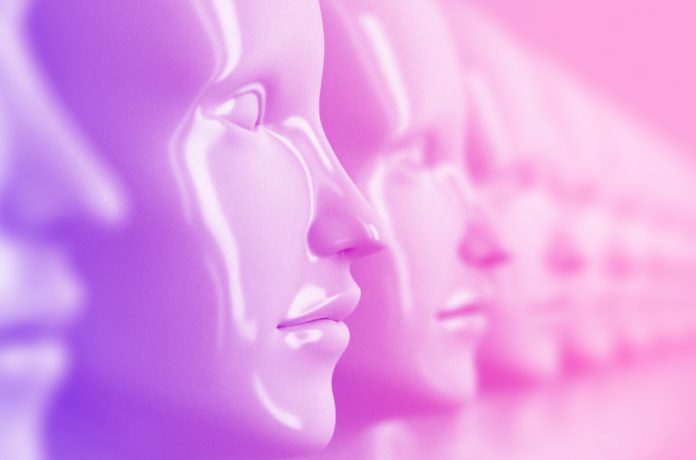 Stanford has developed a new Machine Learning method along with Toyota researchers, which can now supercharge batteries for the development of electric vehicles. Just as supercharging was introduced into the Smartphone, today, AI has made it possible to inculcate the same into supercharging batteries for electric vehicles. Considering that the battery performance makes or breaks an electric vehicle experience, it is essential for its developers to provide super-fast charging. Today, artificial intelligence could help improve other aspects of battery technology along with supercharging features. While the group has tested their methods on battery charge speed, they claim that it can also be applied to numerous other parts of overall battery development and perhaps even to non-energy technologies.

A newly designed AI-tool based on  the structure of a human brain has now identified a molecule that is capable of wiping out a number of antibiotic-resistant strains of bacteria. Halicin, the molecule, has previously been investigated as a potential diabetic treatment — against Mycobacterium tuberculosis, the causative agent of tuberculosis, and several other hard-to-treat microbes. Earlier, AI-based models essentially required constant human supervision and produced inconsistent results. However, a new deep learning approach was trained in a library with over 2,000 chemical compounds with a known antibacterial potency. This data was then used to predict function based on structure.  Overcoming the biased nature of human researchers, this approach essentially identified molecules that were distinct from existing antibiotics.

Artificial Intelligence technologies are now capable of empowering mannequins to fight crime, spot traffic offenders, fine drunk drivers and rein in criminals across a city. Bengaluru, one of India’s tech cities has now developed AI-powered mannequins – operating in an hide-and-seek mode. The AI software in them is capable of locating culprits, tipping off the police about various violations, counting the traffic slips registered against the same vehicle, estimating penalty amounts and alerting the police when need be.

With reports predicting the fate of agriculture markets to reach $12.9 billion by 2027, there’s a need to develop sophisticated data-analytical solutions to guide real time management. A study from the University of Illinois offers a promising AI approach to efficiently and accurately process agronomic data. They aim to change how people run agronomic research by involving farmers directly, instead of establishing a small field plot, running statistics there and then publishing the means. They are running experiments with farmers’ machinery in their own fields, in order to detect site-specific responses to different inputs. A methodology has also been developed using deep learning techniques to generate yield predictions. It essentially incorporates data from different topographic variables like soil electroconductivity, nitrogen as well as seed rate treatments to obtain numbers of future yields.

Are you curious to learn more about AI? Explore a Career in Artificial Intelligence and Machine Learning.