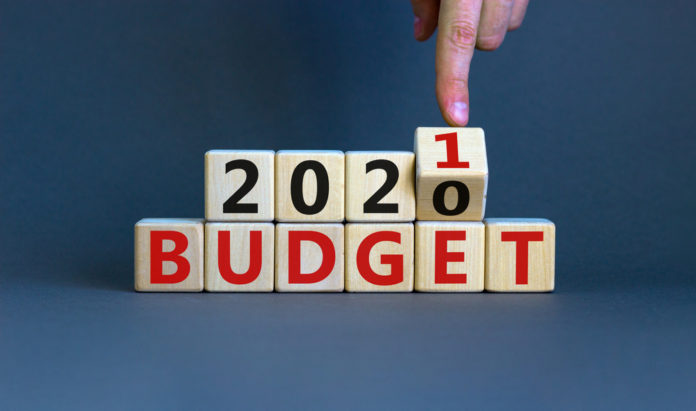 India is a rapidly growing economy and has been on top of world affairs when it comes to being involved with new initiatives and technologies to improve current economic and other practices. The government is actively involving modern technologies such as artificial intelligence, analytics, and others into existing processes for national benefit. This week’s guide talks about how Artificial Intelligence is being used for accessing better economic data faster and in tracking GST tax evasion.

India is shifting its focus from man to machine for improving the speed and quality of the economic data. For long, India’s economic data has been criticised to be inadequate, delayed and confusing courtesy the sharp and unexpected revisions. But going forward, the Ministry of Statistics is ramping up AI applications for collecting, analysing, and reporting data to monitor the economy in a better way.

The measures include a $60 million program with World Bank help using an information portal that collates real-time data. In the country of 1.3 billion people, where only 20 per cent of the population knows how to use the internet, the government had to suspend field surveys during the lockdown. This led to gaps in reporting monthly retail inflation numbers. The missing information eventually was filled in with phone surveys, but now the ministry is also establishing a system to do surveys electronically and will use digital databases where possible.

The Indian Budget has been the recent big news and now the use of Artificial Intelligence has also made its entry into the Indian Budget 2021 lexicon. Finance Minister Nirmala Sitharaman said:  “During the coming fiscal 2021-22, we will be launching data analytics, artificial intelligence, machine learning-driven MCA21 Version 3.0. This Version 3.0 will have additional modules for e-scrutiny, e-Adjudication, e-Consultation and Compliance Management.”

She also added, “the capacity of GSTN system has also been enhanced.  We have also deployed deep analytics and Artificial Intelligence to identify tax evaders and fake billers, and launched special drives against them.” 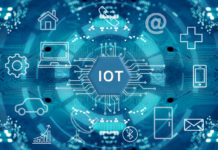