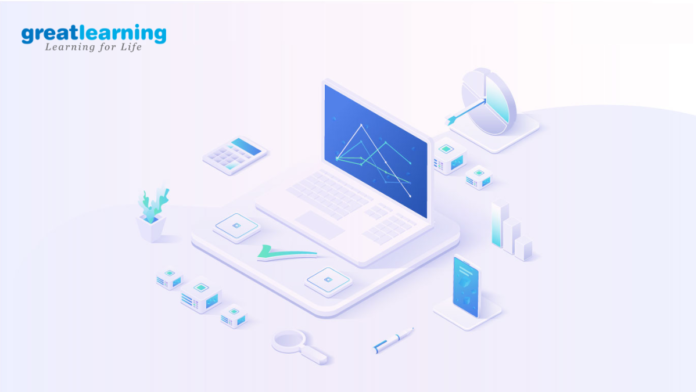 There are many technologies in existence today that have a direct or indirect application of Artificial Intelligence.

Popularly known as “Language Production” among Psycholinguists, Natural Language Generation is a procedure that aims to transform any structured data into a natural language. In layman terms, natural language generation can be thought of as a process that converts thoughts into words.
For example, when a child looks at a butterfly flying in a garden, he may think of it in various ways. Those thoughts may be called ideas. But when the child describes his thought process in his natural language (mother tongue), this process may be termed as Natural Language Generation.

As the name suggests, Speech Recognition is a technology that uses Artificial Intelligence to convert human speech into a computer-accessible format. The process is very helpful and acts as a bridge in human-computer interaction.
Using Speech Recognition technology, the computer can understand human speech in several natural languages. This further enables the computer to have a faster and smoother interaction with humans.
For example, let’s say that the child in the first example was asked, “How are you?” during a normal human to human interaction. When the child listens to the human speech sample, he processes the sample according to the data (knowledge) already present in his brain.
The child draws necessary inferences and finally comes up with an idea about what the sample is about. This way, the child can understand the meaning of the speech sample and respond accordingly.

Machine Learning is yet another useful technology in the Artificial Intelligence domain. This technology is focussed on training a machine (computer) to learn and think on its own. Machine Learning typically uses many complex algorithms for training the machine.
During the process, the machine is given a set of categorized or uncategorized training data pertaining to a specific or a general domain. The machine then analyses the data, draws inferences and stores them for future use.
When the machine encounters any other sample data of the domain it has already learned, it uses the stored inferences to draw necessary conclusions and give an appropriate response.
For example, let’s say that the child in the first example was shown a collection of toys. The child interacts (using his senses like touch, see, etc.) with the training data (toys) and learns about the toys’ properties. These properties can be anything from size, colour, shape, etc. of the toys.
Based on his observations the child stores the inferences and uses them to distinguish between any other toys that he may have any future encounters with. Thus, it can be concluded that the child has learned.

Virtual Agents are a manifestation of a technology which aims to create an effective but digital impersonation of humans. Quite popular in the customer care domain, Virtual Agents use the combination of Artificial Intelligence programming, Machine Learning, Natural Language Processing, etc. to understand the customer and his grievances.
A clear understanding by the Virtual Agents is subject to the complexity and technologies used in the creation of the agent. These systems are nowadays highly used through a variety of applications such as chatbots, affiliate systems, etc. These systems are capable of interacting with humans in a humane way.
In the above-mentioned examples, if the child is considered a Virtual Agent and is made to interact with unknown participants, the child will use a combination of his already learned knowledge, language processing and other necessary “tools” to understand the participant.
Once the interaction is complete, the child will derive inferences based on the interaction and be able to address the queries posed by the participant effectively.

In the context of Artificial Intelligence, Expert Systems are computer systems that utilize a pre-stored knowledge base and mimic the decision-making ability of humans. These complex systems utilize reasoning ability and the predefined ‘if-then’ rules.
Contrary to conventional procedural code based machines, Expert Systems are highly efficient in solving complex problems. Extending the above examples a bit further, the child, based on his pre-existing knowledge base and inference deriving capability is capable of analyzing problems and suggest methods to solve them.

Modern Decision Management Systems highly rely on Artificial Intelligence abilities in interpreting and converting data into predictive models. These models, in the long run, help an organization to take necessary and effective decisions.
These systems are widely used in a vast number of enterprise-level applications. Such applications provide automated decision-making capabilities to any person or organization using it.
If the child in the above example is considered as a Decision Management System, based on the knowledge set and reasoning abilities, he shall be able to manage his decisions effectively. If the child is given access to a certain behavioural data of say 10 people, then the child will be able to make near-accurate predictions. Such predictions will govern the decisions the child will make to address the problem at hand.

Deep Learning is a special subset of Machine Learning based on Artificial Neural Networks. During the process, learning is carried out at different levels where each level is capable of transforming the input data set into composite and abstract representations.
The term “deep” in this context refers to the number of levels of data transformation carried out by the computer system. The technology finds its applications in a variety of domains such as Computer Vision, News Aggregation (sentiment-based), development of efficient chatbots, automated translations, rich customer experience, etc.
For the sake of a simpler example, if the child in the above examples carries out learning restricted to only a single level, then the output (response) may not be specific to the problem but general. Learning at a deeper level helps the child in understanding the problem better. Hence it can be inferred that deeper the learning is, more accurate is the response.

Artificial Intelligence is also heavily used at industrial levels to automate various processes. While manual robotics is capable of completing the job, it lacks the necessary automation required to complete the task without human intervention.
Such automated systems help in larger domains where it is not feasible to employ humans. If the child, in the above examples, is considered a Robot without intelligence, he shall be dependent on others to carry out his chores.
While he may still be able to complete his work, he would not be able to do it all by himself. Intelligence enables him to work independently without having to rely on any external interventions.

Text Analytics can be defined as an analysis of text structure. Artificially Intelligent Systems use text analytics to interpret and learn the structure, meaning, and intentions of text they may come across.
Such systems find their applications in security and fraud detection systems. An Artificial Intelligence enabled system can distinguish between any two types of text samples without any human intervention. This independence makes such a system effective, efficient and faster than its human counterparts.
The child’s intelligence, in the above examples, will also be able to make him capable of distinguishing between the handwritings written by his family members.
To summarize, Artificial Intelligence finds a variety of applications in various fields. In all the examples mentioned above, the child was able to tackle all the problems independently because he was intelligent and was not dependent on external instructions but relied on his own inferences. 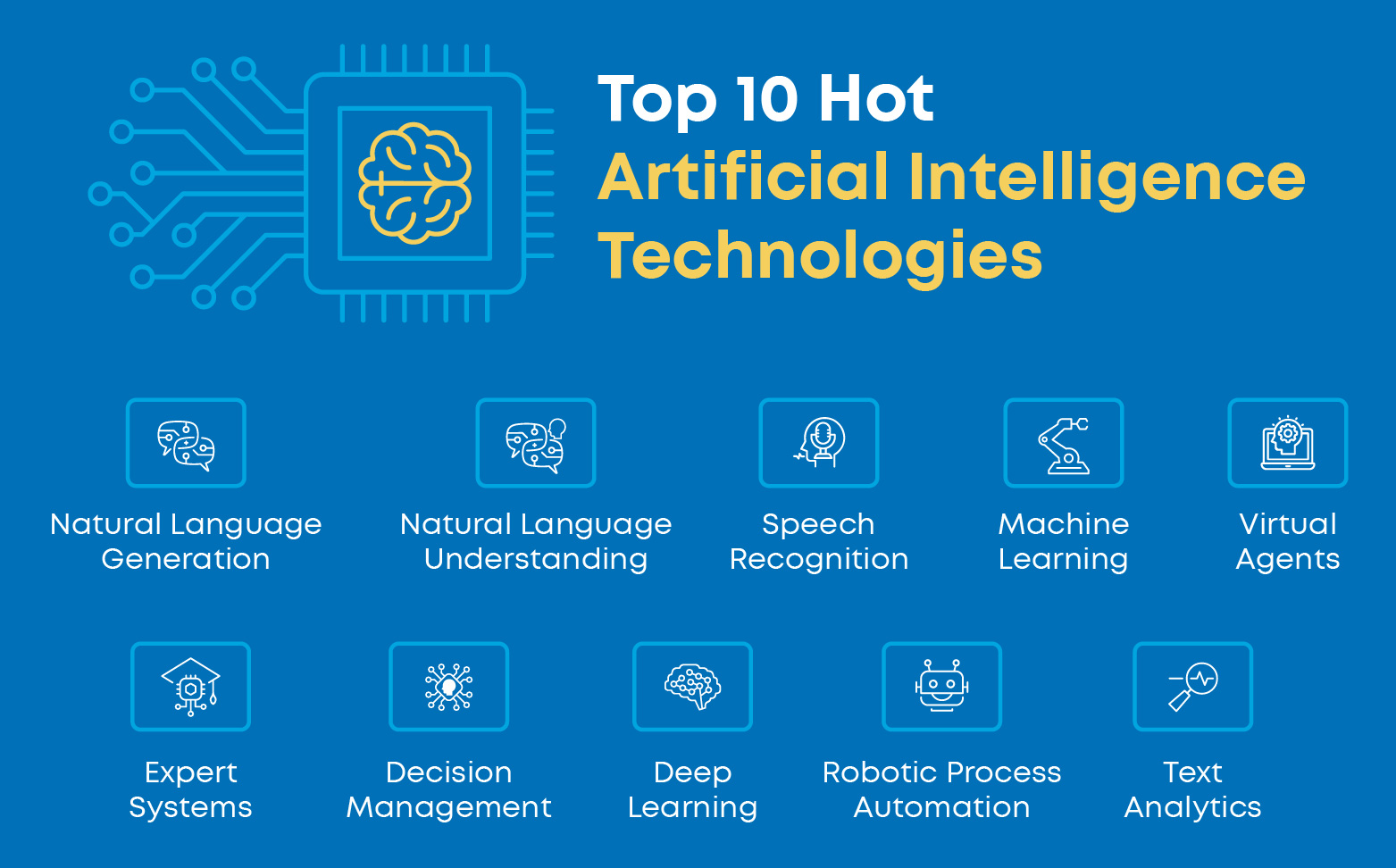