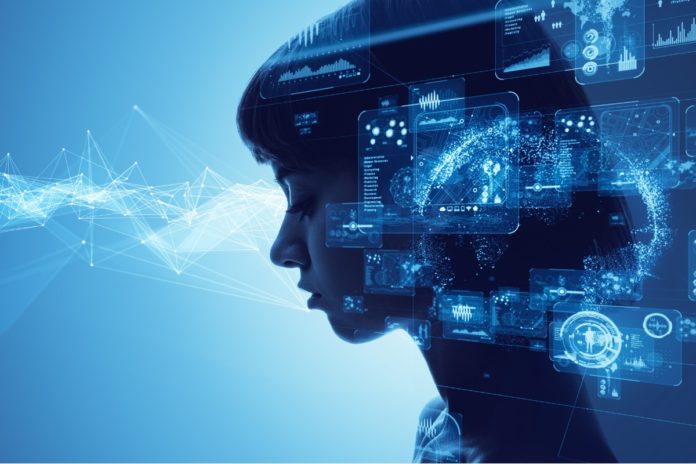 This week’s Artificial Intelligence guide deals with its applications in central banking, medicare robots and more!

While the first-ever algorithm was written by a woman, in the 19th century, algorithms have the ability to push mankind back decades in gender parity, according to Susan Levy, a researcher of a project aimed at preventing Artificial Intelligence algorithms from learning gender bias. Considering that AI learns from already existing available data, data from previous decades can unwittingly reproduce prejudices from the past – perpetuating out-of-date stereotypes. This essentially can impact the day-to-day lives of women, right from job searches to security checkpoints at airports – continuing to repeat mistakes from the past. However, a solution to this will involve multidisciplinary teams with the perspectives of both men and women represented on the teams in the development of AI. While the project team do believe that AI algorithms have the potential to be unbiased and inclusive, it is for sure a long term process.

AI as a Central Banker

AI has become increasingly useful for central banks. While it is being used only at lower level roles today, AI’s technological advances and cost-saving benefits have embedded it deeper into core central bank functions. The goal is for each central bank to have their own AI engine –  a BoB (the Bank of England Bot) of sorts to assist with various central bank tasks. These would essentially include information gathering, data analysis, forecasting, risk management, financial supervision, and monetary policy analysis. Moreover, in central banking, BoB is particularly valuable in crisis response. Considering that a central bank is facing a liquidity crisis and has only hours or days to respond, the speed of information gathering and analysis becomes extremely critical. Having a standby AI engine, an expert in situational assessment comes in handy, freeing the human decision-makers from data crunching to make timely decisions. While the technology is here, what prevents its adoption are cultural, political, and legal factors and most importantly – institutional inertia. However, the advantages of AI overpower its cons and hence will help overcome most objections.

In hospitals, getting access to the right veins, arteries and blood vessels is a vital first step in many diagnostic and therapeutic procedures. This step is necessary for almost every process, right from drawing blood, administering fluids and medications, to generally monitoring health. Today, Rutgers engineers have created a tabletop device that combines a robot, artificial intelligence technology, near-infrared and ultrasound imaging to draw blood or insert catheters to deliver fluids. According to their most recent research results, as per the Journal Nature Machine Intelligence, autonomous systems like the image-guided robotic devices could essentially outperform humans on complex medical tasks. As per their research team, medical robots not only reduce injuries but also improve the efficiency of outcome while carrying out tasks with minimal supervision and limited resources. This would essentially allow healthcare professionals to focus on more critical aspects of medical care.