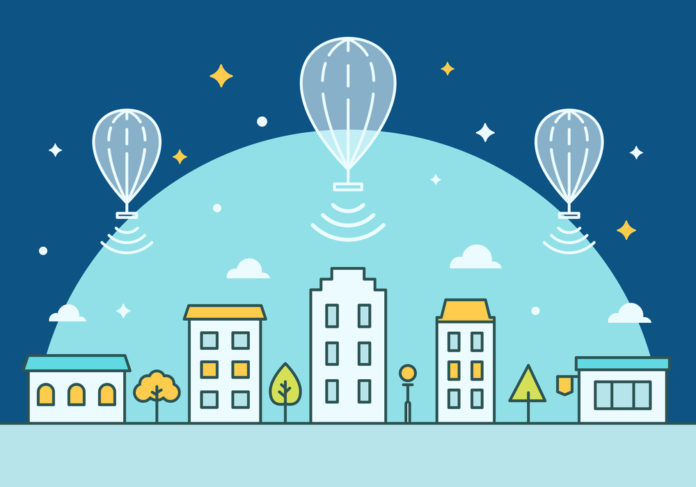 How Google’s balloons surprised their creator

Employees at Google spent many months honing an algorithm designed to steer an unmanned helium balloon all the way from Puerto Rico to Peru. But the balloon, controlled by its machine mind, kept veering off course.

Google’s now-defunct Project Loon venture, aimed to bring internet access to remote areas via the balloons. The team manually took control of the system and put it back on track. It was only later that they realised what was happening. Unexpectedly, the artificial intelligence (AI) onboard the balloon had learned to recreate an ancient sailing technique first developed by humans centuries ago. “Tacking” involves steering a vessel into the wind and then angling outward again so that progress in a zig-zag, roughly in the desired direction, can still be made.

Under unfavourable weather conditions, the self-flying balloons had learned to tack all by themselves. The fact they had done this, unprompted, surprised everyone, not least the researchers working on the project.

Working only with public data, Turkish artist Refik Anadol paints artificial intelligence brushstrokes with GAN algorithms in the form of fluid dynamics in spaces and sculptures

Artist Refik Anadol has brought a different artistic interpretation to this addiction with his “Machine Memories: Space” art exhibition, which has recently opened in the Turkish metropolis of Istanbul.

Anadol’s solo exhibition has also attracted the great attention of giant technology companies around the world.