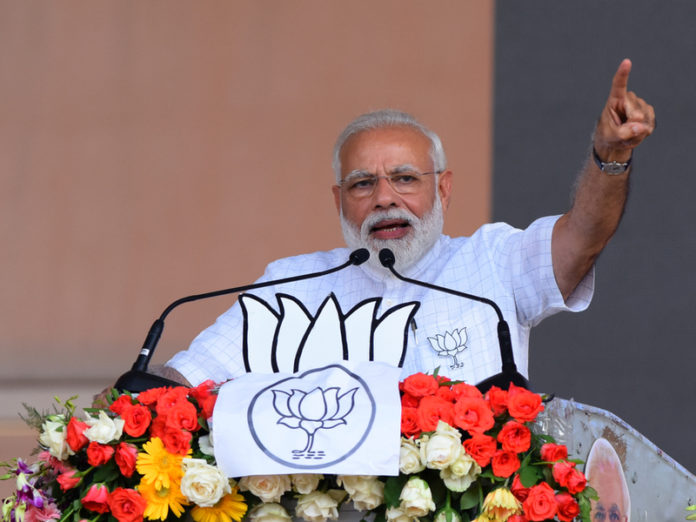 After 5 long years, India witnessed its 17th Lok Sabha elections from 11th April to 19th May 2019. This edition of the elections came with a lot of hype and curiosity among the country’s citizens. Everyone had one single thought in their minds. Can Narendra Modi and the Bharatiya Janata Party (BJP) repeat their glorious victory of 2014? Or will the Congress storm back into power with a resounding win?
The election results were declared on 23 May with the BJP winning a crushing victory over their opposition. Out of 543 seats, the party won an incredible 303 seats sealing a remarkable win for Modi for the second consecutive time. How did Modi and the BJP accomplish this feat? Did content marketing play any major role here? Let’s find out.
India’s Internet Penetration and Social Media Usage
India’s internet penetration has drastically increased over the past two years. This is mainly due to the easy affordability of the smartphone and 4G internet services. As of 2019, half of the country’s population has access to the World Wide Web. Last year, the number of mobile phone users in India was 430 million, as per research by Statista. As a result of all this, an average Indian internet user has accounts in all popular content sharing platforms such as Facebook, Twitter, and WhatsApp.
India currently has 200 million active WhatsApp users, 300 million active Facebook users, and 34 million active Twitter users. These figures are more than any other democracy in the world. Most of the users consume news and other pieces of information from these platforms on a daily basis. A political party that is able to engage and attract these users to their cause through these platforms is bound to emerge as the winner during the election period.
Ever since the 2014 Lok Sabha elections, the BJP has been the front runner in using innovative digital strategies to win over Indian voters.
Content Marketing: Leveraging the Online Advantage
Marketing expert Doug Kessler famously said “Traditional marketing talks at people. Content marketing talks with them.” This is exactly what the BJP had in mind for Indian voters and executed it to full fruition.
The party had started building its online presence much before their win in 2014. Due to the effective use of the online medium, the party emerged victorious in 2014 as well as in 2019. Today, the BJP is the largest Indian party with an enormous online fan following in the world.
BJP and Narendra Modi together have around 58.6 million followers on Twitter which is four times more than the rival Congress party. Narendra Modi alone has 47.5 million Twitter followers and 43 million Facebook followers globally. After former US President Barack Obama and current US President Donald Trump, he is the third-most followed politician on Twitter.
Using this immense social media advantage, Modi and the BJP crafted a number of innovative content strategies on various digital platforms to attract voters.
Let’s take a look at some of their popular content marketing strategies which led to their massive win in the 2019 Lok Sabha elections:

Popular supporters and influencers were endorsed on the pages to maximize its reach among voters. Some of the party’s most popular Facebook pages are My Gov India, Nation with Namo, and Bharat Ke Mann Ki Baat.  The best aspect of these pages was that they were created in the local languages of all 29 states of the country. Along with the primary languages, English and Hindi, each post on social media platforms was made in local languages for all regional pages.
All posts were made in various content formats such as images, videos, infographics, live videos, comic strips, and memes. The posts were also perfectly laced with the BJP branding for high impact messaging.

The party launched online campaigns such as the #MaiBhiChowkidar Twitter campaign which became a rage among the youth. The campaign was praised by experts as a marketing masterstroke by the BJP.  The party scored a major win here as the topic appealed immensely with the masses.

Content is always the King
The above content strategies adopted by Modi and the BJP highlight how crucial content is to connect, engage, and attract voters. The BJP made sure that it understood and segmented its target audience to deliver customized messages. This helped them increase their reach on an exponential basis among the country’s citizens. They ensured that they hit all the right chords of the content marketing realm which in turn culminated in a mammoth victory for generations to remember. 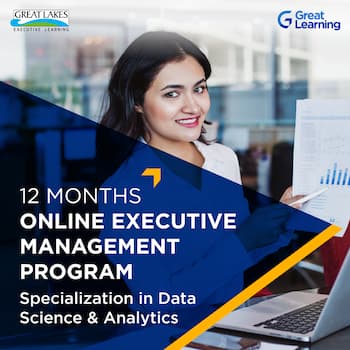