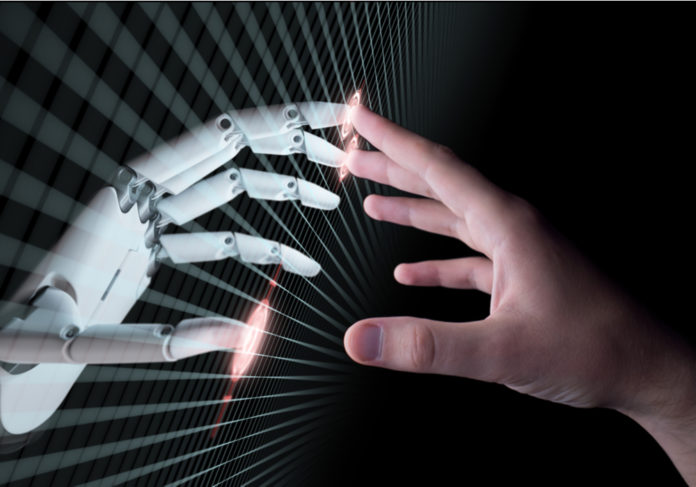 Artificial Intelligence has been around for a while now and we have witnessed some of the breakthrough advancements in this technology. Now, researchers are making efforts to evolve artificial intelligence to act like natural intelligence. It would be a long way to go before that happens but efforts are being made now. Here are two examples of initiatives to improve AI.

A new paper from the University of Waterloo, Ontario suggests that AI models should be able to learn in “less than one” shot, or LO-shot. What this means is that AI models should accurately recognise more objects than the number of examples it was trained on. This will be a big deal for the field of AI as it has grown excessively expensive and inaccessible as the data sets used become ever larger.

The researchers demonstrated the idea by experimenting with MNIST, a popular computer-vision data set. It contains 60,000 training images of handwritten digits from 0 to 9 and is often used to test out new ideas in the field.

MIT researchers had introduced a technique to distil giant data sets into tiny ones. As proof of concept, they compressed MNIST down to only 10 images. The images were carefully engineered and optimised to contain an equivalent amount of information to the full set. When compared with the complete data set, an AI model trained on a distilled data set could achieve nearly the same accuracy as achieved when trained on all MNIST’s images.

Emotions: A technology that holds the key to data-retrieval for artificial intelligence

At this point, learning from various emotions could be a great way to start not just for the machines but also for their slaves (us humans). As evolution has also produced an emotion called empathy that the slaves may need for their masters as the masters will get smarter! 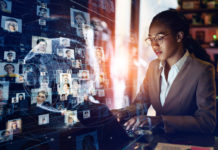 Artificial Intelligence as a Service 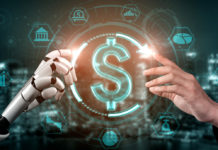