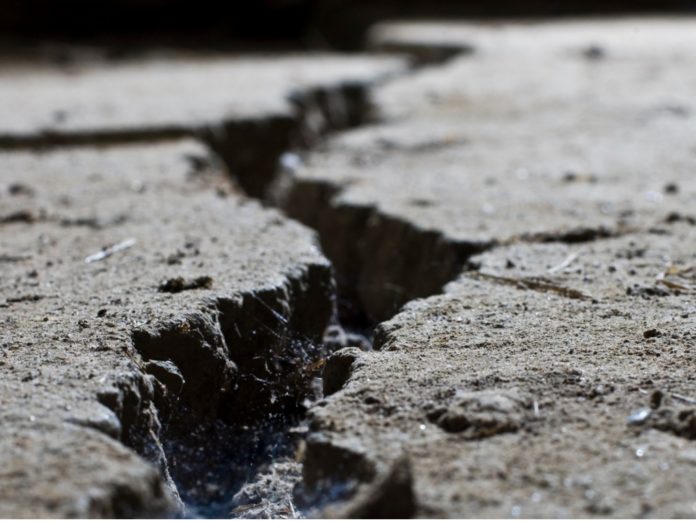 Empirical observations of earthquakes were rare until the 1750s. In fact, until the 18th century, very few factual descriptions of earthquakes were recorded, and the natural cause of earthquakes was entirely misunderstood. However, the 20th and the 21st-century saw an increasing interest in the scientific study of earthquakes. The evolution of tools and technology has helped scientists study and develop methods over the last couple of decades to understand and identify resources of the Earth’s crust — including oil reserves, sources of geothermal energy, and ingenious minerals, apart from just earthquakes. These have essentially been discovered by tracking seismic waves that are naturally produced by earthquakes or artificially created through explosives or underwater air guns. These waves bounce and scatter throughout the Earth’s crust — making way for scientists to study structures lying beneath the surface.

There is a narrow range of seismic waves that occur at a very low frequency of 1 hertz. These waves give scientists a clear picture of underground structures that span over wide distances. However, they are constantly drowned by Earth’s noisy seismic hum, and are hence, extremely difficult to pick up with the existing detectors. Due to this, low-frequency seismic waves have almost entirely gone missing from the human-generated seismic data.

Today, MIT Researchers have come up with a Machine Learning solution to fill in the gaps of missing human-generated seismic data. In a recent Geophysics paper, they have described a method in which a neural network is trained around a number of different simulated earthquakes. It was seen that when the researchers presented the trained network with high-frequency seismic waves produced via a simulated earthquake, the neural network was able to imitate the physics of wave propagation while accurately estimating the quake’s missing low-frequency waves! This method can possibly allow researchers to artificially synthesise low-frequency waves hidden in seismic data — in turn assisting in accurately mapping the Earth’s internal structures.

According to Laurent Demanet, Professor of applied mathematics at MIT, their ultimate aim is to be capable of mapping the whole subsurface of the Earth, knowing that Deep Learning could possibly be a solution.

Demanet and his team have also adapted a neural network for signal processing, specifically, to recognise patterns in seismic data. They feel that if a neural network is fed with enough examples of earthquakes, high- and low-frequency seismic waves, and the composition of the Earth, the network is capable of mining the hidden correlations among different frequency components while extrapolating any missing frequencies.

The researchers also trained their neural network with inputs off the Marmousi model — which is a complex two-dimensional geophysical model that simulates the travel of seismic waves through geological structures. In this study, the team used the model to create and simulate nine Virtual Earths, each with a different subsurface composition. Every Earth model simulated 30 different types of earthquakes of similar strengths, but different start locations — generating hundreds of different seismic scenarios. All of this information was fed into their neural networks, allowing it to find correlations between each of the seismic signals. It was found that the neural network produced the same low-frequency values just like the Marmousi model had originally simulated.

However, as with all neural networks, this method too has its own limitations. While the team improves the neural network’s predictions, they hope to be able to use this method to extrapolate low-frequency signals from the actual seismic data. This can then be plugged into seismic models to accurately map the geological structures below the Earth’s surface. Maybe a Machine Learning solution could be the key to Earthquake predictions too?

Are you curious to learn more about AI and ML? Explore a Career in Artificial Intelligence and Machine Learning.