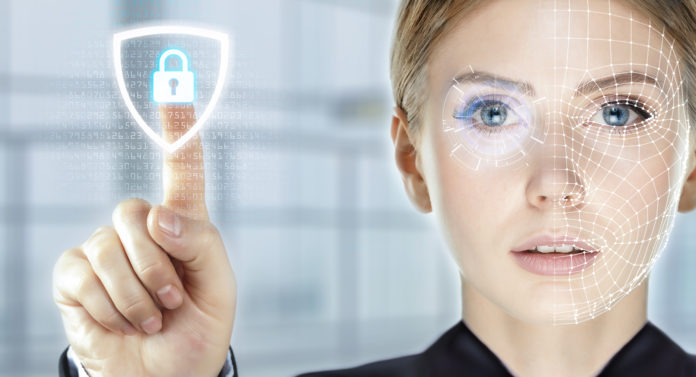 The development of Artificial Intelligence is not to replace Human Intelligence but instead to ensure that AI evolves through humanist approaches. This week’s guide discusses AI’s prospers in becoming more human.

As per a Machine Learning researcher, Alan Fern, Artificial Intelligence does specialised and specific tasks which are not generally purposeful. That is, they do not interact in general ways due to the lack of common sense in the system. And this makes AI primitive as opposed to what is perceived by people who do not work with AI.

A $9 million grant was recently awarded to OSU by the Defense Advanced Research Projects Agency (DARPA) of the U.S. Department of Defense for a four-year project that aims to integrate common sense into AI. Considering that AI is currently struggling with comprehending the common sense of an average adult, the goal of this project is to inculcate computers and robots with the common sense capabilities of an 18-month-old child. Fern along with a behavioural psychologist, Karen Adolph, and a roboticist Tucker Hermans target on developing and training a machine common sense service. This service will learn about its environment in a manner that is similar to a toddler, using various computer simulations.

According to Fern, the practical assistance from AI to humans is an essential application of the technology. However, it is an eventual goal that these developments in AI are actually implemented into the real world.

Bringing out the ‘Art’ in Artificial Intelligence

Today, technology developers are constantly aiming to attempt and replicate human behaviour in otherwise lifeless gadgets. And while these technologies definitely involve Artificial intelligence, achieving artificial creativity is far more difficult than one can imagine.

Aidan Meller, a U.K. based art dealer has managed to push the boundaries of creativity to bring out the art in Artificial Intelligence. He has created Ai-Da, the first-ever ultra-realistic humanoid. Living in times of online avatars like AI chatbots, Alexa, Siri, and many others, Ai-Da is a robotic artist that has changed the history of AI.

In collaboration with algorithms developed by scientists along with the Mesmer technology, Ai-Da is an AI-powered robot who makes drawings, painting, and sculptures. She scans images using realistic retina and sketches with her own perception — creating unique art each time.

While Ai-Da can only hold certain hard tools like pencils and not brushes at the moment, the humanoid has managed to recreate images that have been sold for over $1 million, including pencil sketches of historical figures — from Leonardo da Vinci to Alan Turing!

Are you curious to learn more about AI? Explore career and upskill with Great Learning’s Artificial Intelligence and Machine Learning program.