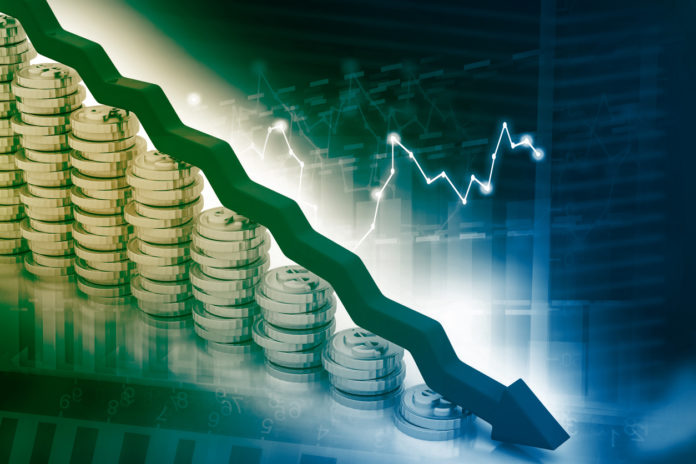 Recession has been recognized as an economic decline through 2 consecutive financial quarters. When the GDP declines gradually, it shows that unemployment has started in a country. We can say that the initial effect of the recession directly hits the rate of GDP. However, a recession declines the economic growth, wholesale-retail, employment, and industrial production of a country.

The Great Recession of 2008

The term Great Recession represents a vital decline in international economics during the period of late 2000s. This crucial time is considered the most significant downstream which led to a global depression. In the year 2007, the Great Recession started in a wide range of the United States. It became a massive economic disaster during the period of 2008 to 2009. A large amount of mortgage-backed securities and derivatives lost their values surprisingly. At the same time, economical deterioration began, especially when the housing market of the USA went from boom to bust.

How did the 2008 Recession Happen?

According to the report of National Economics School, Columbia: The recession happened through some interlinked steps. Unfortunately, the Bush Government failed to stop the recession at that moment. As a result, economic growth and rapid development fell badly.

Some Important Days at a Glance

17th April 2007: The Bush Government didn’t take any serious step to prevent the recession. The Federal Financial Regulatory Agencies passed a bill. Banks that worked in low-income areas could also get the benefit of the Community Reinvestment Act.

03rd July 2008: The recession began throughout the nation and the GDP fell by 0.3% which was already predicted by the Economic Council.

05th September 2008: The Stock Market of the nation began crashing and on September 29th, the entire Stock market crashed. This even made it into the list of worst situations for the country.

06th October 2008: The US Government started the Troubled Assets Relief Program and announced $700 for helping the drowning banks.

20th January 2009: Barack Obama was elected as the new President of the United States.

17th February 2009: New government passed the American Recovery and Reinvestment Act 2009. With the help of this act, the Obama Government tried to start an Economic Stimulus Plan again. The government granted $282 for tax redemption and $505 billion in some new projects including education, health care, and industrial initiatives.

18th February 2009: Barack Obama declared a $75 billion plan to boost up the economy by declining foreclosures.

09th March 2009: The Obama administration started to generate and modify the lifespan of 1.7 million loans to help the investors as well as drowning financial sectors of the nation.

What was the Effect on the Common People of the Country?

How Industries are Affected by the Great Recession of 2008?

It is a very simple equation that recession can make a huge impact on the industrial sectors of a country. Industries of the United States had faced large amounts of economic problems during and after the great recession2008. Royal School of London published many articles regarding these problems. World-famous economists opined their views and solutions during this time. Let’s see how industries are affected by the recession of 2008:

Recovery from the Great Recession of 2008

The Federal Reserve took a handful of aggressive policies to overcome the negative impacts of the Great Recession 2008. Fortunately, those policies helped to shed light on the positive effect on the economy. Many critics said that the monetary policy of the Federal Reserve played a vital role in booming up the national and international markets during this crucial time. For example, we can say that the Fed Lowered tried to promote an interest rate of 0% on liquidity. The Federal Government embarked on a massive program that was based on Fiscal Policy to stimulate the national economy by the implementation of the American Recovery and Reinvestment Act 2008. According to the advice of the Congressional Budget Office, the government settled $787 billion in debts from the market.

The Federal Government also introduced lots of stimulus packages to boom up the financial condition of the country. They amended the Depression-era regulation act 1990 as the Glass-Steagall Act to help the recession affected industries. This repeal allowed some larger banks of the United States to merge with small banks and form a larger institution than the previous one.

Along with those essential policies, the Obama Government also passed an act to protect the self of the national economy. This necessary act was known as the Dodd-Frank Act of 2008. The Dodd-Frank Act allowed the Federal Government to control some financial institutions directly that were facing the negative effects of the great recession of 2008 and needed serious help from the administration. With the help of this act, the government also tried to reduce the malpractices regarding business and made a strong protection shield for the consumers against illegal lending.

Positive Takes From The Recession

Though the country had faced multiple negative effects during the tenure of the great recession of 2008, there was some positive side also present in the economy.

The Incident of Wall Street 2011

The name of the protest movement was ‘Occupy Wall Street’. It was held at Zuccotti Park, near New York City’s financial sectors. Besides the protest of the poor economy, it was also the platform of protesting against the unequal economy of the country.

Learnings from the Great Recession of 2008

From the recession of 2008, we learned that diversification means more than bonds and stock markets. The simultaneous decrease in the value of bonds, stocks, household products, and essential commodities are stark reminders that there is no stagnancy for the flow of the economy. The risk may help you to gain a lot of assets and worthless risk may cause great losses. If the investments of an investor are performing well and he/she gets a good return then it signifies that the market reduces extra risk. But if the marketers fail to enhance assets, then it is necessary to know the actual trends of the market and determine the next step. Finally, we can say that you cannot avoid the risk by avoiding the stock market and your job is the best asset for you.

Stay prepared for the upcoming economic slump caused by COVID-19. Read our blogs on how to optimise your productivity while self-isolating.

You can also go through Great Learning Program pages to find a relevant program to upskill to stay immune to the recession.

Great Learning offers courses on all the major technologies like: 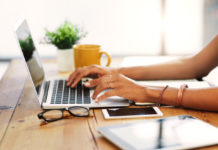 How to Achieve Work-Life Balance 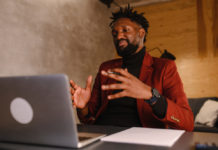 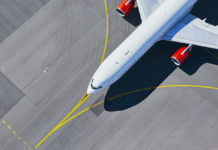