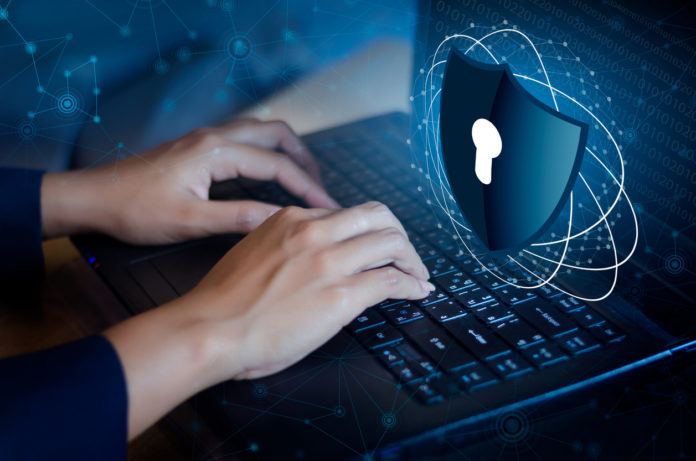 Irrespective of whether you are a security enthusiast, a future developer, or a veteran, the reality is that the tech terrain is ever-changing. And due to this ever-changing trend, the cyber security career path is extremely popular among the youth. So, it is only indispensable to get to know about certain programming languages that have been growing with the trend.

HTML code can be insinuated into web pages as a multi-site scripting attack. Deforming a website or circulating false information to a buyer is a form of incursion using HTML. In content spoofing, a cyber hacker pools code through parameter value to a web application. This code is then visible to the end-users or visitors of the webpage. An erroneous website page might contain a login area. A spoofed website can help hackers collect user-id and passwords.

Understanding of HTML can help you to get placed as a front-end developer in any organization. Part of your responsibility would enforce mitigating virtues against content spoofing and cross-site scripting as you develop webpages and applications.

JavaScript enables developers to use any code when visitors visit the website. This benefits the core functionality of the website. On the contrary, it could generate a hostile functionality concealed from the visitor. If the website gets controlled by the hacker, they can use malicious codes to run a program.

A broad understanding of JavaScript can help you to get the position of JavaScript web years in the cybersecurity space. Your responsibilities will include fostering the development processes for API techniques, designing user-interface and website, and ensuring 360 degrees of security against cyber attacks. This means eliminating possible cross-site scripting attempts in web pages.

C is best for reverse engineering and finding exposures. This programming language has been used since 1970 and is still a popular choice because it is easy to run and learn. C enables the programmers to create low- level code. Security-conscious professionals will make sure that the website has no susceptibilities. On the contrary, hackers will use C to find exposures for hampering the website.

Lint is the basic code analyst for C and was released in 1978. Since the time of its inception, many variations have rolled down the market. Lint is used in discovering bugs, technical errors, and programming errors. Therefore, C programmers can be benefitted by using Lint as if they don’t find exposures the hackers will.

Plus, you might supervise forensic functions and investigations to do things

after a cyber-attack happens.

Python enables programmers to automate chores and supervise malware research. Plus a big third party library full of scripts is readily accessible. A script kiddie is one of the most used terms for hackers, who utilize scripts and cannot build their code. This programming is not only used by script kiddies but also by hacking tools such as Auto Sploit.

Manipulating remote multitude is a common trick of hackers and Auto Sploit was designed to automate that. Python script utilizes a command-line interface and text records to take out data from the Shodan database. Shodan database is a search engine that hits into the scan information on millions of internet-connected networks.

If you know Python, a SOC support specialist is one of the job roles. In this position, you need to create tools and scripts to secure the website from cyber attacks. You can also employ data, logs, and artifacts to analyze the root of the problems.

Assembly will help to contemplate and comprehend how malware functions. Cybersecurity experts defend against malware so they need to learn about it. Understanding Assembly is easy if you are already aware of a high-level programming language.

Cyber attackers utilize coding skills to generate malware. In 2003, Slammer an assembly based malware created disorder and slowed down the internet traffic by inflicting negligence of service on a huge number of proprietors. Microsoft’s SQL server had a protective overflow bug which the program manipulated. This attack was not a sudden one, a patch was broadcasted many months earlier, however, many organizations did not apply the patch allowing the bug to spread further.

With the vast knowledge of Assembly, you can apply for a Cybersecurity engineer position. This position demands to gain insight into reverse-engineer and to understand how to defend malware. You will use this information to plan and implement mitigation strategies against possible malware attacks.

C++ is an augmented edition of C. This programming language is also aged like C. It first occurred in the year 1985 and is different from C. C++ assists objects and classes whereas C doesn’t support.  It is faster and performs better than C. However, it is used by less than 0.1% of all the websites.

A security tool titled Flawfinder is directed at finding loopholes in C++ and C codes. Operating the scan develops a report that lists exposures based on the severity. This tool uses an in-built database of language processes with known threats like format string problems, buffer overflow issues, race disorders, and impoverished random-number accession.

As both C and C++ are interconnected, most of the companies prefer applicants who have a broad understanding of these languages. A C++ developer builds mobile and desktop applications while coding professionals recognize and mitigate the samples of any exposure and bugs. This programming language is very important for pursuing a cybersecurity career path.

If you are looking for a job that includes protecting a website, then PHP is everything that you need to know. It examines the data circulation from input parameters to prudent strategies in a web application. A PHP developer working on security subjects may use RIPS.

A security-oriented PHP developer will inscribe a server-side web app logic. As a PHP developer, you will also manage back-end assistance and the exchange of information between a server and its users.

If you want to follow a cyber security career path, learning programming languages is of utmost importance. Cybersecurity professionals develop coding skills to defend the system from possible malware.

It is not compulsory to understand every programming language. However, the basic languages are important to run any program. Join the Stanford Advanced Computer Security Program and upskill today! 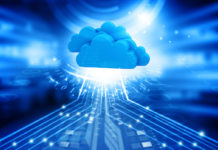 What are the Advantages and Disadvantages of Cloud Computing in BFSI? 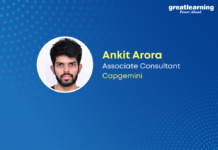