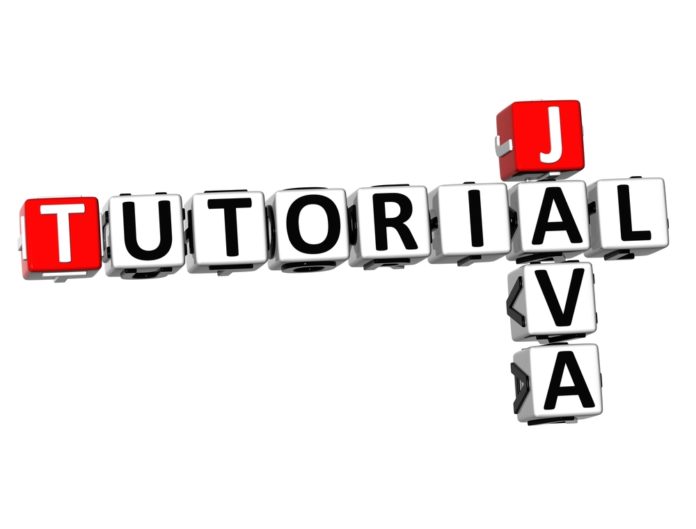 Java is a high-level object-oriented programming language that was originally developed by Sun Microsystems.

It follows the principle of WORA(Write Once Run Anywhere) – you can run a java program as many times as you want on a java supported platform after it is compiled. There is no need for recompilation.

Now, since we have some understanding of code, for running the code following are the steps:

This will print your output: Hello World!

There are 3 types of variables in Java

It computes by going bit by bit. Both sides are checked irrespective of what the first expression computes to. Four major bit operators are:

These are used for conditions comparison that basically checks for the validity of them. They are also used in loops as part of termination conditions. If the first condition is enough to give the final verdict, it will not evaluate the second one.

There are 3 logical operators:

An alternative of if-else. Condition is placed before ‘?’ and if evaluates to true then LHS of the colon gets executed else RHS of the colon will be executed.

There are also some non-primitive data types like arrays, classes such as String etc.

The if-else statement consists of 2 keywords, if and else. This is a way where there are 2 paths possible depending upon a condition. I.e., ‘if’ condition manipulates to true then it gets executed otherwise code ‘else’ will execute. You can multiple ‘else if’ followed by else if there are more possible paths. Also, nested if and else are possible.

It is an elegant way to replace multiple else-if

Here depending upon the answer evaluated by the condition, case code gets executed. Every case must be followed by break unless it is required not to as per logic. Otherwise, all cases will start executing from the matched case till either break is encountered or all cases get exhausted.

‘default’ is optional and holds the code which should be executed if no catches get matched.

‘val’ can be integer, char or String in java.

It is best to use when we know the specified number of times the code should execute.

It is best to use when we know the specified expression depending on whose value the code should execute.

‘expression’ is used to dictate the condition who is responsible for loop continuation.

It is best to use when we know that at least code must execute once irrespective of the condition.

‘expression’ is used to dictate the condition who is responsible for loop continuation.

It is a keyword that basically terminates the current iteration and moves execution to the update part of the loop. In ‘while’ and ‘do-while’, when continue is encountered, it will ignore the rest of the code

It returns from its block of code i.e. if it is inside a function, it will exit from it.

Comments are used to give a brief description of what is the logic behind code. They are just ignored by the compiler at the time of execution.

In java, we have sing line and multi-line comments:

It is a blueprint of a real-life entity and consists of the data and methods. Basically, it is the implementation of Encapsulation which is one of the OOPs pillars.

Keyword class is used to declare the class in java. As per naming convention, the class name follows that the first letter of every word should be in uppercase. Also, all code must be in some class and the single document can have multiple classes but only 1 public class

It is basically a physical entity of class, a class’s instance. The new keyword is used to create objects and allocate memory in Heap. When we create an object, it calls for the constructor of a class.

The constructor is a special method that is used to allocate memory and initialize objects. It doesn’t have any return type and its name is same as of its class name. The compiler implicitly provides a default constructor to allocate the memory if no constructor is explicitly defined.

Constructor having parameters are categorised as parameterised constructor. When new is encountered, it calls for the constructor. Parameters passed at the time of the creation of the object determines which constructor should be called.

One of the very important pillars of OOPs, it facilitates the reusability of code as a child can inherit from the parent. Child can also implement additional data members or methods of its own. This is a IS-A relationship between child and parent.

Example: We did this in the above example where Room(child) inherits from Hostel(parent).

There are 4 types of inheritance supported by java:

This basically is a compile-time polymorphism. There can be multiple methods with the same name but different parameters list which may differ in types or number of arguments

‘Method’ cannot be overloaded by just changing the return type of methods.It provides an ease to the programmer and helps in the understanding of code

This is runtime polymorphism. Here if a child class wants to override parent’s method i.e., wants to give its own implementation then it can do that by having exactly the same signature with its implementation.

If a method doesn’t have its implementation then it is known as ‘abstract’ method. A class having 1 or more abstract methods is known as an abstract class. It actually implements OOPs abstraction to a certain extent

Abstract keyword is used for declaring abstract class. An abstract class can have abstract and non-abstract methods and it can’t be instantiated.

Rather it has to be extended and abstract methods have to be given their implementation.

It enforces 100% abstraction. Here all methods are abstract by default and thus it is not necessary to write abstract keyword while declaring them

An exception is an abnormal condition that may happen at runtime and disturb the normal flow of the program. So we can handle exceptions in order to ensure our code gets executed normally

There are 2 major category of exception

There can be multiple catch, which should be placed from child to parent in order to get the desired output. finally block contains code that must be executed no matter if an exception is thrown or not. finally generally contains code of file release, memory cleaning etc.

A string is a sequence of characters. It’s a class in java and there are 2 ways to create a string:

We have special memory termed as string constant pool inside heap and,

String is immutable that means once created it cannot be manipulated

There are three ways to check for equality in String:

String has many methods that help in working with strings. Some of them are:

For mutable String, java does have 2 more classes

If you are looking for more such tutorials in other tech domains, check out Great Learning Academy. 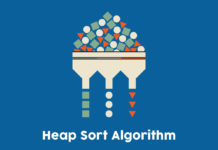 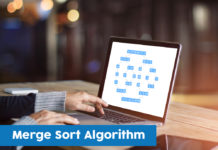 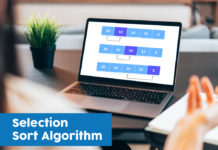 Selection Sort Algorithm in C, in Java, in C++, in Python & Examples