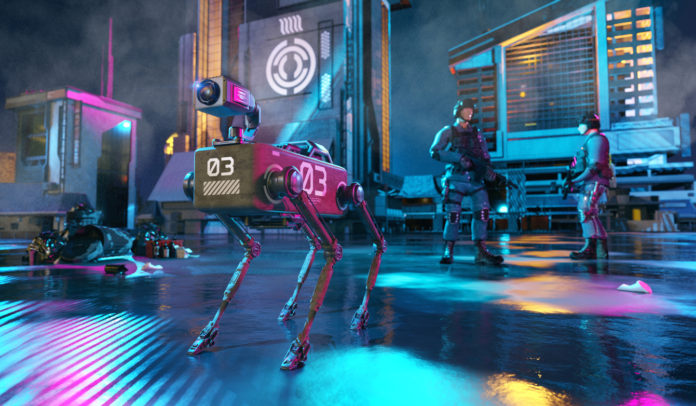 Artificial Intelligence has managed to change our lives in more ways than we can imagine. The application of AI can be seen from healthcare to the gaming industry. But how has Artificial Intelligence affected our lives? And has it improved for the better? Documentaries are a great way to learn more about AI and gain a better understanding of the technology. Let us take a look at the top artificial intelligence documentaries that will help you learn more about how AI plays a significant role in our life and are definitely worth a watch.

The Social Dilemma, released in 2020, talks about the rise of social media and how it affects society’s minds as a whole. It is a docudrama film directed by Jeff Orlowski and covered various social media aspects talking about how it manipulates individuals’ minds if not used correctly. The artificial intelligence documentary also brings light to the issues of mental health in adolescents. It showcases how artificial intelligence algorithms may work in terms of social media. The social dilemma also has interviews with various former employees of Google, Facebook, and Apple.

A documentary on artificial intelligence, social control, and power, iHuman shows how AI has changed our lives. It also talks about how AI affects society and our future as well. The documentary has interviews with Ilya Sutskeve and Jürgen Schmidhuber, who are experts in the domain, and talks about how AI can be developed and implemented. Some characters represent AI and show us its importance in today’s world. The premier of iHuman was in the 2019 International Documentary Film Festival Amsterdam.

Hi, A.I is a documentary about how humans interact with AI robots. The documentary was directed by Isa Willinger and produced by Stefan Kloos in 2019. It showcases human relationships and also talks about the development of AI, the levels of AI, and other research in terms of AI and robots.

4. Lo and Behold, Reveries of the connected world

A documentary film released in 2016, Lo and Behold, reveries of the connected world was directed by Wener Herzog. It talks about the impact of robotics, artificial intelligence, the internet, the internet of things, and more. The documentary also showcases interviews with leaders who are prominent in the field of artificial intelligence and technology, such as Elon Musk, Sebastian Thrun, Bob Kahn and more.

AlphaGo shows the journey from the halls of Cambridge to Seoul. A Chinese game, go, has been considered as a challenge for AI and in March of 2016, the world of Go and AI collided in South Korea where a game competition that hundreds and millions of people from around the world watched. AlphaGo shows the story of how a legendary Go master takes on an AI challenger for the first time in history. The documentary focuses on questions surrounding what AI can teach us about humanity, and what it can reveal about the 3000-year-old game.

A 2006 documentary written and directed by Frank Theys, TechnoCalyps is centred around the advance of technology. It is a three-part documentary series and talks about robotics, artificial intelligence, bionics, nanotechnology, and more. The documentary also includes interviews with top experts in the field. 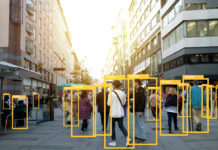