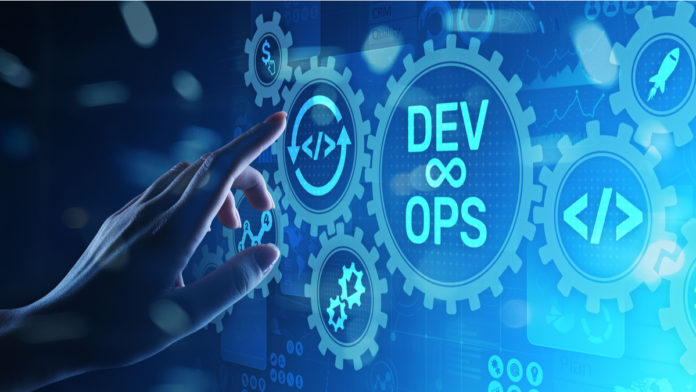 Organisations with multiple cloud platforms and On-premise environments have challenges in managing DevOps activities from a centralised application with an intuitive user interface. They had to rely on the admins of the respective environments to execute any manual build, deployment, or get status reports on DevOps activities.

The proposal is to build an Intra-cloud application which interacts with different cloud/on-premise environments which enables the development team to manage the DevOps activities. The solution will offer a cognitive Azure Bot application to:

1. Select the Build and Deployment Environment

Choose the environment for the manual build and deployment. The following environments are in scope:

2. Build and Package the Application

List the applications which are available to build. Select the option and build the latest codebase for the selected option. Package using the build specification. Give the status as a response to the user.

3. Build and Deploy the Application

Build and deploy the latest code base for the given application. Provide the deployment details and status as response back to the user.

Reporting of the build and deployment statistics to the end-user. Available as a downloadable file.

This solution with Azure Chatbot powered by Language understanding capability offered by LUIS would enable the users to take real-time and pre-emptive decisions to perform manual build and deployment DevOps activities in these environments.

The proposed template of the solution and the application architecture for the Chatbot application would look as shown in the below diagram.

The various components of the architecture in the diagram above have been explained briefly below:

Azure build Pipeline is setup in Azure DevOps. .Net and PHP applications are set up in the build and deployment pipeline.

Secure Rest API created for AWS DevOps tasks are deployed in API Gateway. It acts as a single point of entry for the defined group of microservices.

This provides the log for monitoring serverless Lambda function executions we run on AWS.

Jenkins build automation server is used for On-premise DevOps configuration. .Net Core web applications are set up in Jenkins using build job and pipelines. The API for continuous build and continuous pipeline deployment is exposed which is consumed by a Bot service.

This chatbot is basically the UI interface that is capable of having human-like conversations powered by Language interpretations using LUIS. Each of the environments like AWS, Azure and On-prem have separate Dialogues which can be easily extended for adding new cloud platforms. Prompts for selection options and confirmation gives a real-time user interaction experience.  The sequence of questionnaires is implemented using the waterfall dialogue class and customised adaptive cards. All the microservices from the different environment are consumed using the rest API in the Bot application. No environment-specific credentials are configured in the Bot application source code to make it easily configure with rest API.

Reports are generated and are downloaded in CSV format. The bot offers the build and deployment status reports which capture the status and details of the pipeline execution.

LUIS services provide the pre-defined intents while interpreting the chat messages for driving the user conversation with Bot.

Note: This project makes use of unauthenticated users in the Bot. The deployment is done in Teams or custom web application in the production environment.

Additional Web UI interface is provided using Flask micro web framework. The rest API developed for the Azure Bot is reused in this Web UI. Users can perform the same operations provided from Bot in this Web UI.

The following learnings are made from this Capstone project:

Shijith Shylan – Shijith works as a technical architect in Microsoft Dotnet development at Accenture. He is interested in Cloud architecture, DevOps and UI development with Service-oriented architecture. He has 14 years of work experience in design and development of .Net applications. 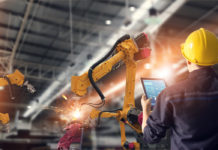 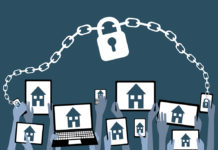 Cloud Computing Arises as a Saviour During This Pandemic 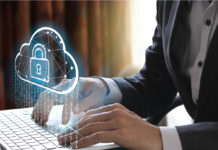