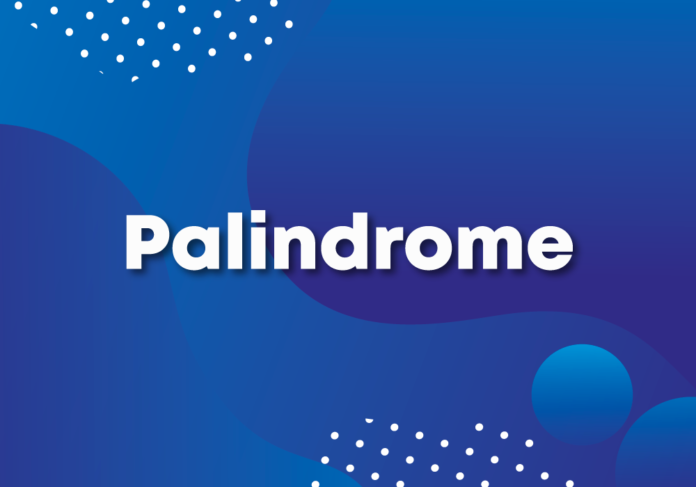 A word, number, phrase or a set of characters that read the same backwards as they do forward is known as a Palindrome. When its digits are reversed, they turn out to be the exact same number as the original number. Palindromes can be numeric as well. For example: madam, 1234321. Through this blog, we will learn how to create a Palindrome in Python.

Before learning about Palindrome in Python, if you wish to brush up your Python skills, you can head over to Great Learning Academy and take up the Free Course on Python Fundamentals for Beginners. This free course is designed to teach you the basic concepts required for you to build a career in this domain. The entire course gives you hands-on experience in coding so that you gain practical expertise in the subject.

Happy belated multi-cultural palindrome day! 02/02/2020 was a unique day in February. It works whether your preferred date format is MM/DD/YYYY or DD/MM/YYYY or YYYY/MM/DD.

These patterns are called palindromes. Reading them from the first character or reading them backwards doesn’t make any difference. This is an interesting introductory problem to solve with the use of programming. In this blog, we will understand the thought process and go step by step and come up with various solutions to check if the string is a palindrome or not.

Palindrome is defined as a word, phrase, number,or other sequence of characters which reads the same backward as forward. They are classified into 3 types,which are Palindrome numbers,
Palindrome strings, Palindrome phrase: A collection of words and special characters.

What is a Palindrome Number?

What is a Palindrome String?

What is a Palindrome Phrase?

Below are a few examples of Palindromes

We will look at the logical steps of building a solution for checking strings that have the palindrome property.

You can go through and enroll in these Python related courses to get the comfortable in Python Programming Language and get your free certificate on Great Learning Academy, before practicing Palindromes algorithm and code in Python.

Now how to create Palindromes in Python?

Consider the algorithm for the Problem Statement: Find if a string is Palindrome or not

Now let us consider an algorithm for the Problem Statement: Find if a number is a Palindrome or not.

Now that we have the algorithm let us convert it into code by following the similar logic.

Input – Madam
Output – It is a palindrome

This is a good approach, but python also enables us to use the reverse function. We know intuitively that a word read forwards and backwards, if same is a palindrome. Hence, let us generate the forward and backward string for the same, and check if the two strings are the same.

Input : Enter the string: malayalam
Output : It is a palindrome

Let’s step this up and consider another data structure. What if the data is stored in a linked list? To tackle this, we need to understand linked lists. Linked list is a data structure that has a non contiguous allocation of memory.

We will begin by defining a linked list in python.

Check out the a* Algorithm in Artificial Intelligence

Therefore, we define a function called palindrome, which has parameters node, var( stands for variable), previous and temp. We jump till the end of the list using the variable var in line 29, and meanwhile we store the previous node data in variable prev. Therefore, comparing the prev.val and tail.val in line 41 gives us the answer.

In this article, we looked at palindromes inside out and understood them thoroughly. Try coming up with better implementation techniques using different data structures to improve your command over coding. We shall keep posting many more articles on implementing data structures and algorithms using Python. Stay tuned.

“KickStart your Data Science Journey with Great Learning, which offers a high-rated Data Science course with world-class training by industry leaders. Whether you’re interested in machine learning, data mining, or data analysis, Great Learning has a course for you!” 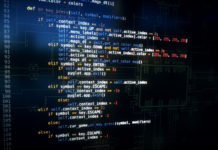 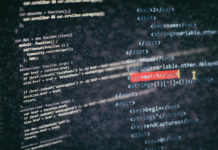