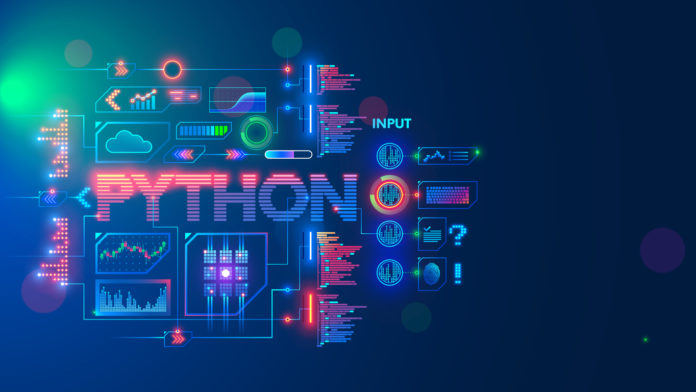 1.How to convert string to integer in python? 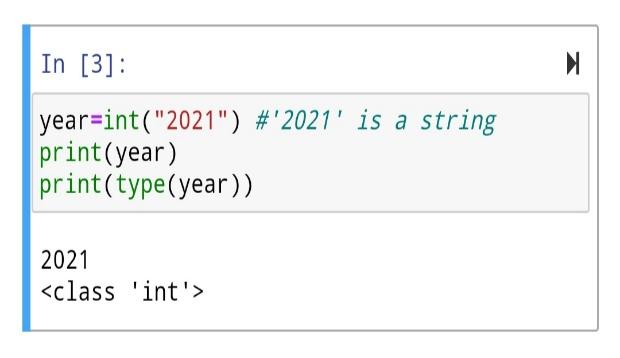 2.How to create a virtual environment in python?

3.How to run a python program in cmd?

4.How to create a dictionary in python?

5.How to open a file in python?

In the above code, we are first specifying the directory to be opened with the .txt file extension, and then we are using the open command along with r-to read the text file.

The above code does not return any text.

6.How to clear the python shell?

7.How to convert int to string in python?

8.How to find the length of the list in python?

9.How to get input from users in python?

There are two ways of reading a file in python.

In the above code, we are first specifying the directory to be opened with the .txt file extension, and then we are using the open command along with r-to read the text file.

The above code does not return any text.

Also Read: What is Rest API in Python?

11.How to install matplotlib in python?

Steps to install matplotlib in python

12.How to run python script?

Open a command prompt and change it into a document folder with cd Documents.

Next, type dir to open the empty directory in the command prompt. 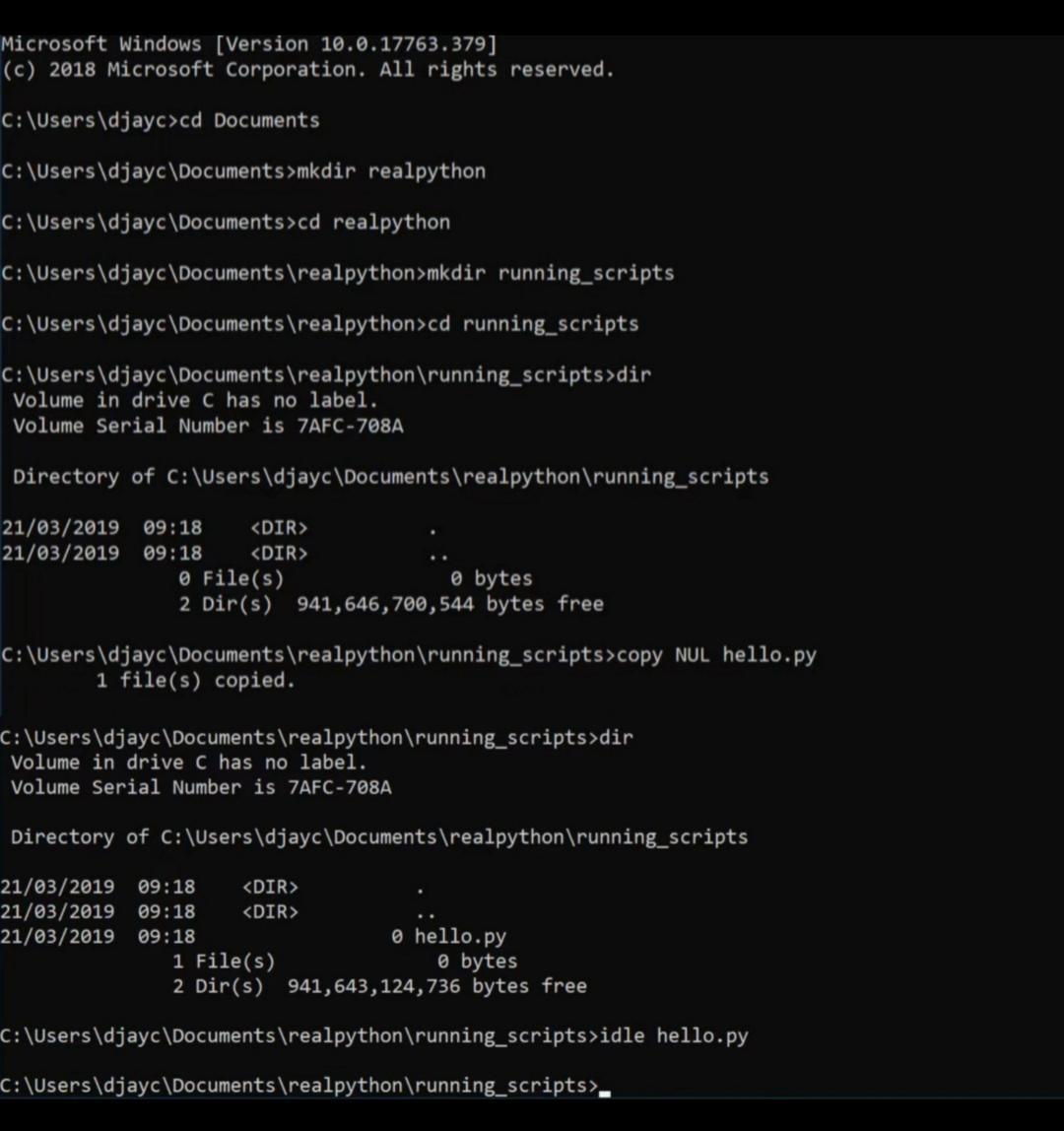 Open your text editor like notepad++ and type a basic program and save it with a .py extension file.

Now open your command prompt and type cd location_of _file, so you are in the location where your file is stored.

13.What is lambda in Python?

14.How to install packages in python?

15.How to declare an array in python?

Three ways of declaring an array

Using the array module we can create an array in a python environment.

The NumPy module can be used to create single as well as multidimensional arrays in python.

16.How to run python in windows?

Open the command prompt or terminal and type python3; it will open the python interface.

Store a python script using the file extensions .py and save

Open python idle and type the program, save and run, it is the easiest way to run a python program

18.How to define a function in python?

The statement return [expression] exits a function optionally passing back an expression to the caller.

19.How to import CSV files in python?

Then we are creating an object and assigning it to read a file from the text of location, so we type Variable_name =pd.read_csv(the path of the file)

Now we have imported data in python

Next, we should print the data, so we just type the variable_name

20.What is an indentation in python?

21.How to update python?

24.How to take multiple inputs in python?

To take multiple inputs from user their is three ways

The split function is used to separate two or more input value given by the user and print it in the next line.

The input function is normally used to get input from the user but here we are using two or more inputs in a single expression.

25.How to plot graphs in python?

Steps to plot graph in python

Installing Matplotlib using the following code in your terminal 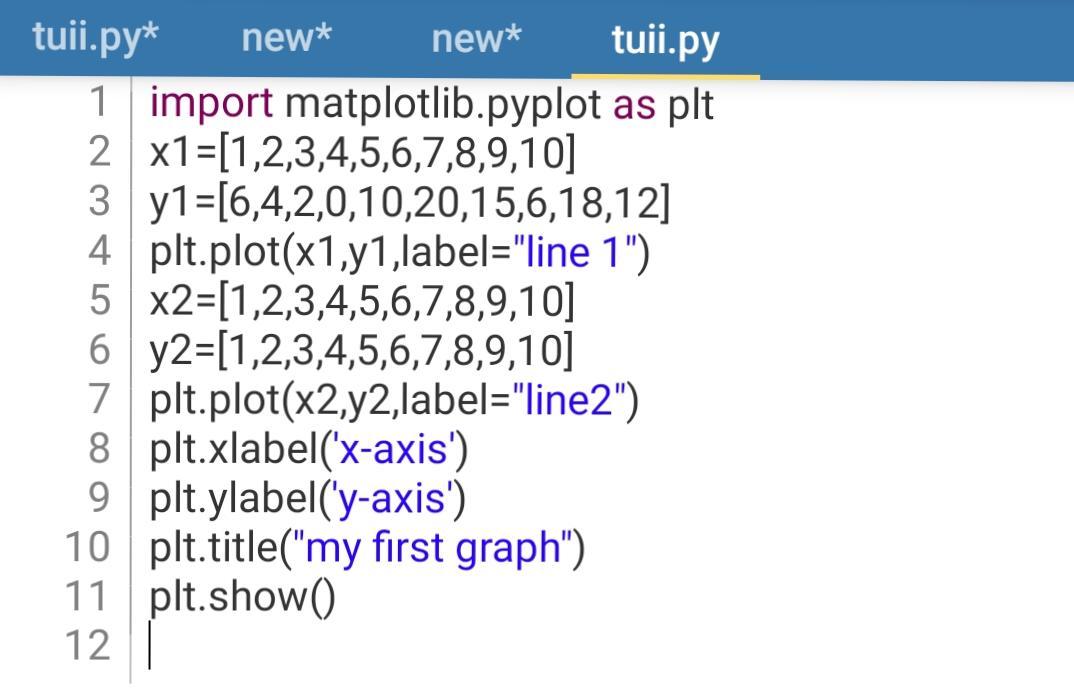 26.How to check the python version in windows?

28.How to reverse a number in python?

(-1 indicates the reverse order of the input)

Syntax: for <sequence> in <variable>: 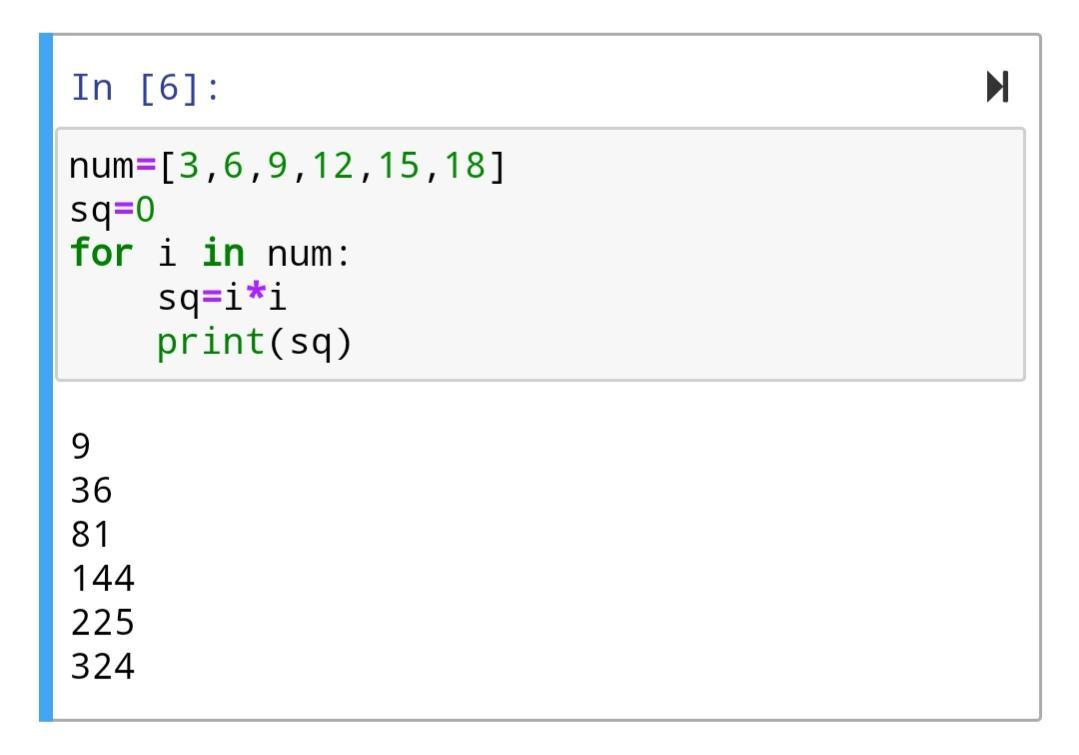 Other ways of removing duplicates

To remove duplicates we are using list comprehension, which creates a new sequence that is already defined.

31.How to check the python version in cmd?

32.How long does it take to learn python?

33.How to remove an element from a list in python?

To remove an elements from a list we can use 3 keywords pop(), remove() and del() function

You can also slice a rage from the list using the del() function. The start/stop index from the list can be given to the del keyword, and the elements falling in the range will be removed.

34.How to replace a character in a string in python?

old- The old substring that you want to replace

35.How to execute a python program?

To execute a python program there are 3 ways

Open a python command line on your desktop and get to interactive mode, then type the program

Open command prompt and type python3 to open python interface, then type the program to be executed

Open python idle and click on the new file to enter into script mode and then type your code, save it with .py file extension and execute.

36.How to install pil in python?

So now we have installed pil

38.How to take array input in python? 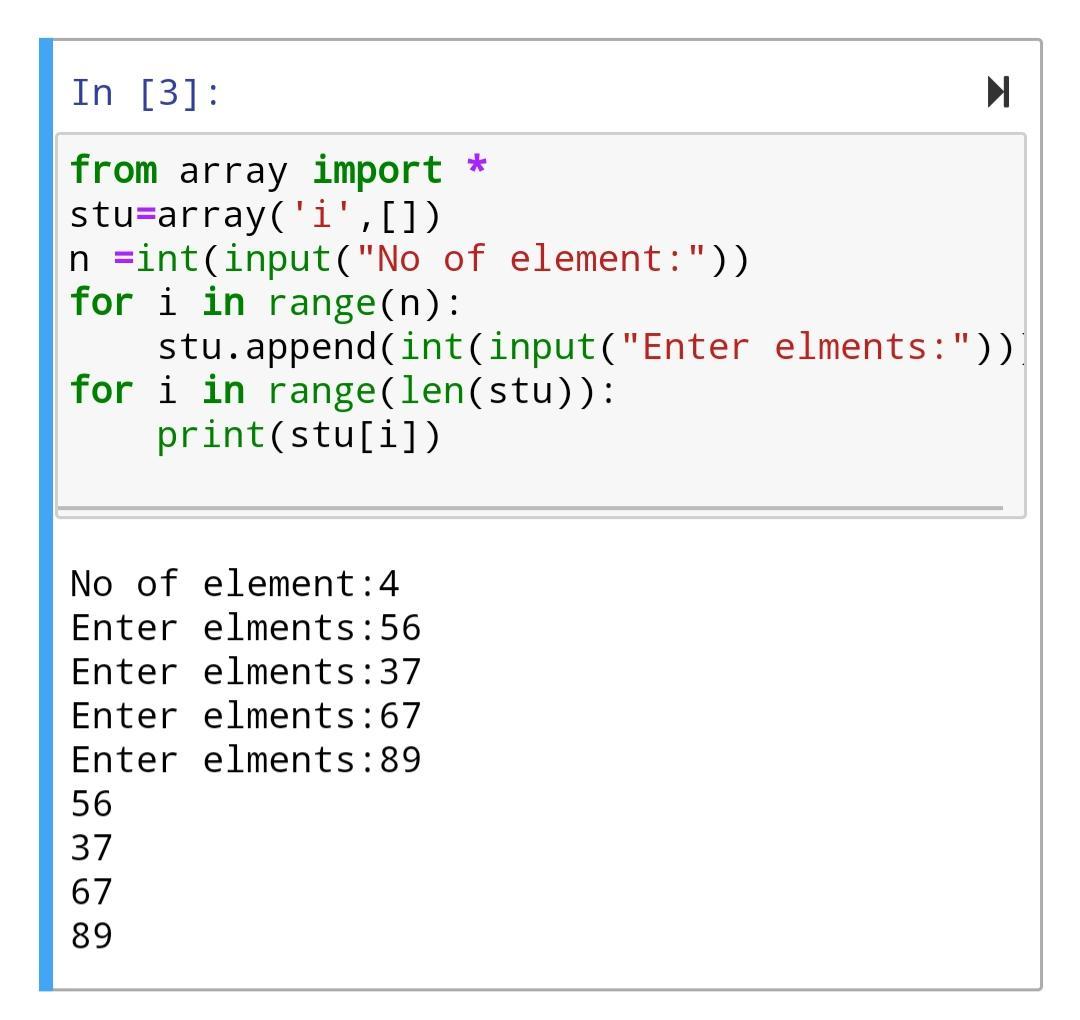 39.How to install Tkinter in python?

40.How to connect python with MySQL?

DBUSER=” the user name for the database” 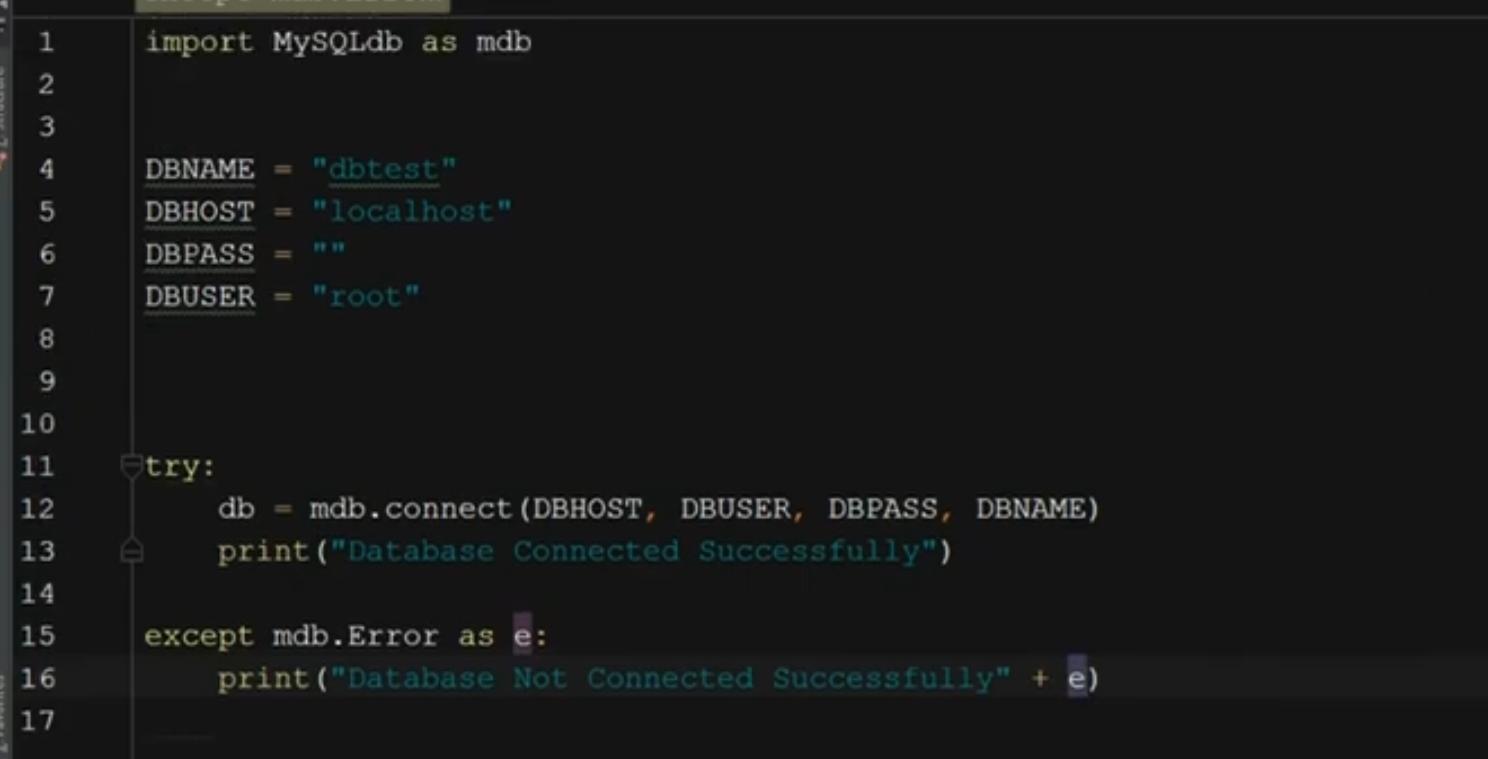 41.How to sort a dictionary in python?

42.How to create a matrix in python? 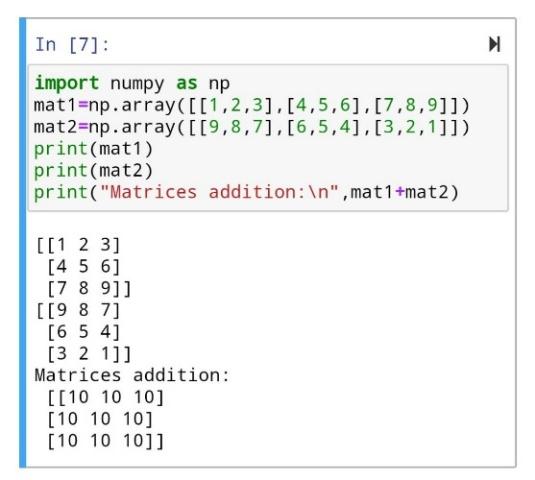 43.How to convert the list into a string in python?

44.How to read JSON files in python? 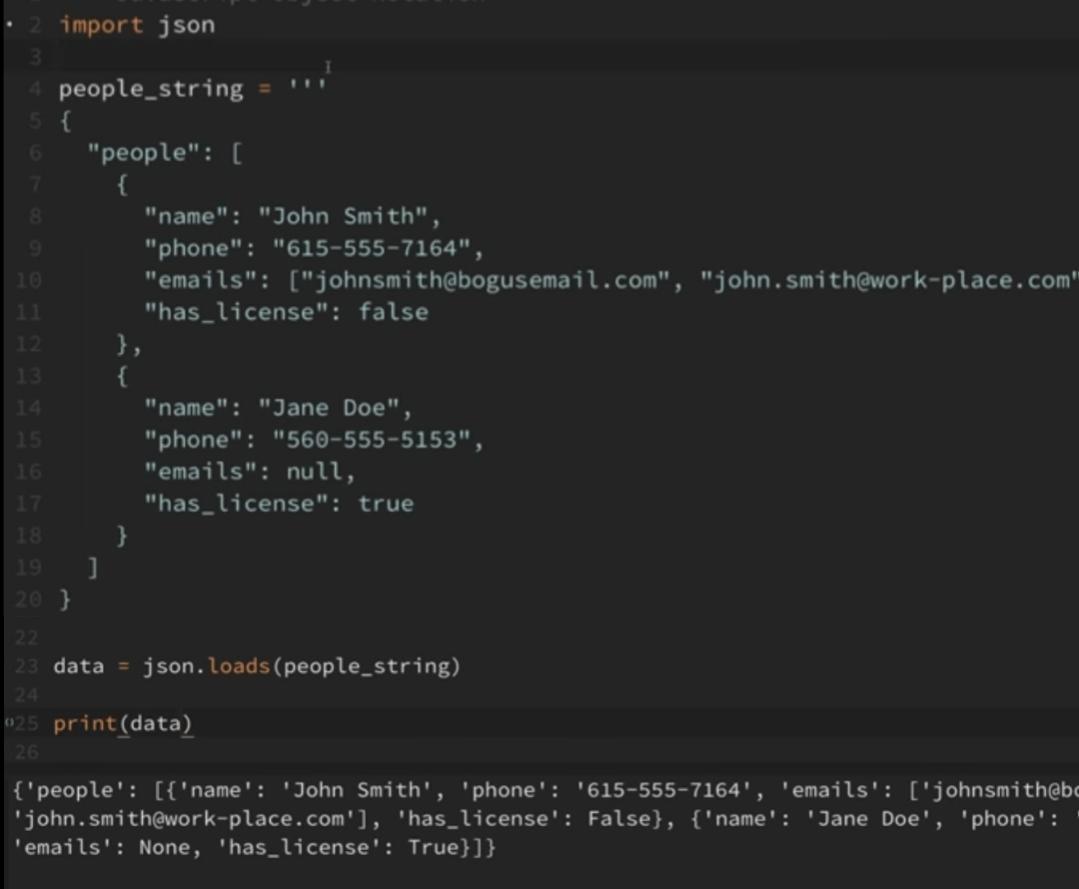 45.How to define an array in python?

46.How to concatenate two strings in python?

In this method, we are using a built-in function join() to add two strings. 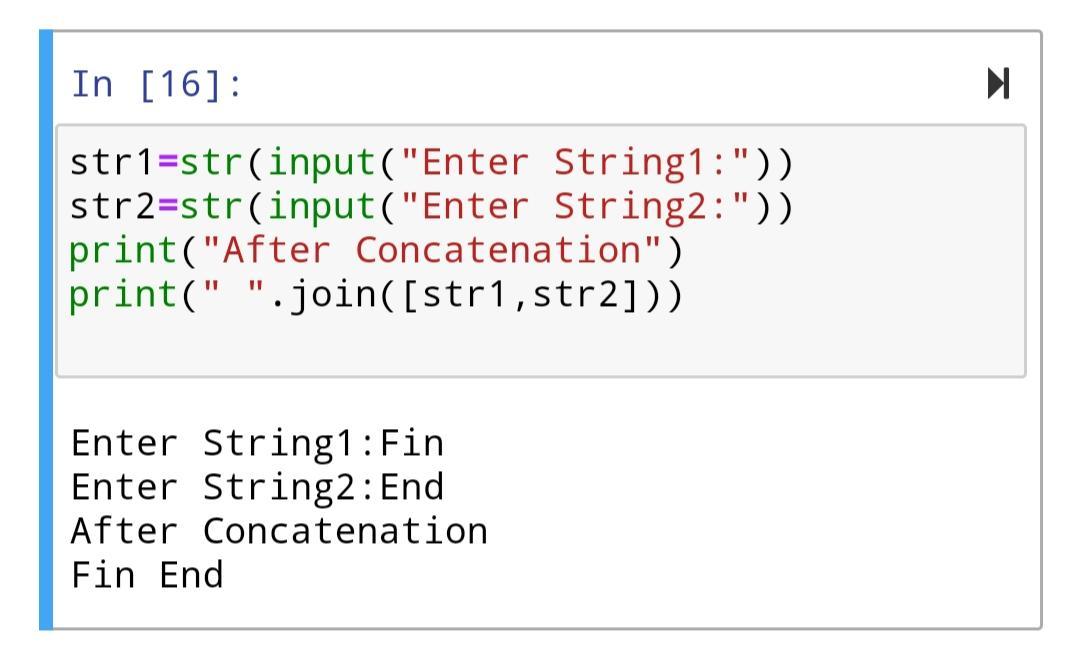 In this program, we are using ‘ %s’ to hold the place for the strings and print it 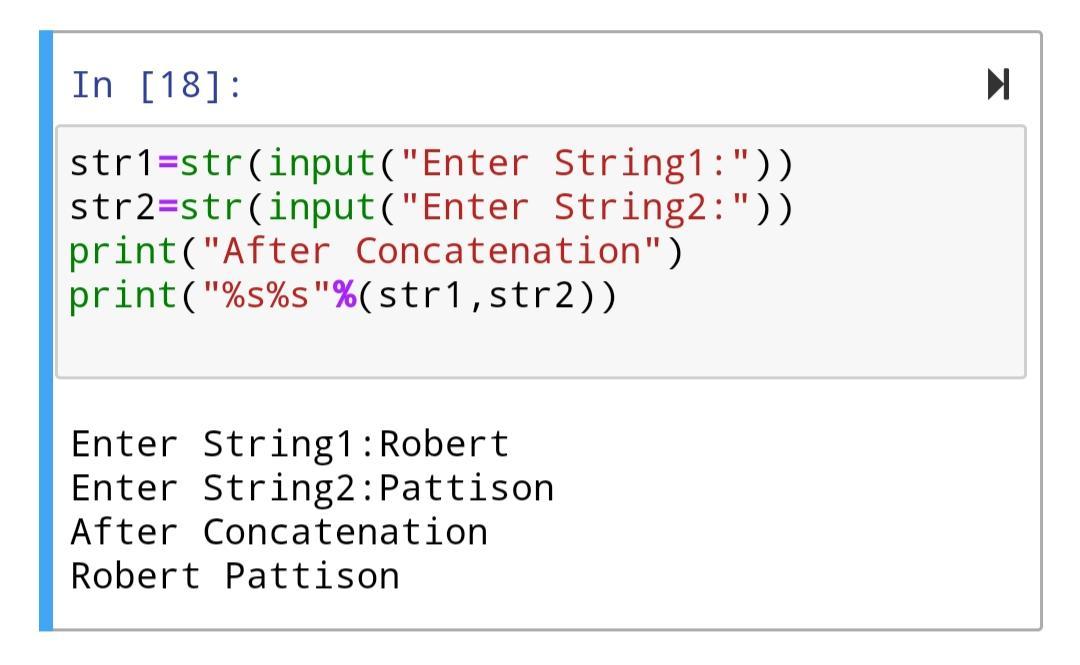 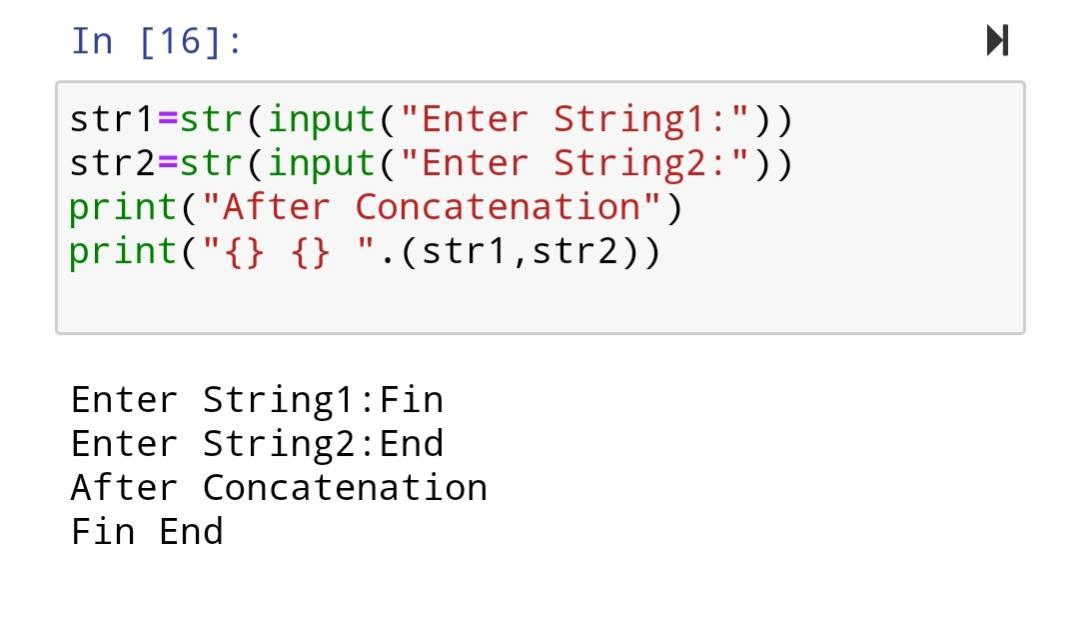 47.How to sort a string in python?

48.How to uninstall python?

49.How to upgrade pip in python?

50.What is a decorator in python? 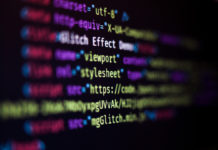 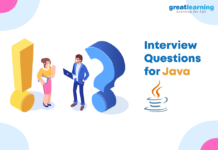