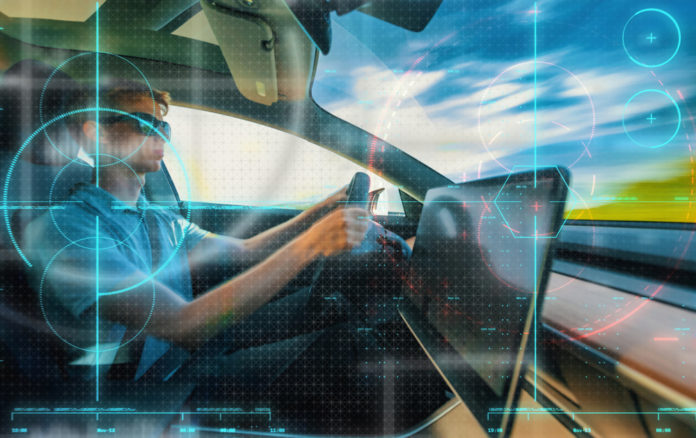 At a time when electric automobiles were not widely popular, California based company, Tesla had already started designing futuristic models of these electric cars. Sixteen years have passed since, and today it is one of the biggest names in the automotive industry and true to their promise, they have designed electric cars that are better than the traditional ones in ways more than one.

“The advantage that Tesla will have is that we’ll have millions of cars in the field with full autonomy capability and no one else will have that,” – ELon Musk

All through their journey in the automobile industry, artificial intelligence and big data have been a constant partner. Tesla has leveraged AI and big data to create a growing customer base for themselves. Since inception, the data from an existing customer base has helped with the Tesla data analytics. This data collection has helped Tesla to understand requirements and update their systems accordingly to eventually become one of the most successful automobile businesses in the industry today. Since Artificial Intelligence has been crucial to their success, let’s take a look at the ways in which Tesla has leveraged this technology. Tesla wanted to focus on two key areas though, and though they are not pioneers in the field, their success remains unmatched. The two key focus areas being- all-electric propulsion and autonomous driving.

OpenAI, an organisation dedicated to AI research showcases everything that Elon Musk, the co-founder envisions. Continuous development, safe deployability, manageability are the main focus areas of the researchers.

Learn all about Artificial Intelligence and its applications here.

Tesla’s most recent AI tools have not been made public yet. The new AI is supposed to upgrade the company cars to new levels of autonomy (level 5). Revealed in 2019, this new AI hardware has already been performing better than competitors. The company has collaborated with to their AI integrated chips. Designing hardware is no mean feat, so when Tesla decided to produce its own chip, there were quite a few hurdles to be overcome. However, some of Nvidia’s best minds came together with Tesla to create AI chips smart enough to power cars with complete self-driving capabilities. These chips will ensure that cars navigate not only through freeways but also through local streets and traffic signals.

At a recent Hot Chips conference, the company confirmed that heavy optimisations in the AI chip has boosted performance. The road to this success was through a huge number of transistors- 6 billion to be precise. Tesla’s in-house expertise in software and battery manufacturing was also crucial in the process, giving it a competitive advantage over other automobile manufacturers. With this new AI, Tesla is aiming at setting a benchmark for mass-market automation for cars.

Read how Analytics is driving the automotive industry from good to great.

Tesla systems have two AI chips for better performance on the roads. To provide ample guard against failure, Tesla has surplus power and data input feeds, so that even if there’s a single unit failure, the car can continue to work through the spare units. These redundancy features are Tesla’s way of ensuring that the cars are well equipped to avert accidents in the face of an unprecedented failure.

Each of these AI chips makes an independent evaluation of any traffic situation to guide the car accordingly. The system then matches the two to see if they have the same input, and if they do, the car follows it. In case of a discrepancy, revaluation is done until a safe decision can be taken.

Tesla AI chips have been optimised to perform 36 trillion operations per second and runs ar 2GHs. This high level of performance has been achieved by eliminating generic functions and focusing only on specific important ones. After 14 months of rigorous development and engagement, the final design has been able to optimise the AI chip. Samsung will be manufacturing the processor and it will be installed in all the new Tesla cars. Even the old models can be upgraded once the chip is in the market.

Tesla is known to be one of the most aggressive developers in the market. When it came to developing their own chips, they made no exception. Artificial intelligence and data analysis has enabled the company to design autonomous cars with the potential to revolutionise the way we drive cars. It’s safe to say that in the next few years these AI chips will be further upgraded to take this journey in locomotion automation forward.

Read more about the top business applications of Artificial Intelligence and how you can create a career in this domain. Upskill to make the most of the opportunities of this disruptive economy. 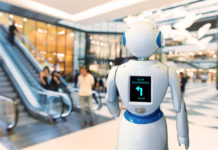 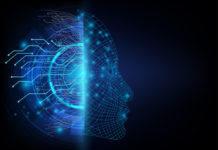 PyTorch vs TensorFlow – Explained | What is the difference between PyTorch and TensorFlow? 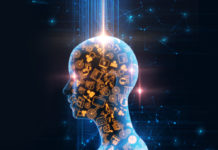 What is Artificial Intelligence? How does AI work, Types and Future of it?