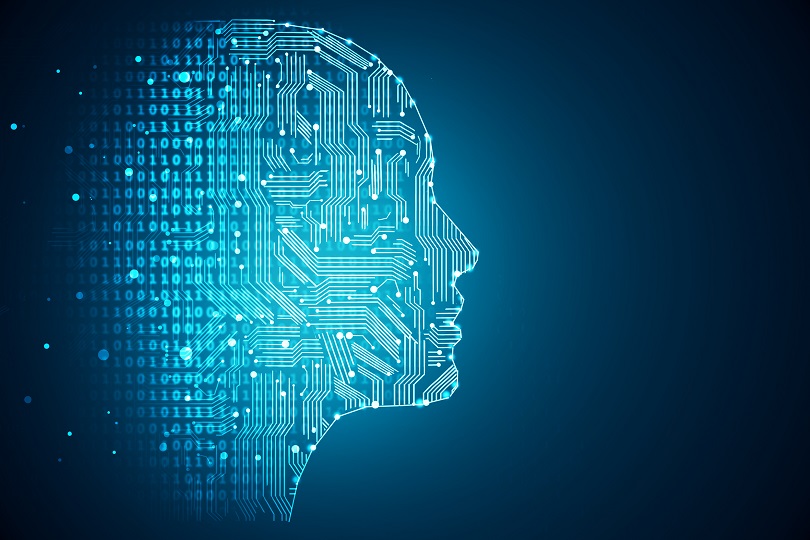 We are happy to share the coverage received in The Times of India (Gurgaon) for Great Learning CEO, Mr. Mohan Lakhamraju. Read on to know how mid-level executives across different verticals are upskilling themselves to remain relevant in the job market.
Techie Surbhi Agarwal had been working with IT major Accenture for three years when she realized that her job profile was on the verge of becoming redundant, thanks to technology. Agarwal feared that she had hit a dead end as her next obvious choice was to jump into analytics. But without a background in analytics, she could not possibly aspire for a job in that profile. So, she took the plunge and decided to go back to school, quite literally.
Surbhi took up a one-year course in data analytics at the Great Learning in Gurgaon and landed a job in her preferred profile at Accenture itself. “I used to work in a profile where we managed data analysis and over the last few years that job has almost gotten redundant due to automation. The next obvious step was to jump into analytics and I had to go back to studying in order to do that,” said Agarwal.
With the threat of automation looming large on the IT and various other sectors, more and more executives are opting to go back and reskill themselves for job safety. A few of the profiles which are becoming increasingly redundant in IT include testing, remote infrastructure management and application development and maintenance.
“A number of profiles such as remote infrastructure management, application development and maintenance in IT and business processes are now becoming increasingly redundant which leaves the job of many employees in danger. And realizing this trend, more and more employees and the organizations are now opting reskilling and upskilling,” said Mohan Lakhamraju, founder, and CEO, Great Learning.
The Gurgaon-based start-up offers various technical courses for people in the IT sector such as artificial intelligence, business intelligence and analytics and others. Lakhamraju says he has seen an exponential increase in the number of people enrolling in these courses.
Akash Kapoor did his masters in hospitality and tourism management from the United States and landed a job in the field of business intelligence and wanted to move to data science. Kapoor then took up a course in business analytics and he has now managed to lead a full-fledged team working on data science.
“I was asked to set up a team of people to work on data science as I could convince them of the relevance of data science in the coming days and I would have never been able to do that unless I went back to school and studied business analytics,” said Kapoor who did a year long course in business analytics with the Great Learning.
Read the complete article here. 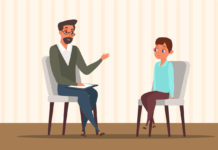 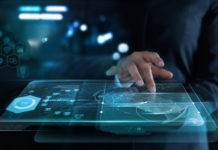 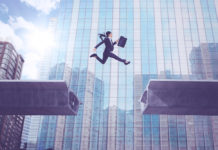 How to: Explain a Gap in Your CV