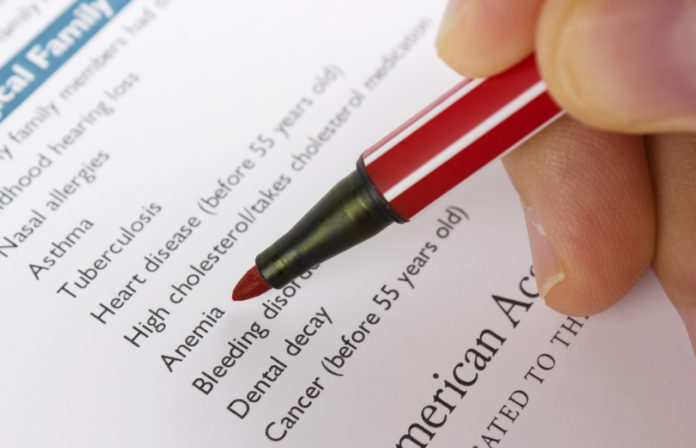 Anemia has affected about 1.62 billion people globally, with the highest prevalence of 47.4% in preschool-age children. According to the World Health Organization (WHO) survey conducted in 2015, more than half the children in the Southeast Asia region were anaemic. In India, as per the national family health survey, 2015-16 (NFHS-4), 58.6% of children in the age group of 6-59 months had anemia. Anemia, defined as a low blood haemoglobin concentration, is a public health problem that affects low, middle and high-income countries as well. Iron deficiency is one of the most common causes of anemia. Anemia resulting from iron deficiency adversely affects the cognitive and motor development of individuals. Prevention, as well as timely management of anemia, is essential towards achieving Sustainable Development Goals (SDGs) of the United Nations. In this project, our learners studied the factors affecting childhood anemia by assessing the relationship of childhood anemia prevalence with geographical, social, demographic, economic and nutritional variables, including usage of prenatal iron supplements.

In this study, data for 6 to 59-month old children were taken from the Demographic Health Survey conducted in 2015–16 (DHS-4) for India. The study sample consisted of data of 2,09,595 children with information collected on 110+ variables.

The study proposed to divide the dataset into five zones by combining states according to their geographical location: North, East, West, South and North-East. The study segmented the young children into two different age groups (infants and toddlers) and suggested a strong relationship of anemia prevalence in these two groups with demographic, socioeconomic and behavioural factors. Analysis of the media exposure at the level of subcategories of TV, newspaper, and radio exposure was done, and results indicated a strong effect of exposure to TV, radio, or newspaper on childhood anemia across different regions and religions. Logistic regression and odds ratio analysis provided insights on the magnitude as well as the significance of the association of the factors across the five regions with the response variable.

The study recommended short term measures for immediate prevention and control of anemia along with sustainable data-driven long term approaches. The high-level results of the analysis suggested that current efforts, mainly iron and nutritional supplementation, are not enough to significantly produce the necessary reduction in the incidence of childhood anemia. A combination of nutritional supplementation and food fortification programs, as well as maternal awareness and education with alleviation of family poverty, may translate into optimal improvement in the hemoglobin levels of the children. Policymakers need to consider zone wise specificities and target the relevant factors in each zone for better results in countering childhood anemia. 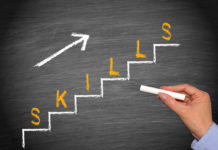 How to get started with Upskilling 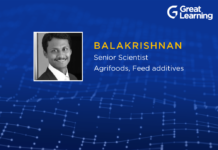