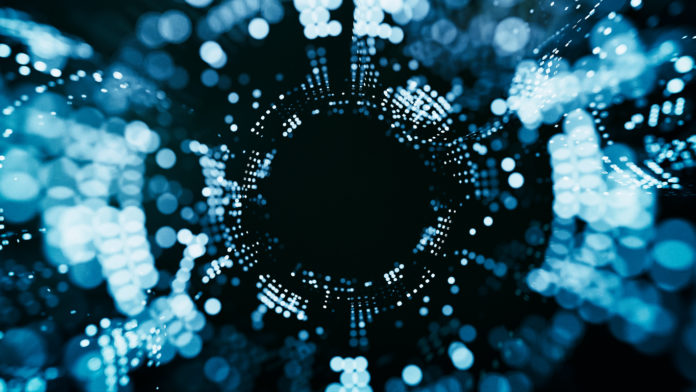 For a model to become successful, the variables / parameters that are used to construct the model are critical. In their raw form, the variables may not be (usually are not) in a state where they can be used for modeling.

Feature engineering is the process of transforming data from the raw state to a state where it becomes suitable for modeling. It transforms the data columns into features that are better at representing a given situation in terms of clarity. Quality of the feature in distinctly representing an entity impact the quality of the model in predicting the behavior of the entity

Exploratory Data Analytics (EDA) is the first step towards feature engineering as it is critical to assess the quality of the raw data, plan the transformations required.

Some of the key activities performed in EDA include –

Some of the key activities performed in EDA include –

When we have too many parameters and are exposed to the curse of dimensionality, we resort to dimensionality reduction techniques such as transforming to PCA and eliminating the PCA with the least magnitude of eigenvalues. This can be a laborious process before we find the right number of principal components. Instead, we can employ the shrinkage methods.

Ridge Regression with additional term in the cost function

This brings us to the end of the blog on Feature Selection. If you found this helpful and wish to learn more such concepts, join Great Learning Academy’s pool of free online courses today, and learn the most in-demand skills to power ahead in your career. 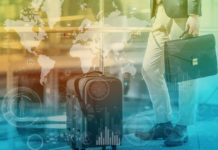