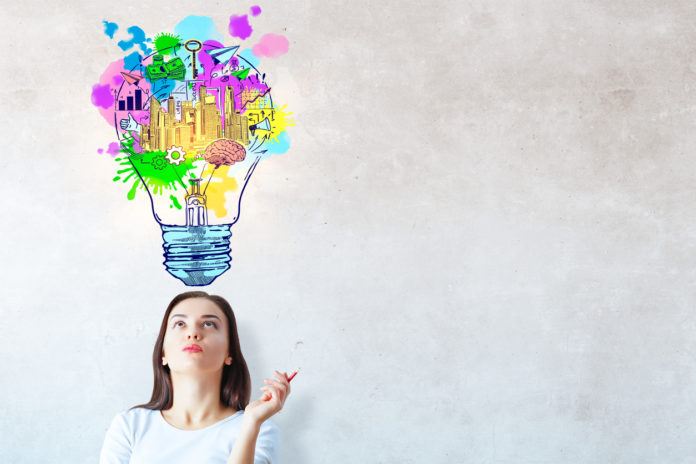 From improving hospitals/courts/housing systems to remodelling the sitting arrangement, Design Thinking can help businesses find a solution to strategies by enabling a seamless and user-satisfaction centric approach. And we have been proving that by writing blogs about how Design Thinking helped to solve complex problems.

[If you are someone who is new on our blog page, then click here and read some of our blogs]

So, here we have got yet another good example of Design Thinking for you. And this time, it is from Denmark – a country known for exemplary care for its Danish adults.

1,25,000 Danish senior citizens, suffering from reduced ability to function, illness, age or other conditions, rely heavily on the Municipality of Holstebro to deliver subsidized meals. After a short survey, they found the following problems that required immediate attention:

After reviewing all these growing social problems, the municipality decided to hire the Danish idea and design agency – Hatch & Bloom. As per the Danish Municipality, high-quality food was already offered to the elderly clients, so the Hatch and Bloom associates thought the job was to find the menu preferences. As the project progressed, however, there was a shift in this view. Six months later, they came with the concept of The Good Kitchen. With the help of the human-centric approach of Design Thinking, Hatch & Bloom not only created a new menu but re-designed the meal service with more quality, flexibility and freedom of choice.

Facts About the Meals Delivered by the Municipality

There are two types of meal services in Denmark:

1.1) Refrigerated and vacuum packed food: This type of food, delivered to citizens once a week, had a shelf life of two weeks.

1.2) Hot meals: Meant to be delivered to citizens each day.

The Design Thinking process was divided into four sections:

Associates of Hatch and Bloom started by digging deep to know the behaviour, unarticulated needs and unsaid demands of the elderly by interviewing them and observing them doing their daily tasks. They used the Ethnographic approach and Journey Mapping tool to trace the experience of the elderly from the time they order the food. One can even say that the journey maps are like a flow chart or supply chains that we use in businesses. But through journey maps, one can track functional and emotional journeys, making this tool very valuable for uncovering hidden opportunities to create better value for people. Apart from studying the current customers, they also studied those who have discontinued the meal service and elders close to retirement age as they might soon opt for the subsidized meal. The associates accompanied the food delivery employees and even observed the senior citizens while they prepared their meals. The associates soon realized that focusing on the elders was not enough; they will have to address the problems at the ground level and interview the team who prepares the meal. Also, they wanted the municipal officials to understand the importance of the work they are doing and outline their needs and work processes. And what they saw in the kitchen surprised them. Both the audience (senior citizens and members of the food preparation committee) had unfulfilled emotional needs. Mentioned below are more learnings from the observation:

They also spotted some positive points, such as:

During this stage, Hatch & Bloom facilitators created workshops that brought together a diverse set of stakeholders, such as public officials, volunteers, experts with elderly issues, kitchen workers, and employees of residential care facilities. They began by serving participants food from the actual kitchen to give an experience similar to that of the customers. All of them reviewed the ethnographic research and developed insights and design criteria to form idea generation.

Hatch and Bloom also used the brainstorming process during which facilitators used analogies as trigger questions to help shift participant’s mental models of food service as they generated ideas. They triggered a creative rush by asking participants to think of the kitchen as a restaurant, and delivery people are the waiters.

Through this, they also come up with ideas to improve the vehicle used for delivery. It was also found that the menu had minimum information about the food. For example, one item in the menu said – Liver Potatoes and Sauce, which doesn’t sound tempting. That’s when they come up with the idea of describing a meal on the menu.

Hatch and Bloom moved to this stage during the third workshop, which was all about testing ideas rather than generating new ones. For example, they experimented with three different variants of the menu. They showed the participants three different versions of the menu that varied in terms of colour, typography and pictures. Visualization, a design thinking tool, was used to make these options feel more real to participants.

After learning from this initial set of experimentation, they moved to their second project, which was to change the packaging. They came up with the modular meal packaging idea, wherein the components were placed separately rather than kept together. The process also yielded new uniforms for employees and a new name- the Good Kitchen- that reflected everybody’s aspirations more accurately.

They also came up with new communication channels, such as Newsletters and Comments Cards, to bridge the gap between the kitchen staff and senior citizens. The design tools such as journey mapping, co-creation, prototyping and experimentation yielded a host of dramatic changes, such as changes in staff uniform and new feedback mechanisms.

The project yielded many positive results, such as:

Giving the Kitchen a New Identity:

A new name, communication style and visual identity were the primary changes that this design style changed about the Holstebro Municipality’s meal service. This improved the overall image associated with the senior’s appetite enhancement and gave them a good meal experience.

With the help of a dialogue tool, seniors shared their suggestions and feedback about the meal through postcards. All these postcards were read aloud during staff meetings and put up in the kitchen for the entire staff to gain insight into what the seniors think about their food.

Now, the Good Kitchen offers new season-inspired dishes of higher quality than before. Though they still give more emphasis on the traditional taste experience, the menu also contains improved meals.

The Good Kitchen even extends its services by creating a Guest menu, a two-course meal. They also incorporated homemade pastry and chocolates in their menu.

As you must have read, the results of implementing Design Thinking was all about happy seniors with better nutrition and motivated employees with more pride in work. If you wish to learn more about it, apply now for the Design Thinking Course, taught by the world-class faculty from Stanford Graduate School of Business. You can drop your queries in the comment box mentioned below. 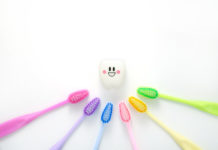 How Oral B designed a best selling kids toothbrush 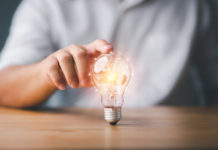 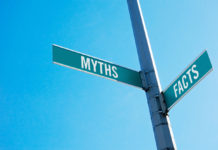 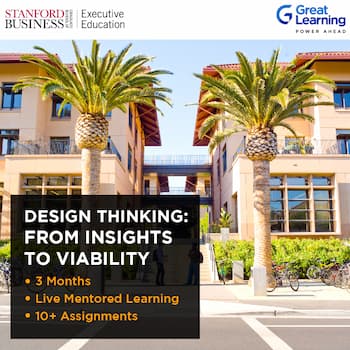