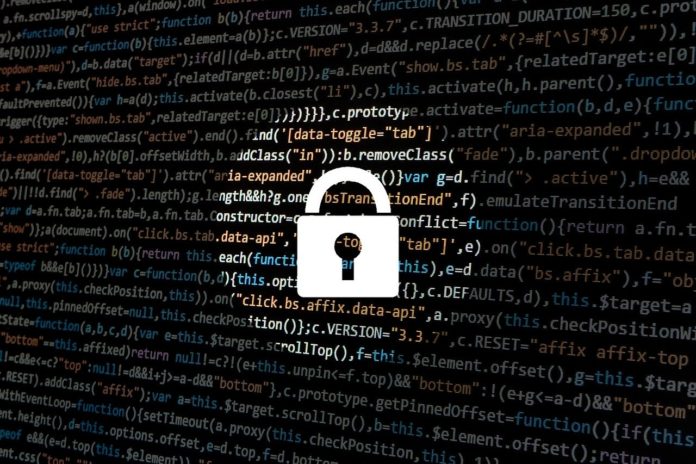 Several high-profile firms across the world have been crumbling in the wake of data breaches and large-scale identity theft. In the number of fraud reports recorded, identity theft accounts form an alarmingly high number, even without all organisations and financial institutions in picture. Identity theft can take place at any time and to anyone, which makes it one of the most crippling forms of cybercrime today. The increase in big data and millions of information points collected by organisations around the world makes it much harder for human intervention and fraud detection. This is where Machine Learning slots in.

But first, it is critical to understand what identity theft is, what forms it can take, and how it was traditionally detected.

What is Identity Theft?

Identity theft is so much more than a phrase that is floating around the internet– it is a critical form of cybercrime that hordes of individuals and organisations are struggling to fend off. In essence, identity theft is when your personal information is somehow obtained by a third party and used to impersonate you and perpetrate fraudulent activities for financial gain.

The term ‘personal information’ could refer to any information. The list includes:

Synthetic theft: In this type of fraud, the perpetrator merges real information and fake details to create a new identity. This is typically used to conduct fraudulent purchases or open counterfeit accounts.

Why is Identity Theft Dangerous?

Picture this– you’re having a regular day until you receive a call from your bank stating that your account balance is below the limit, even if you haven’t touched the money in it. Or, in another scenario, you get medical bills for services that you haven’t availed. These are a few common examples of identity theft, and an indication of how devastating the crime can be for victims.

Identity theft can happen to of who they are. It is one of the biggest consumer crimes in the world and can have debilitating effects on the victim.

Some of the ways through which victims can Thef

It goes without saying that every individual must be extra careful with their sensitive personal information, especially those that are linked to critical structures such as banks and social security. Some common ways through which identity theft occurs are:

Cyber-criminals and identity thieves are growing increasingly savvy with digital or technology-based scams, which is why individuals also need to be extra careful when conducting online transactions or using internet banking facilities.

Quite unlike robbery or burglary, this type of theft often occurs without victim’s knowledge– and when it does come to their notice, they usually face a heavy loss. Even well-prepared individuals risk having their identity stolen. There are a few red flags that traditionally double up as signs of identity theft, they are-

By definition, Machine Learning is the general term for analytical algorithms and systems that ‘learn’ patterns from samples and datasets to an extent where one can be largely free of human interference. The best tech team on the planet could analyse and attempt to detect fraud day in and day out, and they may let certain indicators slip.

Machine Learning in ID theft detection is crucial because it is a much faster process than manual analysis and is much more practical to scale when larger organisations and hordes of data are at stake.

It has already become a large part of our daily lives, from streaming sites delivering movie recommendations to self-driving cars that have taken to the streets. ML has so much potential when it comes to identity theft detection–especially as there are bigger players and higher factors at stake.

Here are some of the ways through which ML is being leveraged to detect identity theft and even offset its debilitating effects:

Through ML algorithms, crucial identity documents can be scanned and cross-verified against secure databases in real-time. This ensures identity theft and consequent frauds do not go undetected.

Documents that could be used for these tests include driving license, PAN card and passports. In some cases, biometric information, pen-and-paper validation and facial recognition could also be employed for an additional level of authentication and cross-verification.

All of these methods require individuals to be present to authenticate the transaction, this hinders fraudsters from exploiting identity theft.

Pattern recognition is an added advantage of using ML to revolutionise identity theft detection. Machine Learning algorithms are almost always connected to a database. Using this as a reference, these algorithms can scan through records and transaction details that are maintained over the years against individuals’ names. In turn, this exercise can help spot anomalies and suspicious patterns that could indicate identity theft.

The benefit of this theoretical use is the speed at which data can be compared and patterns identified, ensuring that time (and precious data) is not lost during the process.

In behaviour analytics, ML is used to understand and predict an individual’s behaviour at a granular level for different transactions. With each transaction, an individual’s profile is updated. Algorithms can then proceed to monitor individual profiles and flag suspicious activity that doesn’t quite match the pattern tracked through every transaction.

Naturally, the key to the success of this model is up-to-date information that dates back over considerable time to form a workable dataset.

In 2019, IBM published a paper on homomorphic encryption being used in a banking facility to safely run algorithms without risking a breach of privacy. The basis of homomorphic encryption is that it allows Machine Learning algorithms to perform its functions as usual on a dataset of customer information without decrypting a single file. In effect, this means that data is kept secure and confidential and even if ML algorithms are given access to it,  they effectively perform their job.

Firms rooted in Machine Learning are quickly grasping the impact that emerging technologies can have on identity theft detection and prevention. This knowledge led Amazon to introduce the Fraud Detector, a managed service that enables non-ML firms to build detection algorithms faster, using templates to detect fake accounts. Aside from preventing fraud, it also predicts it, allowing users to take preventive measures in advance.

Thus, we can say that Machine Learning plays an increasingly critical role in safeguarding personal and confidential data from theft and misuse. As big data continues to grow in volume, human intervention is largely being outshone by criminals using sophisticated methods to steal personal information. The use of Machine Learning in ID theft detection is a step forward in ensuring the security and confidentiality of data, and a method to ensure that perpetrators are both outmaneuvered and held to task. 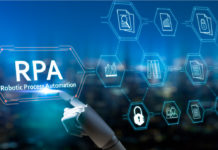 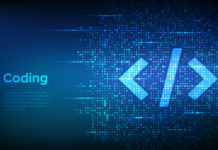 All About Coding Languages 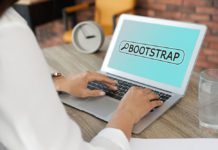