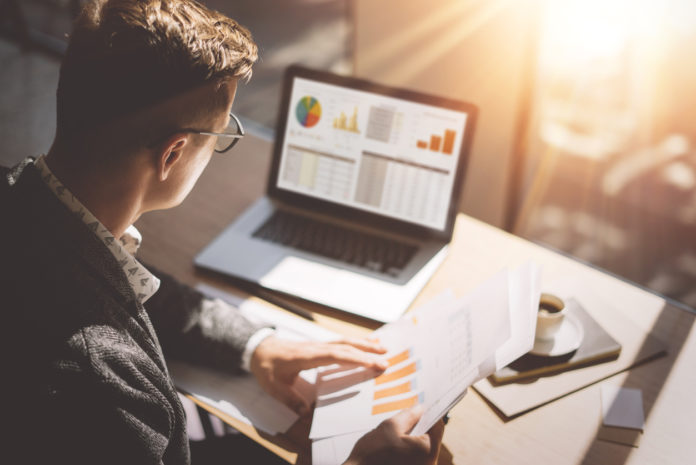 In Statistics, Mean Square Error (MSE) is defined as Mean or Average of the square of the difference between actual and estimated values.

To understand it better, let us take an example of actual demand and forecasted demand for a brand of ice creams in a shop in a year.

From the above example, we can observe the following.

As this can indicate how close a forecast or estimate is to the actual value, this can be used as a measure to evaluate models in Data Science.

In the above diagram, predicted values are points on the line and actual values are shown by small circles. Error in prediction is shown as the distance between the data point and fitted line. MSE for the line is calculated as the average of the sum of squares for all data points. For all such lines possible for a given dataset, the line that gives minimal or least MSE is considered as the best fit.

MSE unit order is higher than the error unit as the error is squared. To get the same unit order, many times the square root of MSE is taken. It is called the Root Mean Squared Error (RMSE).

Mean Absolute Error (MAE) is the sum of the absolute difference between actual and predicted values.

R2 or R Squared is a coefficient of determination. It is the total variance explained by model/total variance.

RSME is always greater than or equal to MAE (RSME >= MAE). The greater difference between them indicates greater variance in individual errors in the sample.

Both R & Python have functions which give these values for a regression model. Which measure to choose depends on the data set and the problem being addressed. If we want to treat all errors equally,  MAE is a better measure. If we want to give more weight-age to large errors, MSE/RMSE is better.

MSE is used to check how close estimates or forecasts are to actual values. Lower the MSE, the closer is forecast to actual. This is used as a model evaluation measure for regression models and the lower value indicates a better fit. 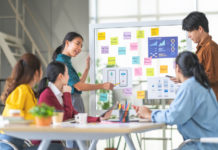 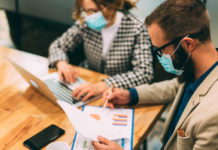 Data – A Potential Solution To The COVID-19 Situation? 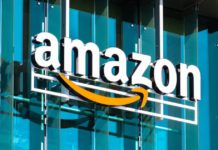