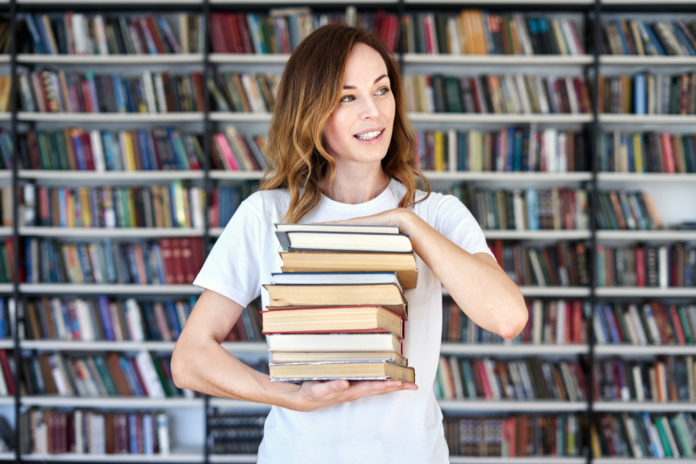 A collection is a group of objects or it is a single entity that represents multiple objects.

What is a need for the Collection Framework?

If the programmer wants to store 100 values then the disadvantage of this is the programmer has to create multiple variables with a unique name and it is very time-consuming also.

In this case array concept is introduced. Programmer declare an array with specific size and store elements.

This is the way of store multiple values of the same datatype.

But there are certain limitations

The main limitation is an array has a fixed size (not growable) i.e.,

In the above example array is created with a size of five which means the array store only five data values.

If the size of the array is five and the user store only four values then memory is wasted.

To overcome this limitation, the Collection Framework was used.

In the collection framework, there are classes and interfaces are defined which are List, Queue, Set, etc.

The collection is the root interface of the collection framework and provides several classes and interfaces to represent a group of individual objects as a single unit.

List, Set, and Queue are the main child-interfaces of the collection interface.

Methods present in the collection interface

1. This is way is to store values of the same datatype

The common methods in the elements are shown below.

LinkedList element is not stored at the consecutive address they stored at any address but they internally connected using the address of previous and next element address.

How to create a LinkedList

Some methods in LinkedList are the same as ArrayList. Refer program no. 4, 5, 6, 7. change is to replace ArrayList with LinkedList.

Another methods in LinkedList are:

Some methods in Vector is same as Arraylist. Refer program no.4, 5, 6, 7  . change is replace ArrayList to Vector.

Set Interface is implemented by using LinkedHashSet and HashSet class.

There are three different ways to create HashSet:

Here, Hashset default capacity to store elements is 16 with a default load factor/fill ratio of 0.75.

Load factor is if HashSet stores 75% element then it creates a new Hashset with increased capacity.

Here 100 is an initial capacity and the thdefaultlt load factor is 0.75.

Some methods are common in HashSet and Arraylist refer to program no. 4, 5, 6, 7.

The queue interface is provided in java. utill package and implements the collection interface.

ArrayDequeue is faster than LinkedList.

add() :- It used to insert data into queue. If data is not inserted successfully it throws an exception.

offer():- It is used to insert data into the queue. If data is not inserted successfully it returns false.

element():-It returns head elements from the queue. If Queue is empty it will throw exception NoSuchElementException.

peek():- It returns head elements from the queue. . If Queue is empty it will return Null.

remove():- It removes an element from the queue. If Queue is empty it will throw exception NoSuchElementException.

poll():- It removes the element from the removing. If Queue is empty it will return Null.

Key must be unique while duplicates values are allowed.

How to create HashMap

There are three ways:

Here Hashtable is created with some capacity and the load factor is decided by the user. It should be >=0.75.

Note:- Methods in Hashtable are exactly the same as Hash Map. 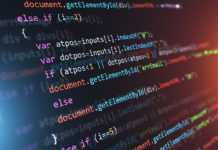 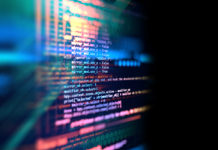 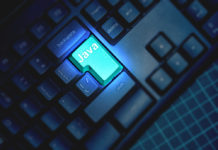 HASHMAP IN JAVA – Everything You Need to Know About