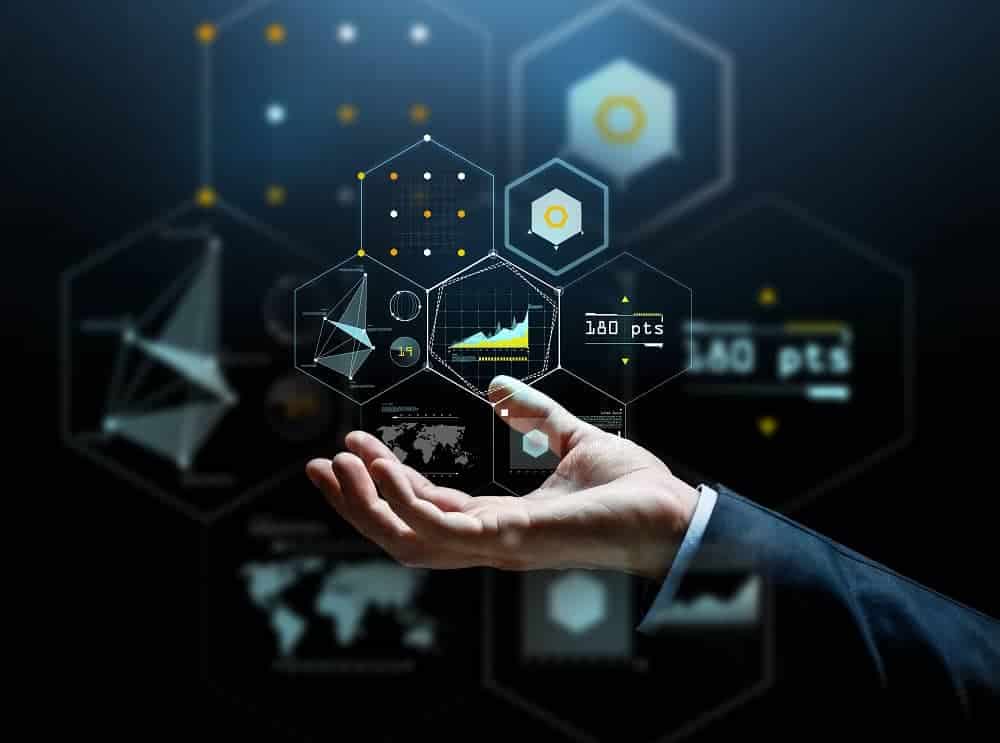 Mohan Lakhamraju, Great Learning Founder, explains why Data Analytics is the hottest job of the 21st century in an interview with Business Standard.
Shivakumar C S (name changed), a Chennai-based professional with a technology firm, did not mind spending a nearly Rs 5 lakh for his data science course. He felt it was essential for his career progression even after spending more than a decade as a banker.
Speaking about his current role, Shivakumar says he is focused on banking analytics and finds the work more interesting than the previous one.
Take the case of Shayak Das (name changed). A Bengaluru-based techie with nearly nine years of experience. Shayak says doing a short-term course on cloud computing was as important as going on a monthly cycling trek.
Das, who has worked with a number of Information Technology (IT) services firms and a product company as well, felt having the right skills on cloud was essential for the kind of work he does. He paid Rs 11,000 upfront for a one-month course and never bothered whether the employer might bear the cost.
Examples are plenty. Thousands of professionals both from IT and non-IT sectors across different cities in India are enrolling for data analytics courses.
Of the 71,000 professionals who signed up for such courses at Simplilearn during the past one year, a large chunk of them opted for courses on data analytics and big data and at least three-fourth of them are IT professionals.
As the IT services industry foresees a shift in business towards digital and services delivery through technologies such as cloud, more professionals within the sector look to gain new skills in digital technology-based projects.
Data science is one of the most lucrative one and professionals with 8-15 years of experience from different sectors are enrolling for data science courses as they see the current roles on jobs varying from banking to manufacturing or software maintenance are getting automated faster.
“I realised the kind of work I do can soon get automated. That is when I opted for data science for a greater future,” said Shivakumar.
Mohan Lakhamraju, Founder, and CEO, Great Learning, said he has seen a “three-fold rise” in enrollment during the past one year.
He believes IT firms, in particular, are “hiring more people than they are laying off, but they are hiring in new roles as the nature of work is changing”.
“While we hear two prominent Indian banks have created a list of 16,000 employees to train them in data science, we have 100-150 senior employees on an average from IT services companies such as TCS, Cognizant, Tech Mahindra, HCL Technologies, IBM, Capgemini, Infosys, and others,” said Lakhamraju.
Kashyap Dalal, chief business officer, Simplilearn, said the company has seen enrollment driven by both employers and employees. “Employees are coming to do such courses from a career point of view. There is definitely a transition in terms of the projects IT companies are getting such as cloud movement of IT infrastructure, doing more work on cyber security. This translates into a greater demand for data analytics courses,” said Dalal.
Other courses on demand include cloud computing, machine learning, and digital marketing.
Lakhamraju explained that data science courses at Great Learning consist of offline and online sessions with 2-3 monthly classroom sessions. During a 12-month long course, candidates work on a real-life project for 4-5 months. They solve critical business problems that can help them in career progression.
Data science course durations vary from 3-12 months across online and offline institutions and the course fee ranges between Rs 2.5 to Rs 4 lakh.
Hyderabad and Bengaluru-based Insofe or International School of Engineering have close to 60 per cent candidates from IT services firms. The institute claims to have 1,500 enrolled candidates, who have opted for data analytics courses.
Santhosh Kumar, manager business development, Insofe, said the average work experience of these candidates is 11 years and they vary between 0 and 20 years.
While Insofe is an official analytics training partner for one of the prominent IT services firms, firms such as Honeywell, Flipkart have nominated their employees to take data analytics courses.
What makes data analytics a more interesting career option is the government’s push towards digitalisation and other measures such as the Aadhaar linking of services.
“With new trends such as demonetisation, Aadhaar being made compulsory, the government opening up APIs and sharing information, there is so much more information and thus, data science has a bigger opportunity. The shift in its acceptance is seen towards a lot of traditional companies from social media and internet companies. Data Analytics itself is going to become an industry,” said Dalal.
Read the original article here. 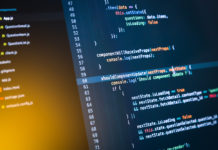 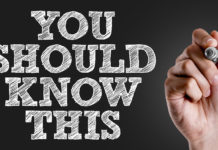 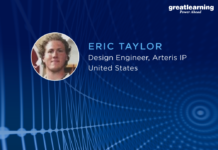