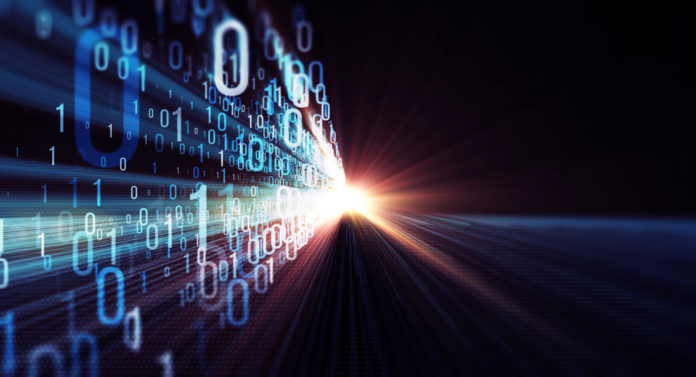 According to in 2019, this is a record year for enterprises’ interest in data science, AI, and machine learning features in their business strategies and goals. This means businesses around the world have started making corporate decisions based on the data that they have collected over the years – using Machine and Deep learning methods.

Programming languages like python and R provide a great platform for anyone starting out in Machine learning and AI, to analyze and extract useful insights for businesses. Dealing with data for analysis and visualization is an imperative process in Machine Learning and Artificial Intelligence.

In short Pandas is a Software Libarary in Computer Programming and it is written for the Python Programming Language its work to do data analysis and manipulation.

We all know that Python is majorly a programming language. However, after the introduction of data handling libraries like NumPy, Pandas and Data Visualization libraries like Seaborn and Matplotlib, and the ease of understanding languages, simple syntaxes, Python is rapidly gaining popularity among data science and ML professionals. The Below picture shows a google trends page, showing a comparison of growths (in terms of google searches) of python and R over the past 15 years. It is evident that python is seeing exponential growth, while R is dropping down.

In this article, we will go through the basics of Pandas and the commands that any beginner needs to know to do fundamental data analysis in a given dataset.

So, what is Pandas and how is it used in AI?

Artificial Intelligence is about executing machine learning algorithms on products that we use every day. Any ML algorithm, for it to be effective, needs the following prerequisite steps to be done.

“Pandas” – short for “Panel Data” (A panel is a 3D container of data) – is a library in python which contains in-built functions to clean, transform, manipulate, visualize and analyze data.

NumPy – Numerical python – forms the basics of what pandas is all about. While NumPy deals with “Arrays” and “Matrices”, Pandas deals with “Series” & “Data Frames”. In order to work with Pandas first Python has to be installed in your system. Download and install python from here – https://www.python.org/downloads/windows/

You can verify python installation by entering “python” in the command prompt. The command gives the installed version of python.

Python gets automatically installed through an application called “Anaconda”, which simplifies package/library management when there are many basic packages needed to be installed for the project.

Once Anaconda is installed, you can navigate to the ‘lib’ folder within the Anaconda installation to have a look at what are all the packages that got installed by default. One such package is “Pandas”. In order to import Pandas to our command line, we will use a “Jupyter Notebook” in this article.

Jupyter Notebook, is basically a web application, mainly used in data science and machine learning to develop and share code. Jupyter Notebook is part of Anaconda installation and it can be accessed through Anaconda’s UI as shown below.

Click on the “Launch”, it opens the Jupyter Notebook. Each cell in this notebook can hold one or more python commands. Typing and executing the following command imports “Pandas” in our work environment.

Now that We have installed Pandas successfully, let us learn how to do some analysis on data.

What does Pandas deal with??

There are two major categories of data that you can come across while doing data analysis.

These data can be of any data type. Character, number or even an object.

A series can be created in 3 different ways – Converting an array or List or a dictionary into a series. We will see an example for each of the categories.

Array: We first create an array using the ‘NumPy’ package and then convert them into a series using the “Series()” function.

Same can be done for lists as well.

Creating a data frame can be done using the following command.

We can also create data frames with multiple series by using dictionaries and converting them using a data frame.

How to identify missing values?

Pandas provide the following three functions to find out if at all the data frame has missing or null values.

In this article we discussed the basics of Pandas including creating data frames, handling missing values and data retrieval methods. It is said that 80% of a Data scientists’ job is in Data Handling and manipulation. So, if you choose to go with python for your ML project, it is very important that you know how Pandas operate.
Great Learning’s PGP-Machine Learning and PGP-Artificial Intelligence and Machine Learning provide extensive courses on all kinds of AIML programming including Python and Pandas. 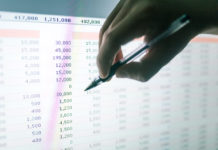 Excel Tutorial | Everything you need to know about Excel 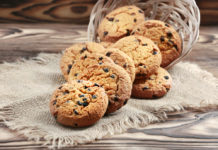 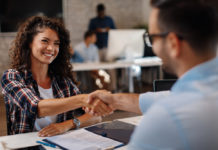