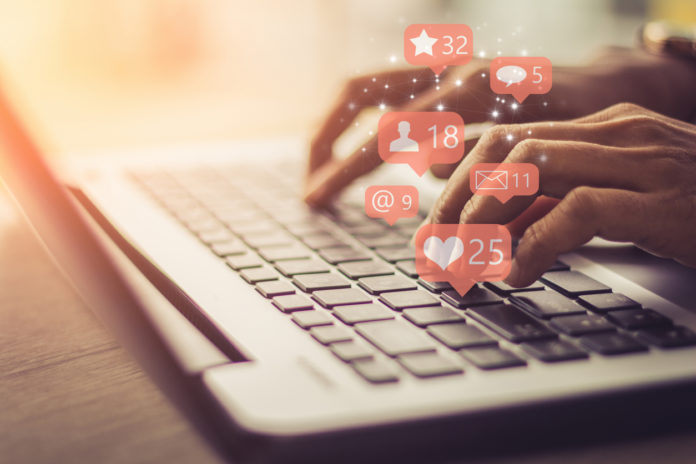 Digital marketing is a vast platform that offers a wide range of opportunities to those who know how to make use of them. It makes it easier for the brands to connect with their audience and consumers and also helps their consumers understand their brands better by clicking with them emotionally. Emotions and feelings bind both of them in a relationship that is honest and adds loyalty to the brand value.

Lay’s is a potato chips initiative from the parent company PepsiCo that initiated the ‘Smile Deke Dekho campaign’ in October 2019. The unique selling proposal was that the brand promoted the message of how a simple smile can connect different individuals universally and simultaneously convey the emotions and the mood effortlessly through each flavour and packet of chips. The uniqueness of the initiative was engaging the influencers on various social platforms in advertising the brand for them. Not only that Lay’s customised more than 350 curated packs for the Influencers.

Burger King is legendary when it comes to establishing their digital footprints in the space of digital marketing. Their digital campaign in the US made a pure genius marketing strategy. The constant competition among the two brand rivals, Burger King and Mc Donald’s, often caused a ripple in the waters of digital marketing space. Most brands wish to incorporate the use of the latest technologies into their marketing strategies and make optimum use of the technology. Since these are usually novice and new, some mistakes follow.

Burger King is one such brand that does love to play with the technologies to create a marketing experience that its consumers least expect it to. Such is a marketing strategy that is weaved with voice-enabled devices. This digital campaign stressed on featuring the catchphrase of google’s voice-activated tools, “Ok, Google, what is the Whopper burger?”. And as a result, any home device that is nearer and able to hear the prompt would enable itself and read up the famous whopper burger by Burger King.

Zomato is yet another digital food giant that could not escape but master the world of digital marketing. The brand is known to be winning hearts on social media, all due credits to its mastery in digital marketing space. Its tweets, for example, have been consistently promoting customers to brand and vice versa engagement.

The brand Nikon launched a campaign ‘I am..’ intending to take the audiences 2

back on a nostalgic trip that is a fresh breath of air in itself. It encourages the

audience to indulge in joyful clicking than merely click pictures. Not only that, the commercial shows an array of instances like ‘I am The White Shark’ where a father captures the sight of his toddler playing with foam. The brand promotes capturing the little moments of life in a way, telling the audience to live, not merely exist.

The campaign that was run was named as #NewspaperMornings. It was narrated in the voice of famous lyricist Gulzar, to the audience in the form of a short film that also featured his poem. The film conveys the message that the brand wants to reinstate in the hearts of its consumers, “Some relationships never change”. The film weaves an emotional aspect of the presence of newspapers in our lives, with the morning cup of chai, the thirst for a piece of new and unknown information as well as to be a part of the intense debate. 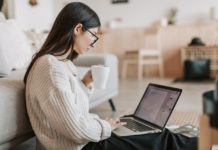 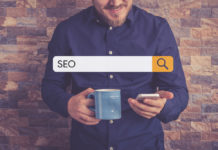 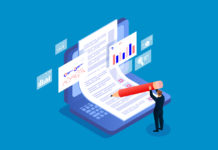 8 Reasons you Should Study Digital Marketing in 2021 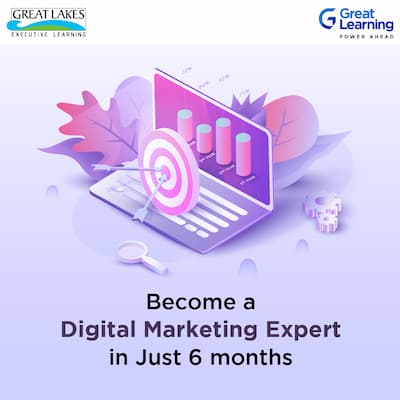