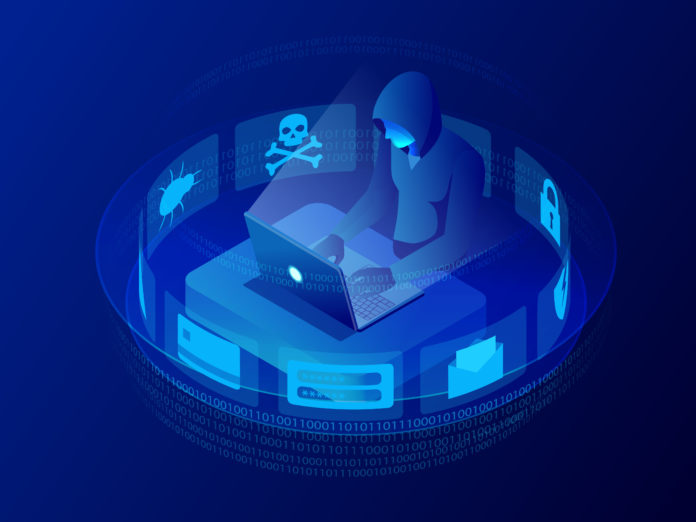 Cybersecurity is defined as the practice of protecting systems, networks, and programs from digital or virtual attacks. These cyber-attacks tend to access, change or even destroy sensitive information to the extent of extorting money from users or causally interrupt a normal business process. It is necessary to implement effective cybersecurity measures, considering the innovations in these attacks, and the upward graph of technology and its tools today.

Not so long ago, cybersecurity attacks were solely the problem of techies. However, things have changed since, and no one can afford to ignore the importance of cybersecurity. Gadgets, phones, and anything that can be connected to a computer or the internet are susceptible to cyber-attacks from criminals. The possibility of data breaches, losing confidential information, and tarnishing the image of a business heightens with these attacks. Therefore, it is crucial that you know the types of cyber threats and how to buff up your cybersecurity to prevent them.

A cyber-attack is an intentional activity that exploits computers, networks, and enterprises that rely heavily on technology. Cybercriminals use malicious codes to alter the data, logic, or code on the computer.

We have Summarized the all top 10 Cybersecurity Attacks below.

Phishing is the technique to steal a user’s data from the internet or computer-connected device. Login credentials, credit card numbers, and passwords are usually what such hackers obtain from their victims.

Such criminals use disguise, pretending to be someone their victims can trust. Then they trick them into opening a message, email, or link. Usually, the victim’s system freezes shortly after clicking the link or message, and their sensitive information becomes accessible to the hacker.

For example, you probably receive spam in your email every day. Also, it is very likely that a few of them would have links to buy a product, or read an article. Such spams can be a window for hackers to steal funds, make unauthorized purchases, or take over your entire computer.

Phishing is one security breach that can have disastrous, and long-lasting effects on a victim. There are several types of phishing attacks which include:

The man-in-the-middle attack is a security breach where cybercriminals place themselves between the communication system of a client and the server. For example, you are on a call with your boss, and he has just given you some sensitive information over the phone. Hence, in man-in-the-middle attacks, a criminal will be listening to that conversation and obtain the information you spoke about.

Man-in-the-middle is by far the sneakiest attack by criminals. Vulnerable WiFi connections and communication lines are the easiest means to carry out this security breach. The three common types of man-in-the-middle attack are:

SQL is an acronym for Structured Query Language, and an SQL attack is one of the oldest cybersecurity breaches. In SQL you make queries. Therefore, in the SQL injection threat, the attacker sends a malicious query to the device (a computer, phone, etc.) or a server. The server is then forced to expose sensitive information.

For instance, a cybercriminal can create a query that disrupts and gets into the database of your webpage through SQL injection. All the data, like your customers’ details, amount paid, and other confidential information, can then be released by the query.
The daunting part of this cyber-attack is that the attacker can not only get hold of sensitive information but also alter or wipe them completely.

This cyber-attack overwhelms a network, system, or computer with unwanted traffic. The attacker bombards the system or server with high-volume traffic, that its bandwidth and resources cannot handle. Hence, they will not be able to respond to requests. For example, a gardening website that notices a sky-rocketed number of visits of unknown users in a day may be under a DDoS attack.

Distributed Denial of Service attacks does not usually result in identity theft or loss of vital information. However, it will cost a lot of money to get the server running again.

Drive-by attacks are security threats that download unwanted materials from a website. It is also one of the most common ways of spreading malware. All the hacker has to do is to plant code on the page. You have probably seen a few pop-ups that do not relate in any way to what you are searching on the internet. Such pop-ups are drive-by attacks.

Unlike other cyber-attacks, a drive-by download does not need you to do anything to enable the attack on your computing device. The best way to protect yourself from such threats is to update your internet browsers frequently. Also, do not leave too many apps and programs on your devices open.

Cross-site scripting is a cyber-attack where an attacker sends malicious code to a reputable website. It is an attack that can happen only when a website allows a code to attach to its own code. The attacker bundles together two scripts and send to the victim. As soon as the script executes, the attacker receives a cookie. With this type of cyber-attack, hackers can collect sensitive data and monitor the activities of the victim.

For example, if you see a funny-looking code on your government’s page, then an attacker is probably trying to get access to your device through Cross-Site Scripting.

As its name implies, password attack is an attempt to steal passwords from a user. Since passwords are the most common authentication means, attackers are always on the lookout for ways to use this cyber-attack. Two common techniques they use to get a user’s password are:

To protect yourself from either of these two types of password attacks, implement a lockout policy to your cybersecurity.

One cyber threat with scary consequences is the ransomware attack. Moreover, in this type of security breach, the malware prevents users from accessing the data they stored on a server or database. The hacker then sends out a threat demanding a ransom, else they would expose or delete the data.

Other names for eavesdropping attack are snooping, network security threat, or sniffing. It is very similar to the man-in-the-middle attack, but it does not allow a secure connection between the user and a server. Theft of data and information occurs after you send them out, so they do not get across to the server.

Unsecured and weak network transmissions allow this security breach to thrive. Any device within the network is susceptible to an eavesdropping attack from hackers.

Artificial intelligence (AI) has been making ground-breaking success in recent years. Almost every gadget has some application of AI in it, which heightens the scare of an AI-powered cyber-attack. Such security threats will have the most devastating effects as autonomous cars, drones, and computer systems can be hacked by artificial intelligence. AI can also shut down power supplies, national security systems, and hospitals.

A lack of focus on cybersecurity can most often cause serious damages in various ways including:

Given the nature of these cyber-attacks, it is vital for all businesses, regardless of the size, to understand cybersecurity threats and methods to mitigate them. This includes regular training on the subject, and a framework to work with – that aims to reduce its risks of data leaks and breaches.

In the present day world, everyone benefits from advanced cyber defense programs. Apart from businesses and organisations, at an individual level, a cybersecurity attack can result in everything from identity theft, extortion attempts, to the loss of basic important data like family photos. Cybersecurity is extremely essential because it encompasses everything that includes protecting our sensitive data, Personally Identifiable Information (PII), Protected Health Information (PHI), personal information, intellectual property data, and many more from theft and damages attempted digitally by criminals.

Cybersecurity risk is increasing, driven by global connectivity and usage of cloud services to store sensitive data and personal information. Poor configuration of cloud services paired with increasingly sophisticated cyber-criminals means the risk that your organisation suffers from a successful cyber-attack or data breach is on the rise. A successful cybersecurity approach contains numerous layers of protection that is spread across the computers, networks, and programs. In an organisation, hence, it is essential to ensure that the people, the processes, and technology in it must all complement one another in order to create an effective defence from cyber attacks.

To sum up, listed above are some of the cyber-attacks that you can face as a business owner or user of technological devices. The data, accounts, passwords, and sensitive information that can be lost, deleted, or made public by cyber-attacks is alarming. Tech companies to do not get to exempt from the scare. Facebook had a security breach where hundreds of millions of Facebook user records were exposed on the Amazon cloud server, and Equifax spent an estimated $439 million to recover from a cyber breach.

Cyber threats are attacks that you should stand up to and protect yourself and the company from the harm that comes with it. If you wish to pursue a career in Advance computer security, sign up for Stanford’s cyber security course, supported and delivered by Great Learning. 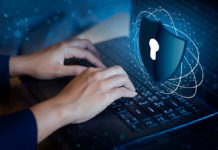 How to Start a Cyber Security Career in 2021? 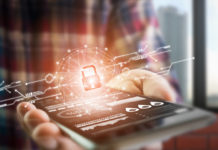 Is a Career in Cybersecurity a Good Fit for You? 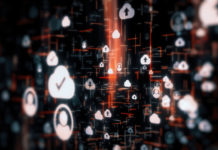