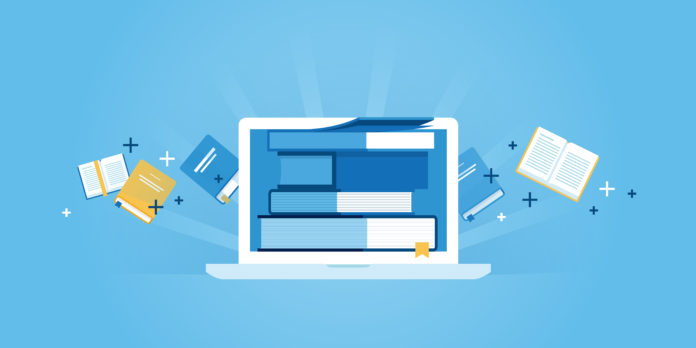 What are the Applications of TensorFlow?

What is Machine Learning?

A computer can perform various functions and tasks relying on inference and patterns as opposed to the conventional methods like feeding explicit instructions, etc. The computer employs statistical models and algorithms to perform these functions. The study of such algorithms and models is termed as Machine Learning.
Deep learning is another term that one has to be familiar with. A subset of Machine Learning, deep learning is a class of algorithms that can extract higher-level features from the raw input. Or, in simple words, they are algorithms that teach a machine to learn from examples and previous experiences.
Deep learning is based on the concept of Artificial Neural Networks, ANN. Developers use TensorFlow to create many multiple layered neural networks. Artificial Neural Networks, ANN, is an attempt to mimic the human nervous system to a good extent by using silicon and wires. The intention behind this system is to help develop a system that can interpret and solve real-world problems like a human brain would.

All the computations associated with TensorFlow involves the use of tensors. This leads to an interesting question :

In the graph, computations are made possible through interconnections of tensors. The  mathematical operations are carried by the node of the tensor whereas the input-output relationships between nodes are explained by a tensor’s edge.
Thus TensorFlow takes an input in the form of an n-dimensional array/matrix (known as tensors) which flows through a system of several operations and comes out as output. Hence the name TensorFlow. A graph can be constructed to perform necessary operations at the output.

Below are listed a few of the use cases of TensorFlow:

Thus with the help of TensorFlow, artificial intelligence-enabled machines can now be trained to receive human voice as input, decipher and analyze it, and perform the necessary tasks. A number of applications makes use of this feature. They need this feature for voice search, automatic dictation, and more.
Let us take the case of Google’s search engine as an example. While you are using Google’s search engine, it applies machine learning using TensorFlow to predict the next word that you are about to type. Considering the fact that how accurate they often are, one can understand the level of sophistication and complexity involved in the process.

In image recognition, Deep Learning trains the system to identify a certain image by exposing it to a number of images that are labelled manually. It is to be noted that the system learns to identify an image by learning from examples that are previously shown to it and not with the help of instructions saved in it on how to identify that particular image.
Take the case of Facebook’s image recognition system, DeepFace. It was trained in a similar way to identify human faces. When you tag someone in a photo that you have uploaded on Facebook, this technology is what that makes it possible.
Another commendable development is in the field of Medical Science. Deep learning has made great progress in the field of healthcare — especially in the field of Ophthalmology and Digital Pathology. By developing a state of the art computer vision system, Google was able to develop computer-aided diagnostic screening that could detect certain medical conditions that would otherwise have required a diagnosis from an expert. Even with significant expertise in the area, considering the amount of tedious work one has to go through, chances are that the diagnosis vary from person to person. Also, in some cases, the condition might be too dormant to be detected by a medical practitioner. Such an occasion won’t arise here because the computer is designed to detect complex patterns that may not be visible to a human observer.
TensorFlow is required for deep learning to efficiently use image recognition. The main advantage of using TensorFlow is that it helps to identify and categorize arbitrary objects within a larger image. This is also used for the purpose of identifying shapes for modelling purposes.

Another example is how PayPal uses the TensorFlow framework to detect fraud and offer secure transactions to its customers. PayPal has successfully been able to identify complex fraud patterns and have increased their fraud decline accuracy with the help of TensorFlow. The increased precision in identification has enabled the company to offer an enhanced experience to its customers.

With the help of TensorFlow, Machine Learning has already surpassed the heights that we once thought to be unattainable. There is hardly a domain in our life where a technology that is built with the help of this framework has no impact.
From healthcare to entertainment industry, the applications of TensorFlow has widened the scope of artificial intelligence to every direction in order to enhance our experiences. Since TensorFlow is an Open-Source Software library, it is just a matter of time for new and innovative use cases to catch the headlines. 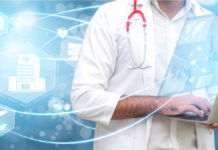 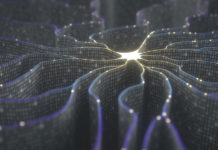 A Quick Introduction to KNN Algorithm 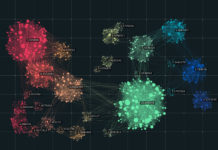