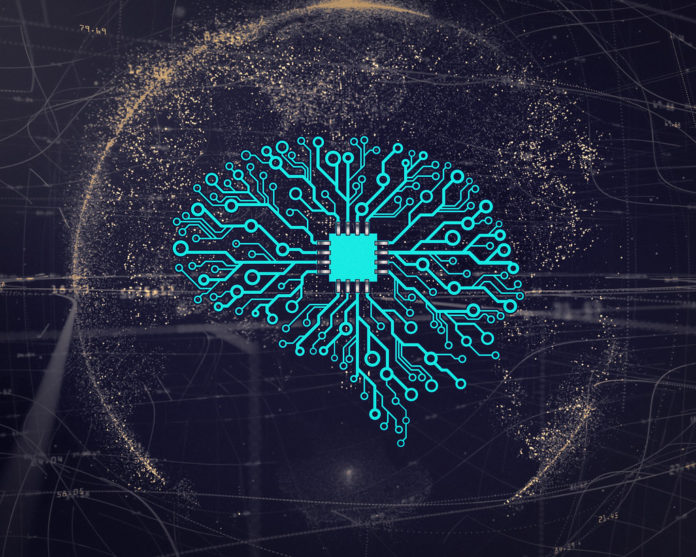 Artificial Intelligence is evolving every day. From solar power forecasting to map out cells in the human body, incorporation of AI as a salient instrument across industries is only proliferating. This proliferation, in turn, results in increased demand for a workforce with relevant AI skills.

LinkedIn published its annual emerging jobs report on Tuesday, according to which AI specialist is the fastest-growing U.S. job in terms of number of hires. Hirings for AI specialists on the career networking service have grown 74% annually over the past four years. What’s noteworthy is that last year’s top job role blockchain developer is not on the latest list. It highlights how the recent hype over cryptocurrencies has died down. ‘AI Specialist’ is an advancement of machine learning and data crunching job titles and have topped the list earlier.

The US department of veterans affairs announced on December 5th that it had launched a National Artificial Intelligence Institute to advance the health and well being of veterans. The VA said the NAII is incorporating input from veterans and VA partners across federal agencies. The goal is to set priorities and create AI research and development that is meaningful to veterans and the public.

Apple took over Spectral Edge, a startup focussed on improving smartphone photography through machine learning technology, sources said on Thursday. Apple is continuously seeking new methods to stay ahead of the competition. The UK based startup has developed and refined a mathematical technique for enhancing smartphone photos. Spectral’s technology captures and blends an infrared shot with a standard shot to enhance a photograph’s overall depth, detail and colour.

AI algorithms are assisting scientists in mapping ten billion cells from the human body in their attempt to unlock the mysteries of how life emerges from the embryo. Memorial Sloan Kettering Cancer Center, a research lab focused cancer treatment in New York, describes machine learning as a toolbox to map human cells. The aim is to turn data from billions of tissue sample cells into 3D maps so scientists can visualise our bodies down at the smallest units.

Researchers from the University of Sydney and Spain’s Pablo de Olavide University have developed a new model for solar power forecasting. The model combines neural networks and pattern sequences for the first time. The performance of Pattern Sequence Neural Network approach was tested on an Australian data set comprising information from PV solar, actual weather and forecasted weather over two years. “PSNN is a general approach that can be applied to multiple related time sequences and can also be used with different cluster sequence extraction algorithms,” the researchers explained.