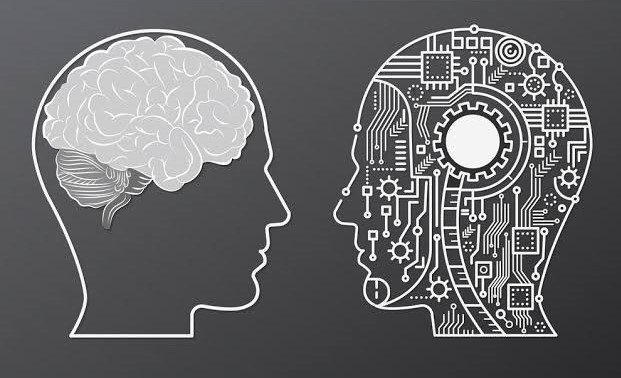 For many decades now, there has continued to be a never ending discussion about whether or not AI is capable of taking over humanity. While most people believed in this possibility, the other half has always been convinced that machines can never oversmart the human brain. However, recent news seems to have changed the technology game altogether.

This year, Microsoft invested $1 billion in Elon Musk’s Artificial Intelligence venture which aims at mimicking the human brain using computers. According to OpenAI, the non-profit AI-research organization founded by Elon Musk and Sam Altman, Microsoft’s investment is going towards the building of Artificial General Intelligence (AGI) – a technology that has been claimed to rival and surpass the cognitive capabilities of humans.

According to Sam Altman, the creation of the AGI is the most important step in the technological development in human history. “Our mission is to ensure that AGI technology benefits all of humanity, and we’re working with Microsoft to build the supercomputing foundation on which we’ll build AGI”, he says.

OpenAI, launched in 2015 was founded with the intention of developing AGI that was not only capable of learning and mastering several disciplines, but also to surpass the functioning of most modern artificial intelligence systems. Today, OpenAI intends to commercialise through Microsoft and its Azure cloud computing business – and jointly build AI supercomputing technologies. While this startup has already achieved numerous AI milestones, with the most notable one being the defeat of the world’s best human players at the video game Dota 2, it aims to address real challenges the world is facing including climate change and global warming.  “An AGI working on a problem would be able to see connections across disciplines that no human could,” CTO Greg Brockman, OpenAI, writes in a blog post announcing the investment.

In 2017, the two companies SpaceX and Tesla CEO joined hands with Microsoft, in the research sectors after having signed an open letter. It outlined principles that ensured the development of AI as beneficial to humanity. According to the letter, there was no guarantee on the predictions of the AI powered tools, but it assured positive results that would only benefit humanity, apart from the eradication of disease and poverty.

However, after having co-founded OpenAI three years ago, Elon Musk has since stepped back from it. However, he continues to remain vocal about the risks that AI poses to humanity, claiming that its development poses a greater risk to humanity than that of nuclear weapons.

The development of AGI is only fast forwarding, especially after the enormous Microsoft investments, however, because of AI’s massive potentials, it will be vital to not only research how to reap its benefits, but do the same while avoiding potential pitfalls.

Curious to learn more about AI? Explore a career in Artificial Intelligence and Machine Learning. 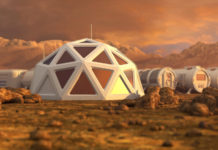 Artificial Intelligence To Catch Dopers And Attempts to Bring AI to Mars. 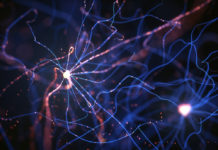 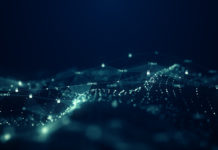 An Introduction to Hill Climbing Algorithm in AI (Artificial Intelligence)