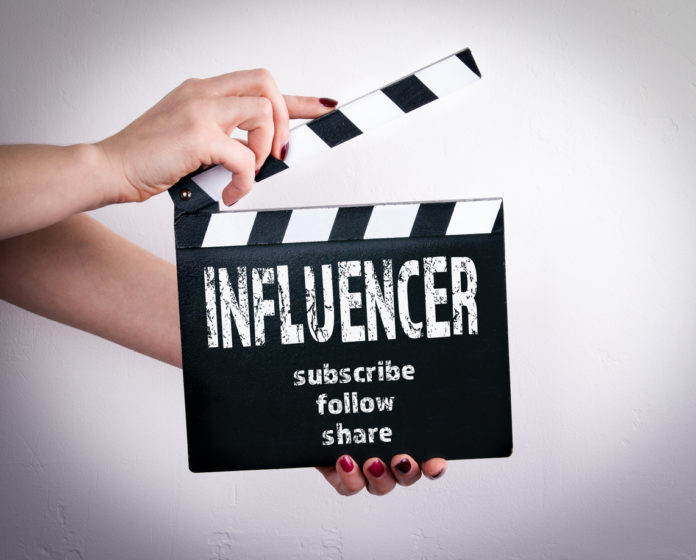 Are you considering incorporating influencer marketing into your next digital marketing plan? If you are not, it would be a mistake to ignore. According to a Business Insider Intelligence report, the influencer market is set to nearly double to $15 billion by 2022 from $8 billion in 2019. There might be some minor implications of the coronavirus pandemic, but some experts note that they will benefit from higher screen times and closed studios. Beyond being effective brand ambassadors, influencers are also good marketers. If you are not convinced about the benefits of Influencer Marketing yet, continue reading this article as we will tell you about some brands that made the most of this strategy.

If you are new to the concept of influencer marketing, then please go through my blog: How to Create a Successful Influencer Campaign?

On National Donut Day, Dunkin’ Donuts and its agency (Trilla) decided to launch a special offer –  Get a free donut with the purchase of any beverage. Trilla further collaborated with the digital talent network and entertainment studio-Collab to create a Snapchat campaign featuring fun, celebratory, playful, and visually enticing creative content. The highlight of the content was donuts. Also, it should encourage fans to visit their stores. They then choose eight influencers who were responsible for making and distributing teaser content. All these influencers took control of the official Snapchat account of Dunkin’ Donut and ran it across three time zones, covering all the cities across the USA.

On a day before the National Donut Day, the eight content creators informed their followers on Instagram, Snapchat, and Facebook that they were planning to take over their (Dunkin’ Donuts) official Snapchat channel. Dunkin Donuts also provided the unique Snapchat geo-filter to enhance the content. The creators got instruction to create content that encouraged their supporters to follow Dunkin’ Donuts on Snapchat and visit the stores for the special offer. Dunkin’ Donuts were also the first people who made the most of the Snap to Unlock feature, which allowed users to unlock a Geofilter from anywhere. The creators also posted tune-in announcements on Instagram, Twitter, and Facebook to drive traffic to the Dunkin’ Donuts Snapchat channel.

The campaign gained ten times more followers on the official account of Snapchat than their average monthly followers. The campaign reached 3 million audiences.

Read More: How to Use Snapchat Lenses, Filters, and Geofilters for your Social Media Marketing Strategy?

Baggit, one of the bag providers in India, launched an influencer campaign to engage their audience and build interaction with them for their new SS collection. They came with an event – Baggit Event – wherein the influencers (bloggers) showcased their product by holding it throughout the event. The brand wanted to showcase the story behind their new bag collection. The bloggers were also asked a question like why they have chosen this bag? And if given an opportunity, will they exchange it with anybody else? The brand created a pre-buzz on the digital media with their set of bloggers from Mumbai, where they shared their tweets using #PlayTheLifeGame.

As per a press release released by Baggit – ‘Play the Life Game’ campaign portrays different moods of today’s women, and Baggit has chosen a variety of materials, textures, and prints, along with a palette of vibrant hues to reflect the varying moods and emotions of their various audiences.

Baggit also ran a 2-day campaign wherein they asked the users to guess the bag name, tag a friend who should own it, and state why your friend should #PlayTheLifeGame. The event was shown on Facebook Live and received around 2.1k views. More than 180 users took part in the campaign, and they collectively generated more than 2,765 conversations.

The campaign delivered more than 5 million impressions. The Twitter account, during the campaign, reached more than 2.8 million followers. With #PlayTheLifeGame, Baggit managed to popularize its new collection on social media.

#ShootForSolly, a campaign by Allen Solley to promote their chinos collection, was launched to attract young consumers and portray chinos as an alternative to jeans. As a part of the campaign, 22 influencers–from different walks of life–paired chinos by Allen Solly with a shirt of their choice from a store in their respective city. They also had to select a photographer and get a photoshoot done around a city landmark with remote support from the Allen Solly team. All these pictures were aggregated on a micro-website and shared on social media channels.  The #ShootForSolly reached around 73,493 people and generated 712,203 impressions. On Facebook, the campaign managed to engage  1,16,279 unique engaged users with 2 million total reach and 3.2 million total impressions.

The first-of-its-kind influencer marketing campaign in India, #TridentSocialHotel invited social media influencers to spend a day in the hotel and share their experience on Twitter using  #TridentSocialHotel, right from checking into the hotel to ordering food and experiencing hospitality. Two activities started around this campaign – #Tweesurehunt and #Instachallenge. In the #Tweesurehunt task, the influencers got clues to reach a particular spot in the hotel. Then, they had to find that place in the hotel and unlock the next clue.  In the #Instachallenge, they tweeted the clues and needed to click pictures and post them. Simultaneously, they ran a contest on Twitter on 30th March 2014, which was open to all. Followers had to answer ten questions correctly by using their Twitter handle and with the #TridentSocialHotel. The winner of the contest will get a free stay at the Trident BKC Hotel. The campaign on Twitter resulted in more than 1.2 million impressions of #TridentSocialHotel.

Axis Bank, one of the largest private sector banks in India, came up with the concept of Thought Factory, a dedicated innovation lab. Launched in Bangalore, the Thought Factory is the first-of-its-kind digital lab working closely with innovative, talented, and diverse start-ups. To cover its launch through live tweets and blogs, Axis Bank collaborated with https://www.influencer.in/ and tied up with a technology blogger.  They engaged with popular technology bloggers to make the event famous. Influencers who attended the event live-tweeted about it and covered the same on their blogs. Many tech gurus and social media personalities live-tweeted and blogged about this event.

From the rise of content creators to the fall of celebrities and everything in between, influencer marketing is a trend to watch out for. If you wish to learn more about influencer marketing and other trends that are presently rocking the industry, then enroll now for the PG Program in Strategic Digital Marketing. Click here for the complete details. 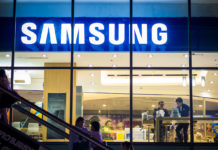 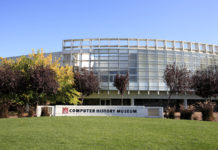 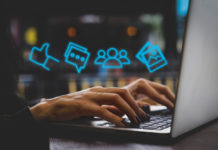