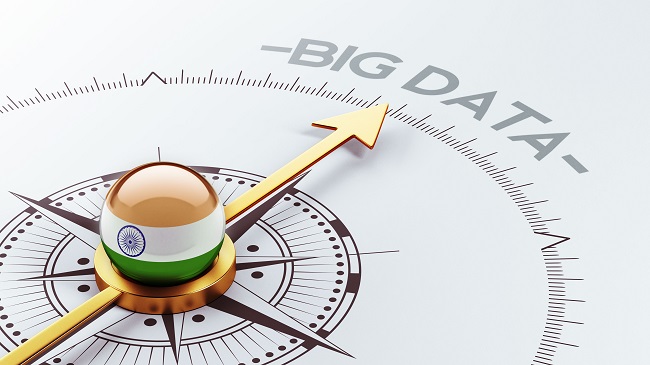 With everyone talking about it and recognizing it as one technology trend that can’t be ignored, we are truly in the era of Big Data. As Big Data and analytics continues to become mainstream, the market is growing at a staggering pace. According to a report by IDC, the big data and business analytics market will grow to $203 billion by 2020.
So, how is India placed to cash in on this Big Data wave? Well, if we look at the top industry reports, all of them stress that India currently stands on the cusp of a major opportunity and has the potential to emerge as a Data hub.
INDIA’S ADVANTAGE
Let’s look at the key drivers that will help India to capitalize on the growing Big Data market opportunity:
Talent Pool: India’s biggest lead lies in being favorably placed to address analytics skill gap, which has emerged as a significant Big Data challenge globally. With an abundance of mathematics and statistics talent and one of the largest pools of engineers in the world, India is expected to churn out professionals with deep analytics skills in the coming years. As per a Nasscom-Crisil report, India ranks second, just after the US, in Big Data talent availability and service provider’s initiatives to build talent.
Read Also: 7 Domains Benefiting from Big Data and Machine Learning
Preferred Outsourcing Destination: India has a well-established IT-BPO and knowledge service outsourcing industry and has a reputation for providing outsourcing services at the best possible performance-to-cost ratio. Hence, India already sees a huge demand for outsourced analytics work and is expected to emerge as the key outsourcing destination in the overall Data space.
Domestic Demand: India is also witnessing a huge demand for Big Data analytics domestically, not only from enterprises but also from the government. In fact, government departments and public agencies are looking at Big Data analytics as a wonder drug to address country’s perennial issues, such as air pollution, low crop yield, power shortage, financial inclusion, to name a few.
Thriving Startup Ecosystem: Another major advantage is India’s vibrant start-up ecosystem in the analytics space. As per the estimate of IT industry lobby body NASSCOM, as of last year there were over 600 analytical firms in the country, out of which over 400 were start-ups.
Read Also: Use of Big Data Analytics in Everyday Life
Perfect Testbed for Large-Scale Big Data Projects: Considering India’s vast population (volume), variety (diverse culture) and velocity (the amount of data being added every day), service providers are eyeing India as the perfect place to carry out Big Data projects of large scale and test innovative solutions. A perfect example of a massive Big Data project is Aadhaar. The scope of Aadhaar is to capture 12 billion fingerprints, 1.2 billion photographs, and 2.4 billion iris scans. Given the project’s size and complexity, it has become an example and reference point for Big Data project implementation and execution for countries worldwide.
With domestic and international companies alike looking at India to supply the right skill set, demand for data scientists in the country is on the rise. Already, verticals like e-Commerce, BFSI, telecom have invested heavily in their data science teams. In the coming years, other industries too are expected to join the race to rope in the best talent, while offering fat salaries. Professionals with Big Data certification stand to gain the most from this phenomenal increase in demand. 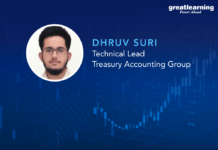 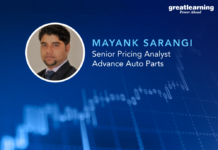 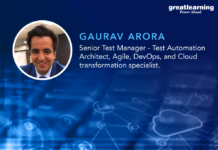