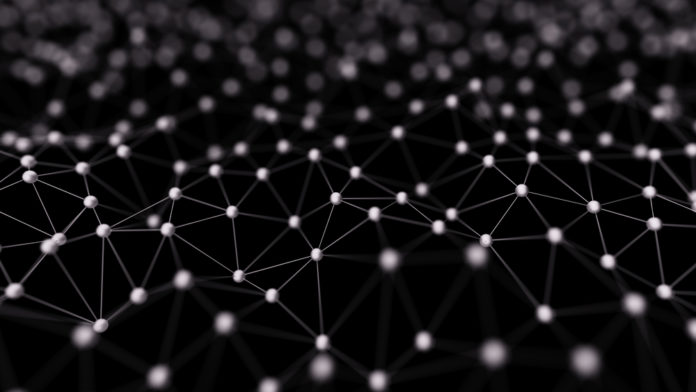 What is Hierarchical Clustering

Clustering is one of the popular techniques used to create homogeneous groups of entities or objects. For a given set of data points, grouping the data points into X number of clusters so that similar data points in the clusters are close to each other.

In most of the analytical projects, after data cleaning and preparation, clustering techniques are often carried out before predictive or other analytical modeling.

Clustering falls under the category of unsupervised learning. Meaning, there is no labeled class or target variable for a given dataset. We are only interested in grouping similar records or objects in a cluster.

In this case, data is available for all customers and the objective is to separate or form 3 different groups of customers. We can achieve this with the help of clustering techniques. The below image depicts the same. Pink, blue, and yellow circles are the data points which are grouped into 3 clusters, namely LIG, MIG, and HIG having similar type of customers or homogeneous group of customers within the clusters.

Now that we have a fair idea about clustering, it’s time to understand hierarchical clustering.

Hierarchical Clustering is of two types.

Agglomerative Hierarchical Clustering is popularly known as a bottom-up approach, wherein each data or observation is treated as its cluster. A pair of clusters are combined until all clusters are merged into one big cluster that contains all the data.

Both algorithms are exactly the opposite of each other. So we will be covering Agglomerative Hierarchical clustering algorithms in detail.

For a set of N observations to be clustered:

Clustering algorithms use various distance or dissimilarity measures to develop different clusters. Lower/closer distance indicates that data or observation are similar and would get grouped in a single cluster. Remember that the higher the similarity depicts observation is similar.

Step 2 can be done in various ways to identify similar and dissimilar measures. Namely,

The Euclidean distance is the most widely used distance measure when the variables are continuous (either interval or ratio scale).

The Pythagorean Theorem can be used to calculate the distance between two points, as shown in the figure below. If the points (x1, y1)) and (x2, y2) in 2-dimensional space,

Then the Euclidean distance between them is as shown in the figure below.

In nutshell, we can say Manhattan distance is the distance if you had to travel along coordinates only.

We will try to understand with an example, note that we need to transform the data into binary form before applying Jaccard Index. Let’s consider Store 1 and Store 2 sell below items and each item is considered as an element.

Then, we can observe that bread, jam, coke and cake are sold by both stores. Hence, 1 is assigned for both stores.

Jaccard Index value ranges from 0 to 1. Higher the similarity when Jaccard index is high.

Let A and B be two vectors for comparison. Using the cosine measure as a similarity function, we have-

Let us understand by taking an example, consider shirt brand rating by 2 customer on the rate of 5 scale-

This technique is used for combining two clusters. Note that it’s the distance between clusters, and not individual observation.

How to Find Optimal number of clustering

Let ai be the mean distance between an observation i and other points in the cluster to which observation I assigned.

Let bi be the minimum mean distance between an observation i and points in other clusters.

Silhouette Score = 1 indicates that the observation (i) is well matched in the cluster assignment.

This brings us to the end of the blog, if you found this helpful then enroll with Great Learning’s free Machine Learning foundation course!