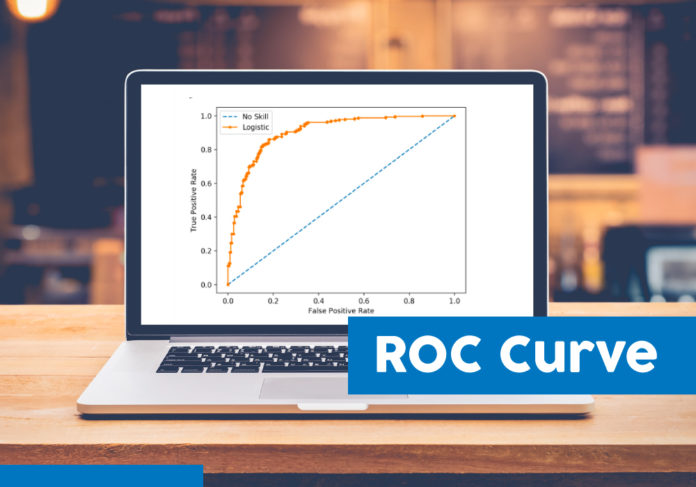 What is the AUC – ROC Curve?

The ROC curve is plotted with TPR against the FPR where TPR is on the y-axis and FPR is on the x-axis.

How to speculate on the performance of the model?

Most classifiers produce a score, which is then thresholded to decide the classification. If a classifier produces a score between 0.0 (definitely negative) and 1.0 (definitely positive), it is common to consider anything over 0.5 as positive.

The relation between Sensitivity, Specificity, FPR, and Threshold

Sensitivity = TP/(TP + FN) = TP/PP = the ability of the test to detect disease in a population of diseased individuals.

Specificity = TN/(TN + FP) = TN / NP = the ability of the test to correctly rule out the disease in a disease-free population.

It is immediately apparent that a ROC curve can be used to select a threshold for a classifier that maximizes the true positives while minimizing the false positives.

However, different types of problems have different optimal classifier thresholds. For a cancer screening test, for example, we may be prepared to put up with a relatively high false-positive rate in order to get a high true positive,  it is most important to identify possible cancer sufferers.

For a follow-up test after treatment, however, a different threshold might be more desirable, since we want to minimize false negatives, we don’t want to tell a patient they’re clear if this is not the case.

ROC curves also give us the ability to assess the performance of the classifier over its entire operating range. The most widely-used measure is the area under the curve (AUC). As you can see from Figure 2, the AUC for a classifier with no power, essentially random guessing, is 0.5, because the curve follows the diagonal. The AUC for that mythical being, the perfect classifier, is 1.0. Most classifiers have AUCs that fall somewhere between these two values.

An AUC of less than 0.5 might indicate that something interesting is happening. A very low AUC might indicate that the problem has been set up wrongly, the classifier is finding a relationship in the data, which is, essentially, the opposite of that expected.

The AUC can be used to compare the performance of two or more classifiers. A single threshold can be selected, and the classifiers’ performance at that point compared, or the overall performance can be compared by considering the AUC.

Hope you enjoyed this tutorial on ROC Curve! If you wish to learn more such concepts, you can check out our free courses on Great Learning Academy.