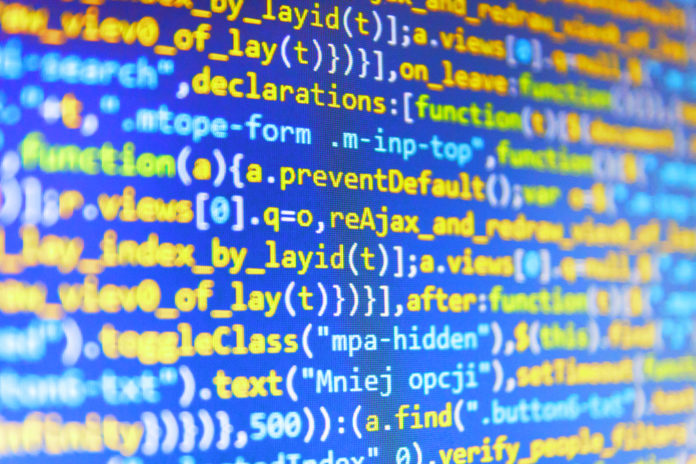 What is Hypothesis Testing?

Hypothesis Testing is an essential part of statistics for Data Analytics. It is a statistical method used to make decisions based on statistics from experimental data. In simple terms, it can also be called an educated claim or statement about a property or population.
The goal of Hypothesis Testing in R is to analyze a sample in an attempt to distinguish between population characteristics, that are likely to occur and population characteristics that are unlikely to occur.

The steps used to test a hypothesis

Hypothesis testing is used to check if a hypothesis is accepted or rejected. It includes the following steps:

Type I and Type II Errors

In statistical significance testing, the p-value is the probability of obtaining a test statistic at least as extreme as the one that was observed, assuming that the null hypothesis is correct.

α is the probability of Type I error and β is the probability of Type ll error.
The experimenters have the freedom to set the α level for a particular hypothesis test.
That level is the level of significance for the test. Changing α can (and often does) affect the results of the test- whether you reject or fail to reject H0.
As α increases, β decreases and vice versa.

How to correct errors in HT

Types of T-test in Hypothesis Test

Let’s Look at some Case studies:

Is there evidence that the populations mean time spent per day accessing the Internet via a mobile device is different from 144 minutes? Use the p-value approach and a level of significance of 0.05

What assumption about the population distribution is needed to conduct the test in A?

A hotel manager looks to enhance the initial impressions that hotel guests have when they check-in. Contributing to initial impressions is the time it takes to deliver a guest’s luggage to the room after check-in. A random sample of 20 deliveries on a particular day was selected each from Wing A and Wing B of the hotel. The data collated is given in Luggage.csv file. Analyze the data and determine whether there is a difference in the mean delivery times in the two wings of the hotel. (use alpha = 0.05).

The Titan Insurance Company has just installed a new incentive payment scheme for its lift policy salesforce. It wants to have an early view of the success or failure of the new scheme. Indications are that the sales force is selling more policies, but sales always vary in an unpredictable pattern from month to month and it is not clear that the scheme has made a significant difference.

Titan’s new scheme is that the sales force receives low regular salaries but are paid large bonuses related to their output (i.e. to the total sum assured of policies sold by them). The scheme is expensive for the company, but they are looking for sales increases which more than compensate. The agreement with the sales force is that if the scheme does not at least break even for the company, it will be abandoned after six months.

The scheme has now been in operation for four months. It has settled down after fluctuations in the first two months due to the changeover.

To test the effectiveness of the scheme, Titan has taken a random sample of 30 salespeople measured their output in the penultimate month before changeover and then measured it in the fourth month after the changeover (they have deliberately chosen months not too close to the changeover). Table 1 shows the outputs of the salespeople in Table 1

Since the given data are in 000, it will be better to convert them in thousands.

Problem 1
Describe the five per cent significance test you would apply to these data to determine whether the new scheme has significantly raised outputs? What conclusion does the test lead to?
Solution:
It is asked that whether the new scheme has significantly raised the output, it is an example of the one-tailed t-test.
Note: Two-tailed test could have been used if it was asked “new scheme has significantly changed the output”
Mean of amount assured before the introduction of scheme = 68450
Mean of amount assured after the introduction of scheme = 72000
Difference in mean = 72000 – 68450 = 3550
Let,
μ1 = Average sums assured by salesperson BEFORE changeover. μ2 = Average sums assured by salesperson AFTER changeover.
H0: μ1 = μ2  ; μ2 – μ1 = 0
HA: μ1 < μ2   ; μ2 – μ1 > 0 ; true difference of means is greater than zero.
Since population standard deviation is unknown, paired sample t-test will be used.

Since p-value (=0.06529) is higher than 0.05, we accept (fail to reject) NULL hypothesis. The new scheme has NOT significantly raised outputs.

Hypothesis testing in R should always explain what is going to happen. It contains both an independent and dependent variable. It should be testable and measurable,  but it may or may not be correct. You have to ascertain the truth of the hypothesis by using Hypothesis Testing.
Hypothesis testing is the use of statistics to determine the probability that a given hypothesis is true. The usual process of hypothesis testing consists of four steps. 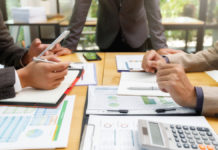 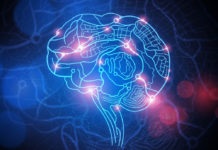 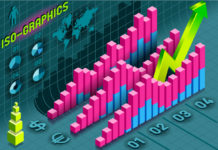