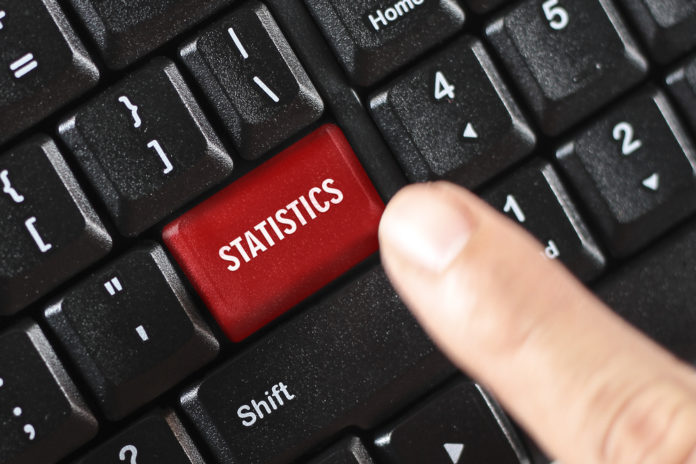 Statistics has a significant part in the field of data science. It helps us in the collection, analysis and representation of data either by visualisation or by numbers into a general understandable format. Generally, we divide statistics into two main branches which are Descriptive Statistics and Inferential Statistics. In this article, we will discuss the Inferential statistics in detail.

What is Inferential Statistics?

Descriptive statistics describe the important characteristics of data by using mean, median, mode, variance etc. It summarises the data through numbers and graphs.

The first option is not possible as it is very difficult to collect all the data of data analysts across India. It is time-consuming as well as costly. So, to overcome this issue, we will look into the second option to collect a small sample of salaries of data analysts and take their average as India average. This is the inferential statistics where we make an inference from a sample about the population.

In inferential statistics, we will discuss probability, distributions, and hypothesis testing.

It is a measure of the chance of occurrence of a phenomenon. We will now discuss some terms which are very important in probability:

Or, we can write as:

For a random variable X, CDF (Cumulative Distribution function) is defined as:

Probability distribution of statistics of a large number of samples selected from the population is called sampling distribution. When we increase the size of sample, sample mean becomes more normally distributed around population mean. The variability of the sample decreases as we increase sample size.

In the above graph we can see that when we increase the value of n i.e. sample size, it is approaching the shape of normal distribution.

The margin of error is found by multiplying the standard error of the mean and the z-score.

And Confidence interval is defined as:

A hypothesis is of two types:

The above figure shows that the two shaded regions are equidistant from the null hypothesis, each having a probability of 0.025 and a total of 0.05 which is our significance level. The shaded region in case of a two-tailed test is called critical region.

We classify these errors in two categories.

Power of test is defined as

Lesser the type-2 error more the power of the hypothesis test.

A Z-test is mainly used when the data is normally distributed. We find the Z-statistic of the sample means and calculate the z-score. Z-score is given by the formula,

Z-test is mainly used when the population mean and standard deviation are given.

The t-test is similar to z-test. The only difference is that it is used when we have sample standard deviation but don’t have population standard, or have a small sample size (n<30).

We can run a one-sample T-test when we do not have the population S.D. or we have a sample of size less than 30.

t-statistic is given by:

Chi-square statistic is given by:

E.g. Students from different colleges take the same exam. We want to see if one college outperforms others.

There are two types of ANOVA test:

The test statistic in Anova is given by: 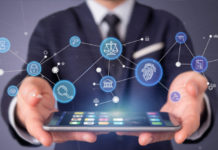 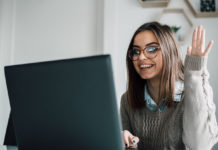 Everything you need to know about Data Science and Analytics Internships 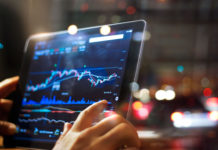