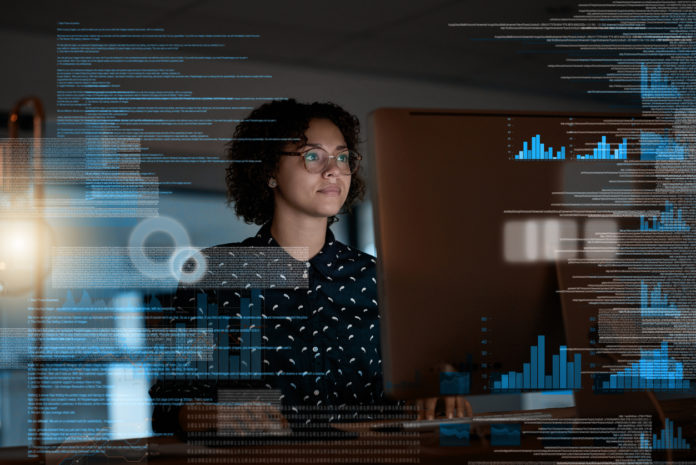 Data availability in today’s world is a big boon. However, analyzing them to our needs is the biggest challenge. To be able to analyze the vast resources of data, understanding and describing the data is crucial.

There are different methods through which we can describe data. Statistics, a branch of mathematics, helps us while collecting, organizing, visualizing and interpreting data.

In this blog, we shall aim to understand the description of any data using statistical concepts. This involves the following questions:

What is Descriptive Statistics?

Descriptive Statistics is classified into Measures of Central Tendency and Measure of Dispersion.

A. Measures of Central Tendency

This measure of central tendency summarizes the data, by considering a value which is an estimate of the total data set. It helps us to ascertain the spread in variables between the minimum and maximum values.

Comparison of Mean, Median, and Mode

B. Measures of Dispersion

Also Read: What is Data Science?

Skewness characterizes the degree of asymmetry of a distribution around its mean.

The concept of skewness is mainly used to understand the distribution of the data and steps taken to normalize the data for further building of machine learning models.

In case of negatively skewed data, Mean<Median<Mode. This indicates, more data points are to the right of the curve where the data has very high values in large numbers.

In case of positively skewed data, Mode<Median<Mean. This means that more data points are to the left of the curve where the data has very low values in large numbers.

Kurtosis characterizes the symmetric distribution through the relative peaks or flatness of the curve.

The main difference between Skewness and Kurtosis is:

There are 3 types of Kurtosis:

Association between the two variables

If the data sets are samples, the covariance is denoted by:

If the data sets are populations, the covariance is denoted by:

Correlation measures the strength and direction of linear relationship between variables.

If the data sets are samples, the coefficient is-

If the data sets are populations, the coefficient is-

Upon understanding the statistical methods, one can summarize and visualize the basic features of data to proceed with modelling or predicting the data. 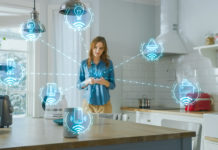 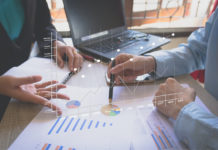