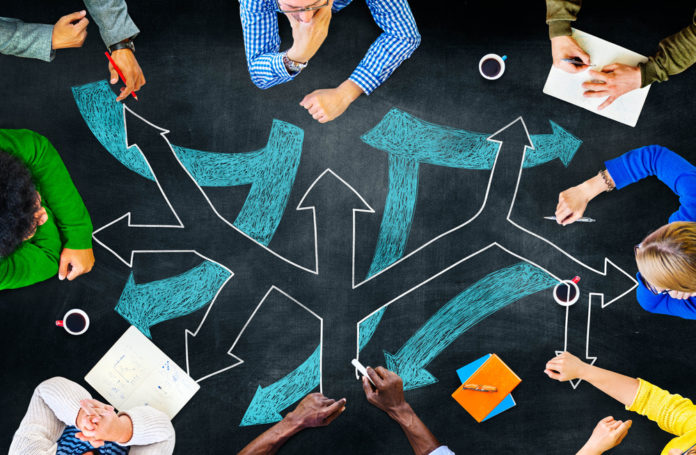 In machine learning, we often use the classification models to get a predicted result of population data. Classification is one of the two sections of supervised learning, and it deals with data from different categories. The training dataset trains the model to predict the unknown labels of population data. There are multiple algorithms: Logistic regression, K-nearest neighbour, Decision tree, Naive Bayes etc. All these algorithms have their own style of execution and different techniques of prediction. To find the most suitable algorithm for a particular business problem, there are few model evaluation techniques. In this article different model evaluation techniques will be discussed.

In figure 1 it is depicted clearly that the choice of confidence interval affects the probabilities of these errors to occur. But if you try to reduce either of these errors, it will result in the increase of the other one.

So, what is confusion matrix?

Confusion matrix is the image given above. It is a matrix representation of the results of any binary testing. For example let us take the case of predicting a disease. You have done some medical testing and with the help of the results of those tests, you are going to predict whether the person is having a disease. So, actually you are going to validate if the hypothesis of declaring a person as having disease is acceptable or not. Say, among 100 people you are predicting 20 people to have the disease. In actual only 15 people to have the disease and among those 15 people you have diagnosed 12 people correctly. So, if I put the result in a confusion matrix, it will look like the following —

Now if I ask what is the accuracy of the prediction model what I followed to get these results, the answer should be the ratio of the accurately predicted number and the total number of people which is (12+77)/100 = 0.89. If you study the confusion matrix thoroughly you will find the following things —

Now, you may ask the question that why do we need to measure precision or recall to evaluate the model?

The blue line denotes the change of TPR with different FPR for a model. More the ratio of the area under the curve and the total area (100 x 100 in this case) defines more the accuracy of the model. If it becomes 1, the model will be overfit and if it is equal below 0.5 (i.e when the curve is along the dotted diagonal line), the model will be too inaccurate to use.

Saikat Bhattacharya is a Senior Software engineer at Freshworks, and is pursuing the PGP-Machine Learning program from Great Learning. This article originally appeared on Towards Data Science and has been syndicated with permission from the author.