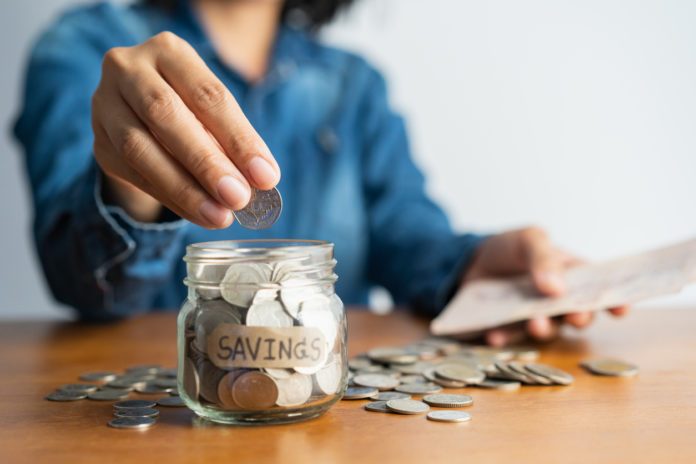 Through my blogs, I constantly have been telling our learners about how Design Thinking is making a difference in the present world.

(If you are someone new on this page, click here to read all my Design Thinking articles).

From hospitals using it to increase their patient count to fancy law corporations embracing it to make the lives of their clients easier, Design Thinking-as a concept- is gaining momentum these days.

After sharing some insightful case studies with you, this time, I have come up with the Bank of America’s (BoA) Keep the Change campaign. The one for the books, the campaign-launched in September 2005-showed some jaw-dropping results. So, let’s start reading about what this campaign was all about and how it is still synonymous with Bank of America’s reputation – even after 15 years of existence.

Often, you will find the banking sector tied hand in glove with innovation. Usually, banks create their products and services with their operational efficiencies and processes in mind rather than focusing on their target audience. But Bank of America insisted upon bringing human-centered angled to this industry. Employees of BoA partnered with four agency designers to start a campaign, commencing with user research.

During this stage, the team conducted group interviews with families based in Atlanta, Baltimore, and San Francisco and observed their spending and banking habits. The Design Thinking team got in touch with people who were great at saving and peers struggling with it, taking inspiration from some of the existing, every-day habits people have around savings.

After completing the research work, they concluded that many families followed women who went out shopping and dining. Soon, they realized a fascinating pattern: Mothers were in charge of managing finances. An extreme group in this pattern turned out to be single mothers, who are often on a tight budget and keep track of spending benefits. That’s when they came with the target audience of the campaign – boomer-aged women with children.

In the early 2000s, when there were no banking applications, everyone used to keep checkbook registries, listing their bills, expenses, and ATM withdrawals, which was a common way to manage money as in the 2000s. While looking at the checkbook, they found that:

After going through all these points, the researchers realized that the behaviors revealed an unaddressed need in banking and offered the opportunity to create value for customers and the bank.

Faith Tucker and Ray Chinn, Vice President of BoA, together with product managers, finance experts, software engineers, and operation experts, gathered together for brainstorming. All these people together took part in 20 sessions and generated around 80 product concepts. Finally, they came up with one of its kinds: Keep the Change program, a service that automatically rounds up all purchases made with a debit card. Those rounded up cents are then transferred to the savings account.

For example, if you have made the subsequent purchase from your “Keep the Change” card supported by Bank of America :

The program will round up these purchases up to:

And deposit the following amount in your bank account:

To field-test the idea, the Design Thinking company created a cartoon video about the service and shared it with 1600 customers, along with a survey for feedback. After a positive response, the campaign was pitched to the consumer division. In connection with the idea, the product development team suggested adding three new features:

For the first three months, Bank of America-as a treat-matched the saving at 100% up to a certain amount. BoA, as a part of a marketing campaign, puts a 6-meter couch on the Central Terminal of New York, filled with coins. People were then invited to look for a change.

The Keep the Change campaign turned out to be a big success for the bank. As per the case study released by thisisdesignthinking.net, since the campaign’s launch in September 2005:

Not only Bank of America has reaped the benefits of Design Thinking, but also many other banks have made the most of this skill and used them to reimagine their customer experience, especially digital products. For example, the State Street Bank used customer feedback to design their trading platform – Iris. Design Thinking, when it comes to banking, is not only used for launching new products and services but also re-envision on promoting the existing features. You can also learn about Design Thinking by applying for the Stanford Executive Education Design Thinking: From Insights to Viability program. You can drop your queries in the comment box below or call the admission team at 080 4718 9255. 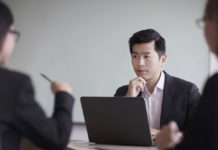 Top 10 Masters in Digital Marketing Online for 2021 and beyond 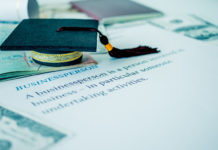