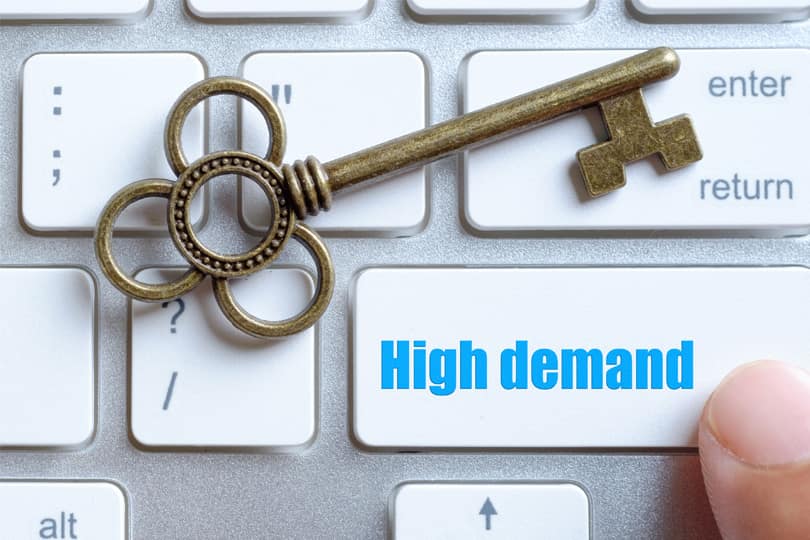 Data Science or the stream which deals with the exploration, analysis, modeling, and generation of meaningful information from data is the buzz word across industries. Organizations are increasingly recognizing that they are sitting on treasure troves of data. The immediacy to analyze this data and generate ROI is evident. We explore the top reasons why Data Science Jobs are in demand:
1. Companies are Facing Real Challenges in Organizing Data
Throughout the IT boom of the late 1990’s and early 2000’s the focus was on ‘lift and shift’ of offline business processes into automated computer systems. Over these two decades, there has been consistent electronic content creation, transactional data generation, and streams of data logs. This means every organization is now sitting on a pile of data that it knows can be of rich value but doesn’t know how. This gets reflected in Glassdoor’s recently released report which highlights the 50 best jobs in recent times. Unsurprisingly, Data Scientist Jobs is at the top spot for the second year in a row with a score of 4.8/ 5.
2. Shortage of Skilled Resources
A McKinsey Global Institute study states that the US will face a shortage of about 190,000 data scientists and 1.5 million managers and analysts who can understand and make decisions using Big Data by 2018. The demand is particularly acute in India, where the technologies and tools now exist but not the skilled users. In fact, co-founder and CEO of Fractal Analytics, Srikanth Velamakanni says, “There are two types of talent deficits: Data Scientists, who can perform analytics and Analytics Consultant, who can understand and use data. The talent supply for these job titles, especially Data Scientists is extremely scarce, and the demand is huge.”
3. The Pay is Great
A Data Science job is among the top-paying in the industry right now. According to GlassDoor, the national average salary for data scientist/analyst tops more than $62,000 in the U.S. In India, the experience strongly influences the pay. Those with the right skillset earn as high as 19 LPA (Source: PayScale).
4. The ‘X’ Factor
Being a Data Scientist is hailed as being incredibly cool with top data scientists working at Google, LinkedIn, Facebook, Amazon, and Twitter. It is no wonder that the Harvard Business Review branded Data Scientist as ‘the sexiest job of the 21st Century’. The responsibilities of a Data Scientist are exceptional and unique to the job role. The nature of their work allows them to advance in their career, incorporating multiple analytical skills over various domains such as machine learning, big data, etc. This broad pool of knowledge provides them with an irreplaceable repute or X-factor.
5. Democratization of Data Scientists
The need for data scientists is no longer restricted to tech giants. The Harvard Business Review had reported long back that, “Companies in the top third of their industry in the use of data-driven decision making were, on average, 5% more productive and 6% more profitable than their competitors.” This has finally led even mid to small startups to look towards data sciences. In fact, many smaller firms look to hire entry-level data scientists at decent pay. This works well for both. The scientist finds a significant ground to hone his/ her skills while the organization can afford to pay lesser than what it otherwise would have to.
6. Low Entry Barriers for Existing Professionals
Since data science is, comparatively, a new field, it allows entry to diverse professionals from an array of different backgrounds. Many current Data Scientists hail from mathematics/statistics, computer science, engineering, and natural science disciplines. Some even have degrees in economics, social science, and business. They have all managed to foster a problem-solving spirit and have upskilled themselves through online or formal courses.
7. Omnipresence of Jobs
Since industries from manufacturing to healthcare, IT to banking are leveraging data science in some capacity, there is no dearth of Data Science Jobs for anyone who is interested and is willing to work hard. This is not just limited to industries but also across geographies. So, irrespective of someone’s geographical placement or current domain, data science and analytics is open for everyone to pursue.
8. Plethora of Roles
While Data Science Jobs is an overarching term, within its larger meaning many other sub-roles are available. Roles such as that of a Data Scientist, Data Architect, BI Engineer, Business Analyst, Data Engineer, Database Administrator, Data- and Analytics Manager are in high demand. 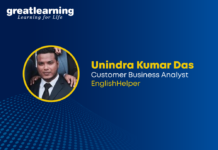 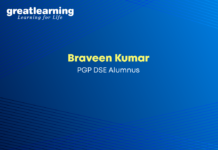 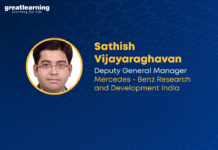