In our previous guides, we have talked about whether automation is the future of data science. Today, let’s understand how this would impact your job as a data scientist. Further, let us learn more about how Indian scientists have developed a machine learning-based model that can be used for automatic interpretation of 3D seismic data.

How will an increase in automation impact data science jobs?

The general assumption among people is that an increase in automation would reduce the number of jobs available in the field of data science. On the contrary, it is quite the opposite. Engineers, programmers and data scientists are required to create these automated processes in the first place. As businesses look to implementing automation in their day-to-day processes, data science job openings will increase.

Automation will not eliminate the existing job roles but will pave the way for newer openings in the field. There are several tasks that machines can’t do. Choosing what type of data to analyse, determining the problem at hand, and deciding how to find data would still fall under a data scientist’s job.

Scientists from the Wadia Institute of Himalayan Geology or WIHG have developed a first of its kind approach for the automatic interpretation of 3D seismic data. The autonomous institute under the Department of Science and Technology, Government of India is now armed with a machine learning-based solution. This method has been developed through a new attribute known as the meta-attribute. A study regarding the same has been published in the research journal known as Tectonophysics.

This is a step in the right direction. The application of machine learning and data science in geological problems will help us understand more complex problems and processes, in the mountain belt of the Himalayas.

Head to the Great Learning Academy for free courses on Data Science and Analytics. 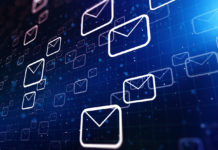 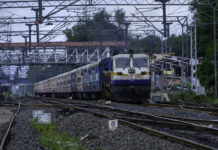