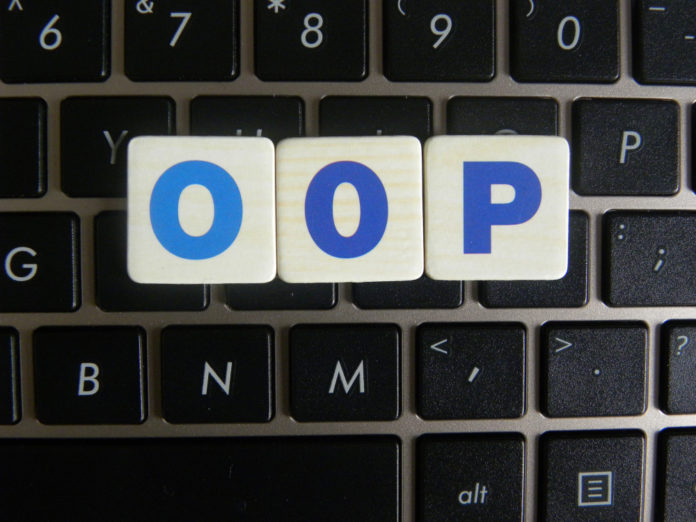 Polymorphism in Java is one of the most significant features of Object-Oriented Programming. Through Polymorphism, we can define one interface and use it in multiple ways. Or, to put it in simpler terms, polymorphism allows us to perform the same action in many different ways.

Polymorphism occurs when there is inheritance, i.e. there are many classes that are related to each other.

Inheritance is a powerful feature in Java. Inheritance lets one class acquire the properties and attributes of another class. Polymorphism allows us to use these inherited properties to perform different tasks. Thus, allowing us to achieve the same action in many different ways.

Real-Life Examples of Polymorphism to get a better understanding.

An individual can have different relationships with different people. A woman can be a mother, a daughter, a sister, a friend, all at the same time, i.e. she performs other behaviours in different situations.

The human body has different organs. Every organ has a different function to perform; the heart is responsible for blood flow, lungs for breathing, brain for cognitive activity and kidneys for excretion. So we have a standard method function that performs differently depending upon the organ of the body.

Let’s understand with a coded example:

A superclass named “Shapes” has a method “area()”. Subclasses of “Shapes” can be “Triangle”, “circle”, “Rectangle”, etc. Each subclass has its way of calculating area. Using Inheritance and Polymorphism, the subclasses can use the “area()” method to find the area’s formula for that shape.

In Java, polymorphism can be performed by two different methods:

Based on this, polymorphism can be classified into two types:

Method Overloading is when a class has multiple methods with the same name, but the number, types and order of parameters and the return type of the methods are different. Java allows the user freedom to use the same name for various functions as long as it can distinguish between them by the type and number of parameters.

It should be noted that runtime polymorphism can only be achieved through functions and not data members.

Overriding is done by using a reference variable of the superclass. Which method to be called is determined based on the object which is being referred to by the reference variable. This is also known as Upcasting.

Upcasting is done when the Parent class’s reference variable refers to the object of the child class. For example:

Polymorphism makes it possible to write a method that can correctly process lots of different types of functionalities that have the same name. We can also gain consistency in our code by using polymorphism.

Polymorphism has a lot of advantages:

Polymorphism has many other characteristics other than Method Overloading and Method Overriding. They include:

Coercion deals with implicitly converting one type of object into a new object of a different kind. This is done automatically to prevent type errors in the code.

In Operator Overloading, an operator or symbol behaves in more ways than one depending upon the input context or the type of operands. It is a characteristic of static polymorphism. Although Java does not support user-defined operator overloading like C++, where the user can define how an operator works for different operands, there are few instances where Java internally overloads operators.

In the case of +, it can be used for addition and also for concatenation.

Similarly, operators like !, &, and | are also overloaded for logical and bitwise operations. In both of these cases, the type of arguments decides how the operator is interpreted.

In Java, the object or instance variables represent the polymorphic variables. This is because any object variables of a class can have an IS-A relationship with their own classes and subclasses.

A Shape.
I am a triangle.

Here, the obj object is a polymorphic variable. This is because the superclass’s same object refers to the parent class (Shape) and the child class (Triangle).

This brings us to the end of the blog on Exception Handling in Java. Hope this helps you to up-skill your Java skills. To learn more about programming and other related concepts, check out the courses on Great Learning Academy.

Also, if you are preparing for Interviews, check out these Interview Questions for Java to ace it like a pro. 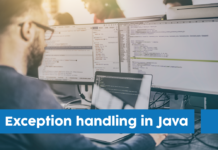 Exception Handling in JAVA with Examples 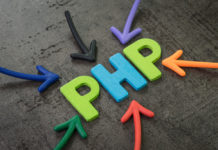 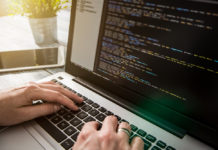 Method Overloading in Java with Examples