By using the keyword, ‘friend’ compiler knows that the given function is a friend function.

We declare friend function inside the body of a class, starting with the keyword friend to access the data. We use them when we need to operate between two different classes at the same time.

Declaration of a friend function in C++:

Characteristics of Friend Function in C++

Implementing friend functions can be done in two ways:

A method of another class:

We declare a friend class when we want to access the non-public data members of a particular class.

A ‘global friend function’ allows you to access all the private and protected members of the global class declaration.

A simple example of a C++ friend function used to print the length of the box.

Simple example when the function is friendly for two classes.

Implementing through a method of another class:

A friend class is used when we need to access private and protected members of the class in which it has been declared as a friend. It is also possible to declare only one member function of another class to be a friend.

All functions in friend_class are friend functions of class_name.

A simple example of a friend class:

In the above example operator- is the friend function globally declared at the scope of the class.

This brings us to the end of the blog on Friend functions in C++. Hope this helps you to up-skill your C++ skills. To learn more about programming and other related concepts, check out the courses on Great Learning Academy. 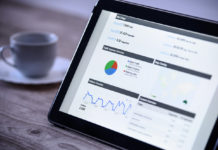 What Are Google Ads and How Do They Work? 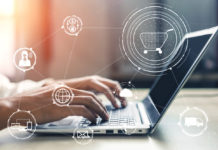 How is cloud computing impacting the retail sector? 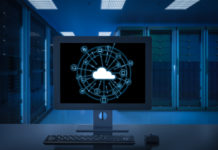 Best practices to follow for a successful cloud migration