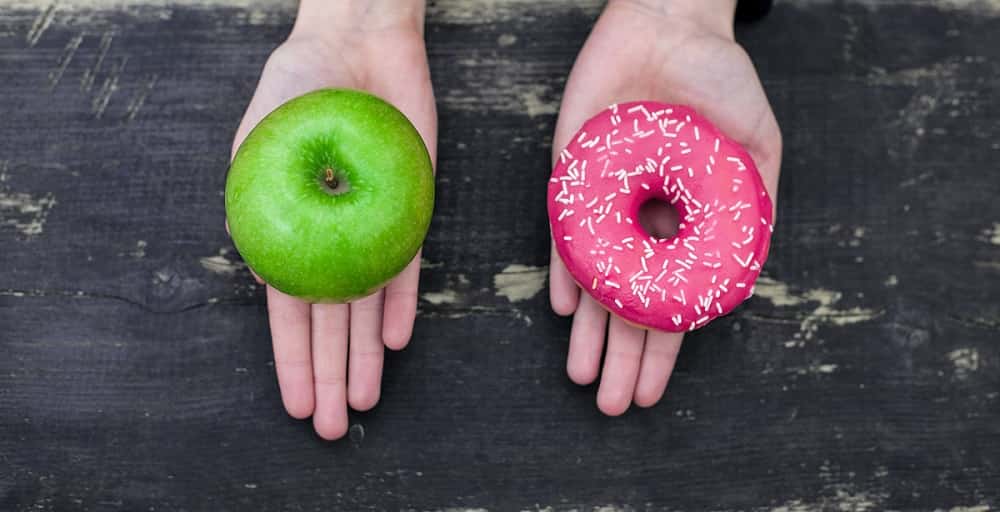 The debate around data analytics tools has been going on forever. Each time a new one comes out, comparisons transpire. Although many aspects of the tool remain subjective, beginners want to know which tool is better to start with.
The most popular and widely used tools for data analytics are R and SAS. Both of them have been around for a long time and are often pitted against each other. So, let’s compare them based on the most relevant factors.

Final Verdict
As per estimations by the Economic Times, the analytics industry will grow to $16 billion till 2025 in India. If you wish to venture into this domain, there can’t be a better time. Just start learning the tool you think is better based on the comparison points above.