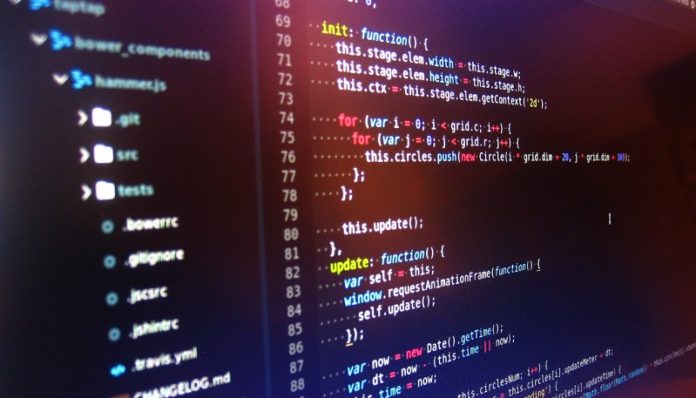 What are Data types?

Data types describe the types or kinds of data – and their attributes – that can be stored in variables.

The five most basic types of data are:

These are referred to as primitive data types. A single variable can store a single type of data. That means it is important for us to learn to store our data correctly. The computer will identify what type of data we’re working with based on the syntax or the way you write the code. It’s important to remember and practice these differences; otherwise, data could be stored in an improper format and stir some trouble for us later.

Let’s go through a brief overview of each type of data and what it can be used for:

These are only some of the data types that you will be using. We’ll review exactly how to write the syntax for each data type, as well as why you might want to use one over another.

We need to keep in mind that the computer thinks about data and information differently. It’s got different buckets for the different types. So, we need to learn those types and use the right ones in the right scenarios.

Some of the most simple and common JavaScript data types that we’re going to encounter are:

You could start a string using double quotes, single quotes, or the backtick character.

Double quote and single quote strings behave in the same manner, and the backtick character comes with some extra functionality.

Sticking to the basics, we’ve got a double-quoted string between which we can put in any value, such as:

You would notice that the color remains uniform within the quotation marks. If this were copied and placed outside the quote marks, the color in the editor would change to something different:

That’s because the default white color in the current scheme is trying to look for a variable with a name matching that in the above sentence; however, it is unable to find it. Instead, it is trying to perform a mathematical function like 7-11.  To wrap a value as a string, we can place any valid alphanumeric characters in between our double quotes, single quotes, or backticks. One of the great features of the backtick character is that it can accommodate long string characters that stretch onto a new line as well. So it allows us to split a string into multiple lines of code.

Although most developers would use a backtick character tick to represent a string, you may still find double quotes and single quotes to represent strings in classes and tutorials. Alphanumeric characters – letters, numbers, and special symbols are an important part of human communication to write sentences or type messages. We need a way to store that information so it remains intact the way the user gave it to us, and that’s where strings come into play.

Numbers are as straightforward as they sound. They can be integer or decimal values that do not allow any letters or special characters. They usually store values for the same kinds of things that we use the money for in real life, such as money, age, etc. Besides regular numbers, there are special numeric types —

The JavaScript number type does not include numbers greater than (2^53)-1 or smaller than -(2^53)-1. Therefore, the bigint type can store and safely operate on large integers. A bigint is created by appending the n character at the end of a number.

Booleans or bool datatypes can only store two values- true or false.

Null values are empty, i.e. they have no value assigned to them. The difference between null and undefined datatypes is that undefined exists when we have not provided a value.

Var rhyme = `roses are red and violets are blue`

So if a developer decides that they want the rhyme variable gone, they can set it to null. This is done on purpose using variable assignment.

The variable rhyme currently has an undefined value. So rhyme was created, memory storage was allocated to remember data, but because no value was put in there, it is undefined.

So if a value was never provided to a variable, it is undefined. In javaScript’s default behaviour, everything is undefined until it has been assigned a value.

Some of the most common composite datatypes we will encounter are:

Note the syntax of the array; it is enclosed in square brackets. This is how JavaScript interprets that it is dealing with an array. You could also have a list for Amazon ratings, for example. This would be an array with numbers.

It is important to note the syntax here so JavaScript understands what datatype is being used. An array is expressed using square brackets and objects are expressed using curly brackets.

Another example of an object could be an apartment complex at an Oyo. It would include information such as the address, price, rating, availability, images, etc. For eg:

The syntax highlighting also helps us to see that strings, numbers and booleans are coloured differently, meaning that JavaScript understands the difference between them. This is how an object uses key value pairs where the key describes what the value stands for and is completely user-defined. Any datatype can be used as a value inside the object. So in this example we have stored string, integer, boolean and array values. It is also possible to store an object inside another object. These would classify as complex data structures for eg:

Objects can be used to group information into one item, like an array.  Symbols can be used to create unique identifiers for object datatypes. Symbols are unique and immutable data types. They are used as unique property keys since a symbol does not clash with any other property (either symbols or strings).

JavaScript allows functions to act as a data type that can be assigned to a variable. For eg, we have created an object called a dog with string, number, and function values for name, age, and bark respectively. The function property performs a specific task, which in this case is for the dog to bark.

The purpose of function as a datatype in JavaScript is to organize our  program into small, executable pieces of code that can be called as needed to do a specific action. These actions can either return a result or complete the task and end execution.

While JavaScript is able to interpret what type of data is present inside a variable based on the syntax, we as users may not always be able to interpret data inside a variable simply by looking inside the browser. So if we want to know what type of data is stored inside the variable, we can use an operator called typeof. It can be used with or without brackets (typeof(x) or typeof x). 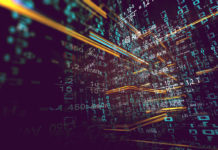 Insertion Sort with a Real-World Example 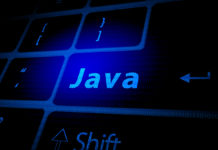 OOPs concepts in Java | What is OOPs in Java? 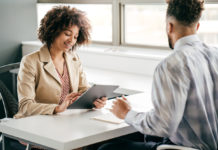 Spark Interview Questions and Answers in 2021