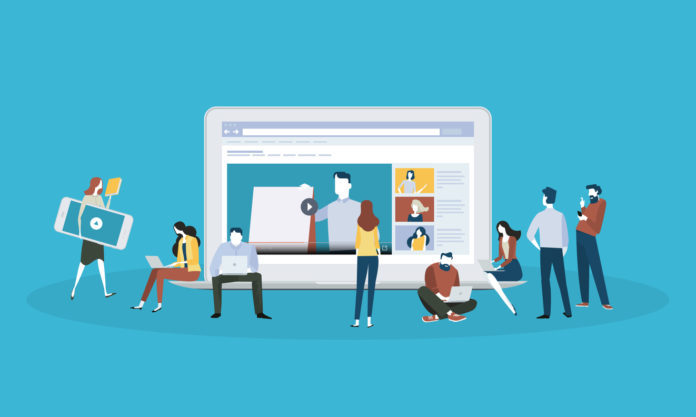 Hasbro, the toy giant, has been occupying its hold in the toy market through its TV shows. It has a long history of creating TV episodes to market its brands—among them the most successful one is My Little Pony.

They took a huge leap this year at Hasbro. They broke their old advertising mould and brought a new way of promoting, Hanazuki, to life digitally on the YouTube channel instead of on TV. They decided to hit the digital platforms by launching its new Hanazuki line on YouTube and following a new YouTube content strategy.

This year, the team followed its audience and created the Hanazuki YouTube series to launch a brand. Hanazuki was a video series aimed to target the digital audience. For Hanazuki’s line as a great hit, Hasbro created a video series called “Hanazuki: Full of Treasures,” displayed with premium placement on the YouTube Kids app. With this launch, Hasbro augmented the release with TrueView ad campaigns to reach parents on the main YouTube app, which was another advancement in content creation to leverage sales.

Counting the days from ’80s staples like “Transformers” to being a massive hit with “My Little Pony,” Hasbro has always captured the toy market with strong video content tie-ins to build a creative world that revolves around its brands. The shift from TV to YouTube for the new Hanazuki video series has led to a decline in TV engagement as the viewing habits of the younger demographic groups keep on changing with the advancements.

Also Read: Importance of digital marketing for businesses in 2021

YouTube, on the other hand, is rapidly becoming a popular choice amongst kids. It has become an anytime alternative to children’s TV shows with video formats like “Let’s Plays,” wherein they play popular video games like “Minecraft.”

On the competitions and the first time launch, Hasbro made several strategic decisions with the Hanazuki campaign, beginning with carefully planning the content release time to executing it. Hasbro’s ads were also specifically catered to the platform and included bumper ads, TrueView Discovery, and TrueView in-stream ad formats.

The launch of the brand on the mammoth social media platform, YouTube was a high-risk decision, but it was worth it to grow business and be able to make content always available to the viewers and to make a stand with a dynamic, open dialogue with viewers.

There were three critical principles strategies channelizing video content and promotion strategy to grow Hasbro’s Business in the toy market. Let us learn more about their YouTube content strategy.

Strategizing the content-release timing and volume

Being strategic about the launch time was the major key, to attract the audience and make them listen to your stories. As Hanazuki is a “Moonflower”—a childlike being who dwells on a moon, protecting its people from a dark force called the “Big Bad”— the company people chose to launch the show on the first full moon day of the year. That added an extra touch of fascinating magic for their viewers.

Also, Hasbro has come up with another strategic timing schedule wherein they would launch new content for the series when it’s timed to a full moon too.

They also compiled the episodes in batches and released them in specified batches so that the audience could choose their watch pattern.

By curating the content and releasing it enough at one time to satiate the demand and providing more content at strategically chosen points over the year. With these timing action plans, they were able to find a content release model that both keeps engagement high and gives viewers any time access.

To grab the attention of the audience with the challenges like short spans, endless distractions in the media landscape, and enormous competitions, Hasbro realized the fact the story has to be built around the channel and the audience.

Also, Hasbro has the winning notion according to which the best results are achieved when we tailor content to context. That’s why the ads of Hasbro were placed in-line with the series for the Youtube platform. This way the ad creatives were designed taking into consideration the audience-specific viewing behaviours on YouTube and used bumper ads, TrueView Discovery, and TrueView in-stream ads to match different viewer contexts.

Unlike the past, the advertising campaigns need not run for six months and then be waited to measure reach at the end. With changing times the capacity to reach people could be monitored in real-time. Also, they now come with metrics to measure the results.

For monitoring the Youtube advertising strategy various metrics and engagement KPIs like channel traffic, likes, shares, number of subscribers, and comments were taken into consideration.

After test-running the 30-second trailer of Hanazuki on YouTube, the team made quick edits to reflect what the viewers showed interest in based on analytics. They channelized the ads and amplified creativity by adding more music in certain places. Also, minute optimization was taken into consideration like adding CTA overlays and incorporating subtle branding in the first five seconds.

To accelerate the monitoring process comments and audience activities were considered. When they saw fans creating their content in the response, that’s how the effectiveness and success of the youtube content strategy were measured.

The dynamic drift from the traditional way of advertising to takin up the YouTube platform has been challenging and the riskiest initiative. A lot had to be monitored starting from full moon dates to audience comments. The key learnings from Hasbro continent strategy have been learning the importance of adjusting to the audience’s viewing behaviours, adapting the story to the channel that it is showcasing, and planning beyond reach for attention and engagement.

But the pointing arrows of these learnings is nothing new: it is just the importance of listening to the audience.

The fact that rules the markets these days is: Brands are no longer telling consumers what brands are, actually it is the Consumers who are telling brands what brands are. Customers and audiences are the foundation of any business to succeed in the economy. Their feedback should be the deciding factor for the firms to climb up the growth ladder in the competitive market.

This brings us to the end of the blog on Hasbro’s YouTube Content Strategy. If you wish to learn more such concepts, you can join Great Learning’s PG Program in Strategic Digital Marketing by Great Learning and upskill today! 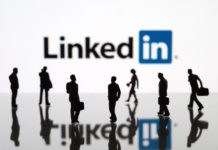 5 Ways to Use Linkedin to Boost Business 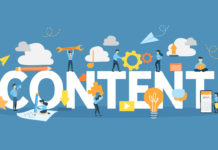 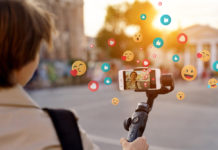