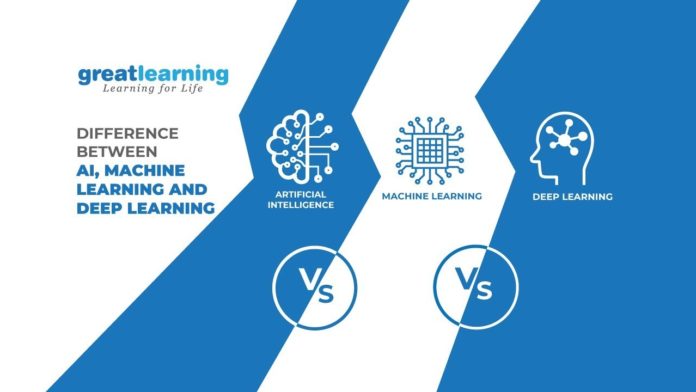 The heading of this article comprises of the most searched keywords on Google today in the field of computer science. Every scholar, researcher has very high hopes and plans to solve the problems on our planet using these technologies.

The answer to that question lies in the application under consideration. Broadly, we can define machine intelligence as:

Add the freedom to explore, and we would be on the brink of creating life in the form that we know today. These two qualities are very hard for traditional algorithms to attain, as the number of parameters under consideration is very high. Coming up with a mathematical model to solve the problem, would be a tedious task, and also, would be highly application-specific. For example, a model for recognizing apples and mangoes, would not be useful in the domain of recognizing faces, would it? On the contrary, when the algorithm understands the features and recognizes them, its intelligence and learning possibilities are enhanced significantly. It is no longer rote learning, but a quantitative understanding of the data through the features collected.

Why is this such a promising field?

How is artificial intelligence connected to machine learning? 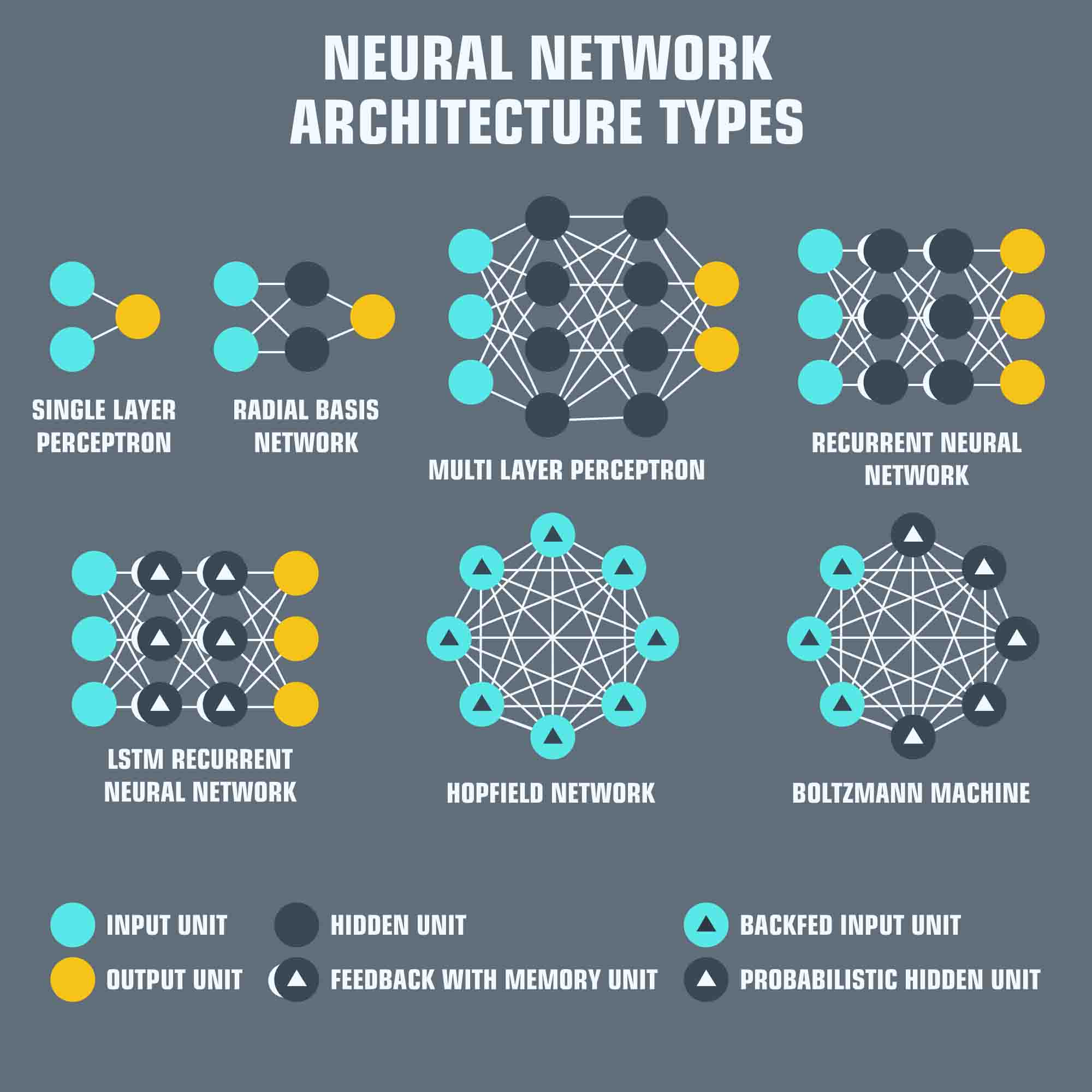 How did the neural networks evolve?

–  Neural Networks are inspired partially by the neuron interconnection system in our brains. The notion of trial and error learning is emulated via neural networks.
– The neural networks were initially used to solve basic linear problems, until activation functions were introduced. Modelling the logical gates such as AND, OR, NAND, etc are linear problems. Linearity refers to the property of a single equation of a line being able to classify two classes.

–  When one line isn’t sufficient to classify the two classes, that is, it is nonlinear, then a nonlinear equation is required. This is provided by the activation function, such as the sigmoid, ReLU, tanh, etc.
–  Activation functions introduce non-linearities and thus, the range of problems that can be solved using neural networks increases.
–  An application for the same would be modelling of the XOR gate, which requires two lines to define the boundaries of the two classes.

How do Neural Networks learn?

–  Neural networks mentioned above are one-shot learners. They only model the non-linearities in various models.
–  Introduction of the back-propagation algorithm enhanced the learning capabilities of neural networks by a huge factor.
–  After the introduction of back-propagation algorithm and activation function, the neural network’s learning capabilities are enhanced.
What are some of the advantages of Back-Propagation Algorithm?
– Faster training
–  Efficient training
– Quantitative and qualitative measures of learning are available
– Works in real-time environment
For an in-depth discussion on neural networks, you can check this blog.
Where do neural networks fit into Deep Learning? Deep learning stems from the idea that complex problems with a large number of parameters can be solved by increasing the number of layers in an architecture. Thus, the first attempt to apply deep neural networks was recorded when the model LeNet was implemented. AlexNet, the ImageNet prodigy was inspired by LeNet, which won the ImageNet competition in 2012.
Given an overview of all the three fields, we will go through some of the concepts and applications involved under each of these categories. This will enhance the understanding between the three subfields. 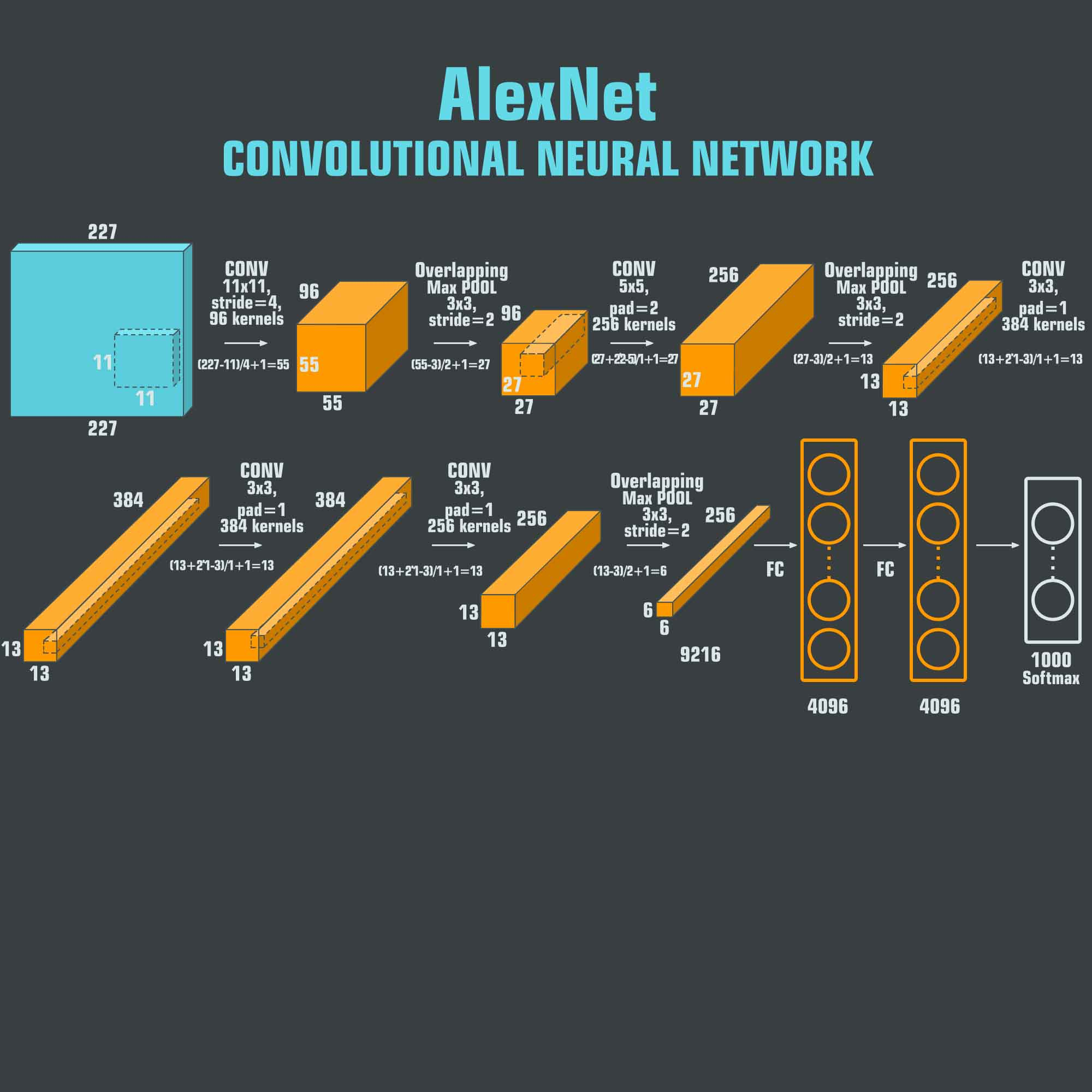 How can Artificial Intelligence be classified?

AI can be classified broadly into three categories:

AI can be further classified based on the types of learning:

What are the applications of AI?

Having had a look at artificial intelligence, and its applications, we need to consider the following question.


How is machine learning different from artificial intelligence?

How are the various machine learning algorithms different?

The classification is based on the way the algorithm improves the performance measure P,  given the data-set.
Let’s consider a classroom experience, where the teacher is passing on the information to the students in a variety of ways like verbal recitations, writing on the board, activities, etc. What is the teacher doing? How is it different from a student sitting on his own and learning?
The answer to this question leads us to the difference between supervised and unsupervised learning algorithms. The role of the teacher is to teach and also tell the students what exactly they are learning, for example, in a physics class, the teacher tells the students what each equation means.
On the contrary, if a student sits with the textbook which only has the equation in it, then, what the student makes out of the equation depends on her/his ability to comprehend mathematical equations. Alright, now let’s get technical.
Supervised Learning algorithms work on data-sets which are labelled and thus, know what they are about to learn. In scenarios where we have an input variable x and an output variable G., The supervised learning algorithm learns the mapping between G and x as G=g(x), where g is the mapping function. Examples of supervised learning algorithms include all the classification algorithms, and the regression problems, like image classification, sentiment analysis, predicting the prices of used cars, etc.
The main difference between classification and regression is that the output variable G is discrete in a classification problem, whereas it is continuous in a regression problem. Some major algorithms in this field of Machine Learning are Random forests, Support Vector Machines, Neural Networks (both shallow and deep).

Reinforcement learning works on the concept of action and reward. It models our lives in a way, that is, makes incremental changes towards the optimum gradient by taking various possible actions.
Consider an example of a drone. When a bird learns to fly, it starts flapping its wings, and slowly learns to fly. Whenever the bird falls down during a try, its reward is -1, and whenever it moves in the direction of the desired outcome, it gets a reward of +6. Hence, slowly it learns how to fly. 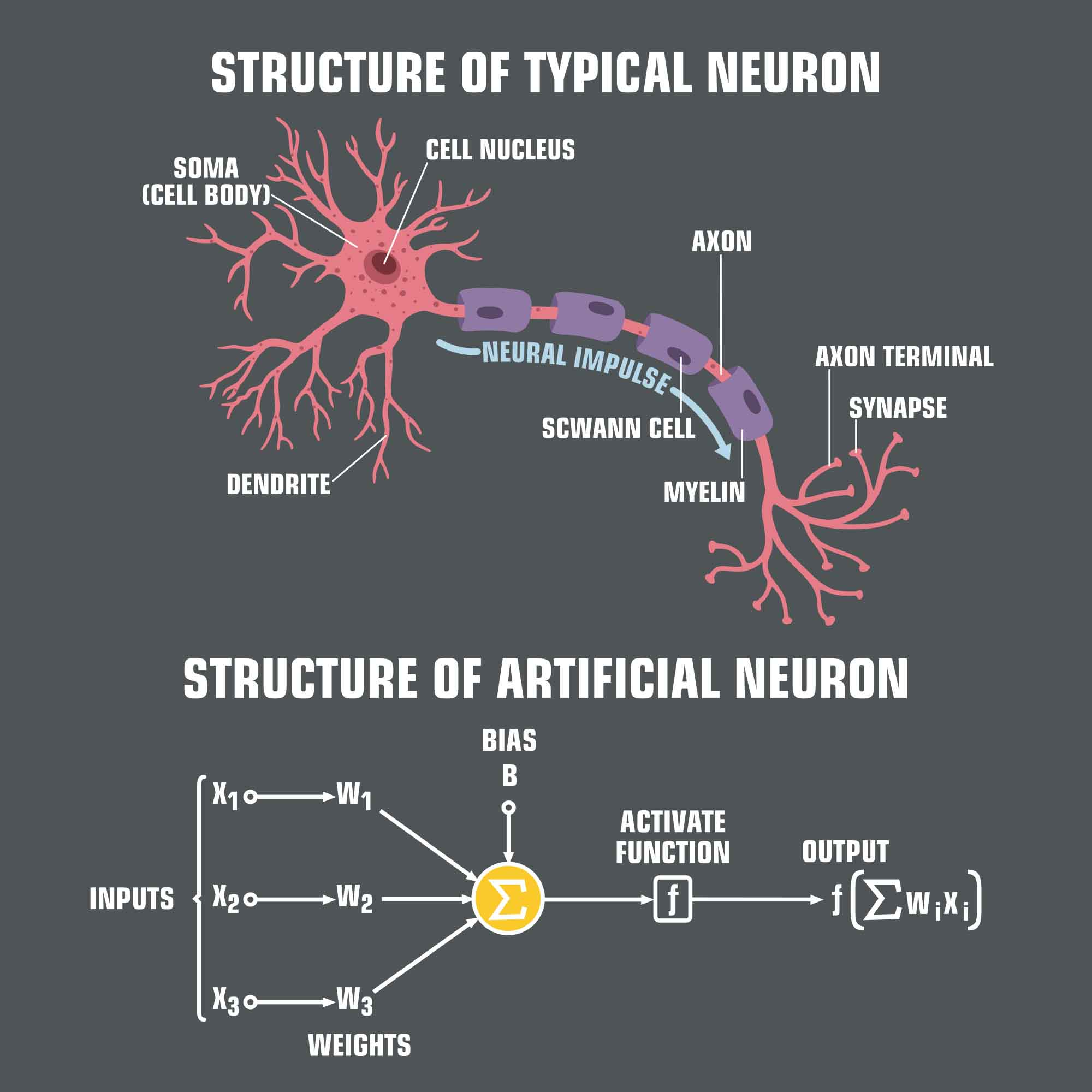 Deep learning is part of the neural network based artificial intelligence. It’s roots lay in the concepts of optimization theory, and mathematical modelling of systems. The deep learning approach that works today did not work 10 years ago. The reason for this is:

There are various types of architectures involved in deep learning. Each architecture has various basic units that make up the architecture. For example, machine translation systems have LSTM units. Classification models like Resnet have the residual block which repeats itself. The building blocks have desirable characteristics, and when repeated over time, result in positive results.

How do you come up with your own architecture?

The answer would be practice and experience. Each layer, each change in the structure of the basic unit results in various desirable outputs. To learn how each concept affects the results, one should understand the basics, that can be found in our previous blogs.
There are various applications of deep learning as well:

Overall, artificial intelligence comprises of machine learning and deep learning. machine learning is the go to set of algorithms, when data is limited, computational power is constrained and number of variables in the problem are less. deep learning deals with larger datasets, larger number of variables, and also requires tremendous power to run the models. We need to think about the brain at this moment. A small machine that can do all these tasks in less than 25 W of power. The future of these algorithms is the energy on which they shall sustain, and thus use of renewable energy is the need of the hour. 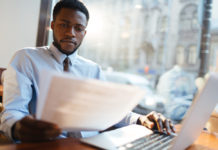 How to Make Business Analyst Resume or CV 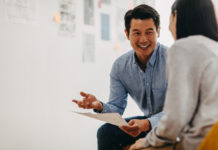 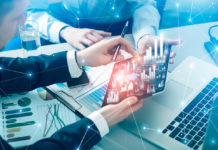 Business analytics career: Everything you need to know